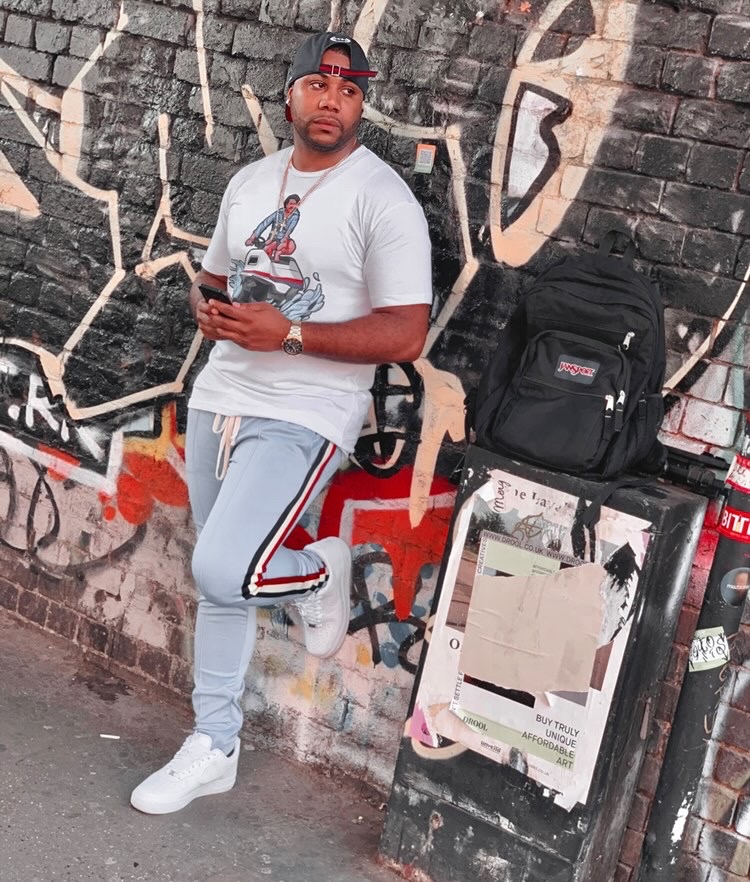 New Jersey’s rising music star Blades will release his new single “Vendetta” on September 9th. The song showed great potential for the talented artist as usual. It has the signature style of Blades, making it convey a unique, deep massage with exclusive lyrical poetry and energetic beats. The song features other talented artists, such as Bundles, as well as Ammo NBRS. The song is produced by Blades himself in his record studio, Blades & Bars Studio, in Elizabeth, New Jersey. He found the beat and structured the song on his own.

As far as the name is concerned, Blades did not put any extra effort into it. He was concerned about beats and other things so much that he could not give more attention to them. He casually decided what came to his mind first. He said, “To be honest, we worked on this record for about 3 hours initially in the studio, and I wanted to move on to another record, and because I’m an old soul, I pulled a 2pac move and named the song whatever I heard in the hook and moved on.”

Although Blades has collaborated with many artists in the past, he has not put out his own work until now. We can say that “Vendetta” is his first official project, making it his introduction to the world. This is why “Vendetta” means a lot to him.

Not only Blades, but many others, are looking forward to his first official work. He has worked with a lot of music stars in the past as a music producer and has created an enormous fan base that is now waiting and showing positive feedback for his work. Their utmost appreciation for Blades is due to his natural talents as well as his motivation. Blades possessed a natural talent for music production, and as far as we know, he began his career with no prior experience—no DJing or rapping. Moreover, he possesses inner motivation. We all seek inspiration from our ideals, but for Blades, it’s his own soul. That’s what makes him unique. He is passionate about his work and determined to continue no matter what. Then he began delivering his own projects; we think he’s going to rock. He is very confident in taking his company to the top of the entertainment market in the next 5 years.

Blades & Bars Studio is swiftly creating a reputation in the music business because of its distinct style and ability to communicate stories. Blades, from New Jersey, has been honing his skill at his studio, Blades & Bars Studios. He has provided a platform for performers from New Jersey and New York to play at numerous places. His laid-back beats, melodious vocals, and Technicolor bars provide an unrivaled sense of vision and diversity.