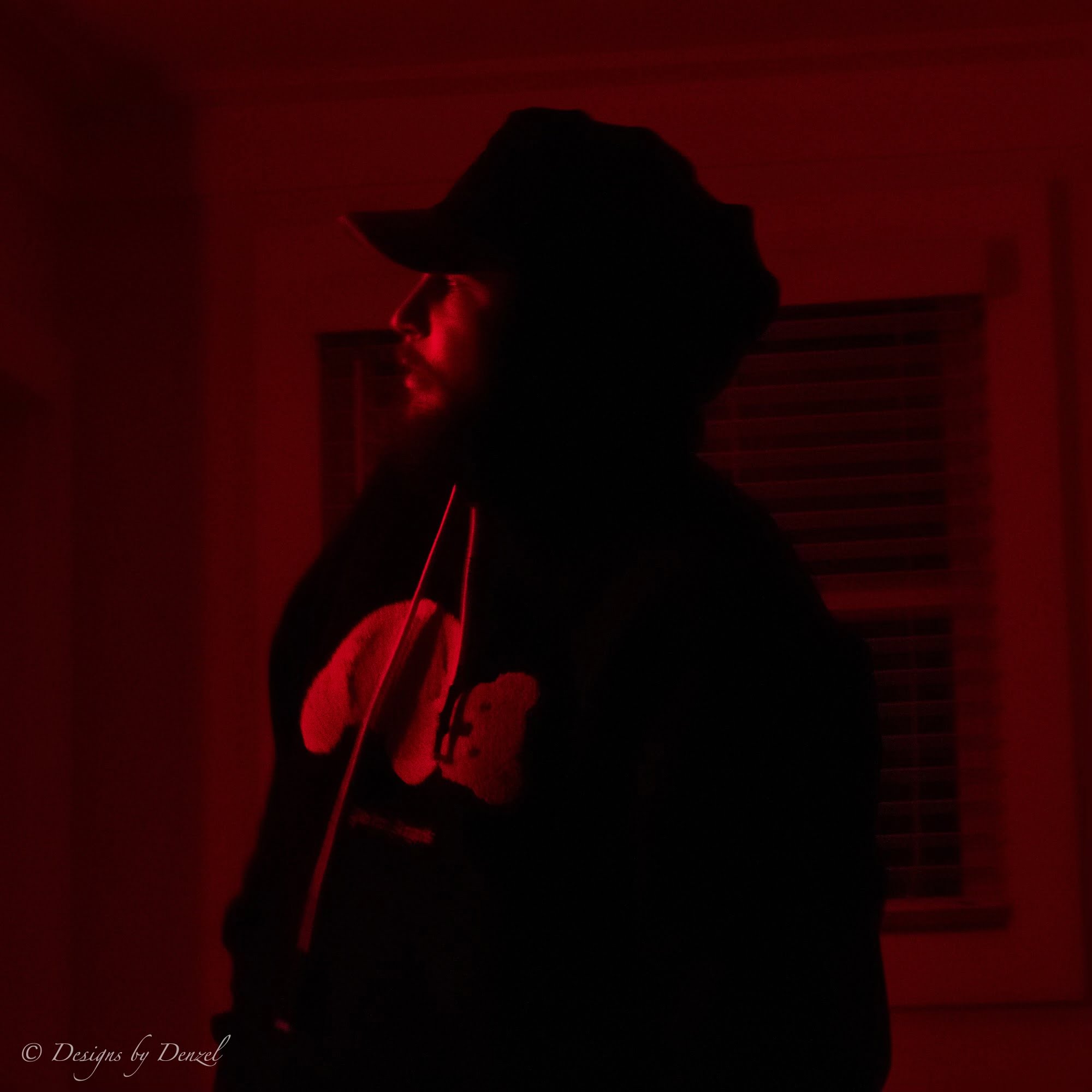 Anthony Bond Jr better known as Bondsabillion is a recording artist under ABMM from Huntington, NY. Anthony was born on August 4th 1997. He fell in love with music after listening to an Eminem CD back in 2nd grade. In 7th grade is when he actually started to experiment with creating his own sound. While in high school his family struggled to make ends meet and eventually they had to move his grandmother to their house for financial help. After graduation his mother unfortunately passed away that September of 2015 and Anthony dropped out of college due to her passing. After leaving college he decided to get a job and start working on his career. Since 2016 he has worked for Centerport Yacht Club and has been consistently working on his musical career as well.

Although working a full time job, he is always making music and staying on top of his content. All 2020 he recorded at a new studio he fell in love with located in Manhattan, NY. December 31st 2020 Anthony released his debut project “Mommas Boy”. Shortly after in February he released his first ever music video off of that project for his song titled “Marshalls’’. Since then he has been on grind mode and keeps pursuing more opportunities to gain a wider audience. His hustle speaks for itself. He is humble, but his work is loud. This year he is focused solely on releasing new content and cultivating a serious fanbase. Establishing himself as a real artist is key for him and his brand. He states “ I’ve learned when it comes to making music don’t let outside opinions dictate how you create. Create whatever your heart tells you to create at the time and don’t falter because of what you think other people might think.” Anthony has an amazing head on his shoulders and only seeks to find his highest potential. Discipline and confidence is key.

De Marco: Is The Voice Of The Streets And Is a Positive Figure For The Youth