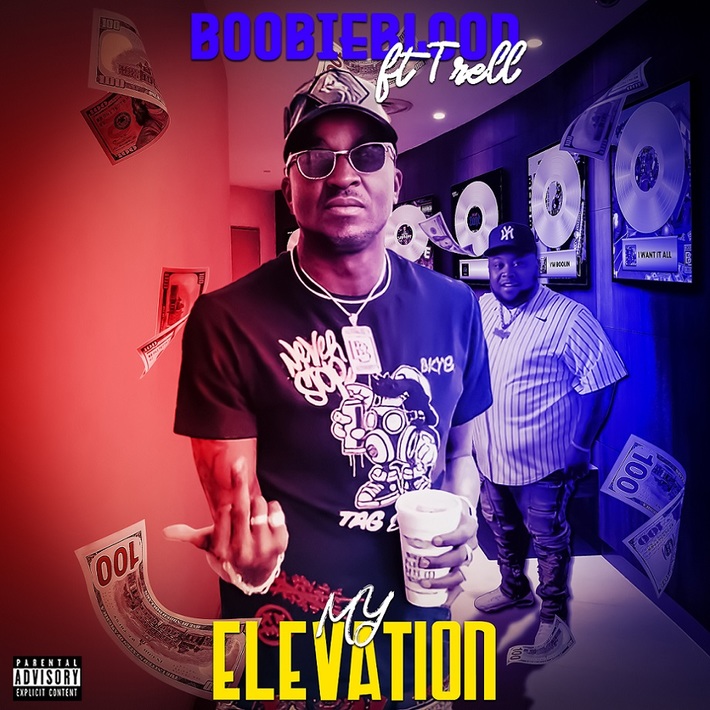 Boobieblood is back with more heat! The talented Minnesota based hip hop artist just dropped a hot new single titled “My Elevation”. This is without a doubt one of the hottest singles of the year. Make sure you check out Boobieblood’s new music now and follow this talented artist on IG for his latest releases. We expect big things from him in 2023!

Rasheed “boobie blood” Abdullah, is an American Rapper/Entrepreneur & dedicated advocate for the youngsters in his community, that hails from Minneapolis Minnesota. Boobieblood evolved from the gritty streets in his city to signing with Bentley Records in 2019 after a 40 month  prison sentence from 2007-2012 set him and his career back. But after releasing his ITSBOOBIEBITCH mixtape on Datpiff, & Reverbnation, and a slew of other mix mixtapes via SoundCloud and Spinrilla, including his SMASH HIT(ON PURPOSE) with more hits and events on the way to come this year, he’s on a path to greatness. Stay tuned for more Boobieblood news.

Rasheed Abdullah, better known by his stage name BoobieBlood, is a talented young vocalist. He has been involved in the music industry for a long time. He has produced many songs and mixtapes and has just released his first album, which comprises exceptional song lists. The reception of these songs has been overwhelmingly positive, and the number of people listening to them is increasing daily.

Competitors in the music industry aren’t easy to find. If an artist progresses toward the top, other artists surpass him. BoobieBlood has been working in the industry for several years. Judging by his releases, he appears to be the next big rock star.

In case of any query or concern, you can post your valuable comments here. Thank you very much, https://redxmagazine.com