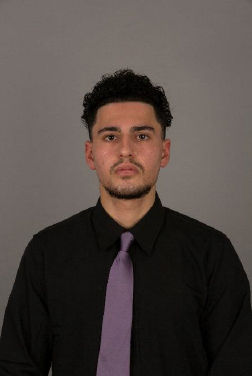 {Los Angeles, CA} – Boos is announcing the launch of the world’s first Persian-Jewish dating app, available December 30 on iOS and Android.
Founder & CEO Arash Barmaan says he conceptualized the app to serve these two cultures specifically, because arranged marriages are still common and the families expect both parties to bring a certain pedigree to the union.
“As a child born to Middle Eastern parents, I was always expected to conform to the stereotype of being a doctor, lawyer, or engineer,” he says, “If you don’t have one of those careers and you come from a conservative background, it can seriously delay marriage because parents want you to do what’s best for them and get that societal validation and prestige.” Barmaan himself was interested in playing professional basketball, then he pivoted to becoming an Internet entrepreneur.
Boos is for people who want to pursue another career choice, love what they do professionally, and date and marry without the traditional societal constraints and expectations. “You should choose to do whatever you want to do professionally, but just make sure that it makes you happy, and that you can go on to have a happy personal life as well,” Barmaan says.

The company is also announcing the release of Poly, an app for polyamorous dating. “As non-monogamy becomes increasingly popular,” Barmaan says, “it is becoming less and less taboo to be involved in an open relationship.” The number of people practicing ethical polyamory in the United States is growing year after year. Poly will allow people to find multiple open-minded people, as well as become a third, fourth, or fifth partner in an existing polyamorous relationships.

Jr. Michael and His Five Tips on Producing a Film