Bossy Ira: Inspiring The World Through Music and Business 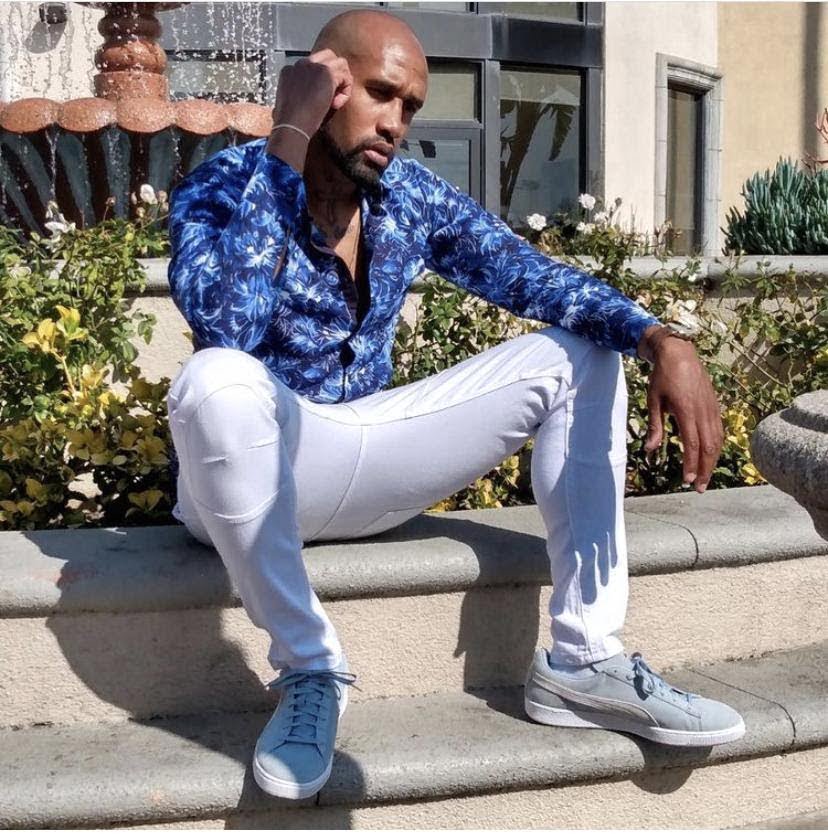 Throughout his career, a Southern California rapper that goes by his government official name: Ira, A.K.A “Bossy Ira”, has admitted to doing everything independently. “I have spent all of my own personal money to invest in my music career, from studio time to social media marketing, and videos.” Ira believes that this is a major accomplishment because he obtained all of that money from hustling and networking on his own.

But his jump to the music industry wasn’t something he did solely on his own. He had help in the form of inspiration that came from watching his favorite artist.

“I decided to start rapping after I was invited by my brother to attend a Nipsey Hussle concert in 2017. I was a huge fan of his and always listened to his music because his message really related to my life as an Independent hustler and entrepreneur. After attending his live concert, I left inspired and decided that I wanted to do the same thing for the world, and that was to: inspire them through music and business,” Ira said.

Shortly after attending that concert, Ira has been taking his rap career very seriously, and is very determined to make into the upper echelon of the rap game.

Ira’s first mixtape release is called “The Lion King Tape” and it took him some time to put the project out because, being the independent that he is, he did all by himself.

“It was a very humbling process because I lost a lot of people and profitable business opportunities along the way. I had to take a break from full-time hustling and making money, to completely rebuild my life around pursuing my music career. I was very happy the moment it was finished,” he said.

For the upcoming year, Ira is keen to release the second installment of his mixtape series, “The Lion King Tape,” which is set to be out soon. The title to the second installment is  “The Lion King Tape 2” and he will be teaming up again with DJ VIP of “All $ In” records, which was Nipsey Hussle’s record label, to host the mixtape. According to Ira, “DJ VIP did a great job on the first tape, and I am thankful to work with him again.”

“My goals are just to continue to put out great music and content for the fans to enjoy, and to hopefully get some labels to start taking notice of what we are doing. I am willing to stay independent if that is what I am called to do, but if the situation is right,  I will sign with what makes the most sense for both parties involved,” Ira said.

More Than Just a Rapper

Even though Ira jumped into rapping, he would still like to emphasize that he is still a businessman and that he is looking to bring some very insightful ideas and innovations to the forefront of his career.

“Music is just a platform for me to change the world, and I would like to leave a legacy in corporate America, and that is my ultimate goal. I do not want to just be remembered as a rapper, but I inspire to be remembered for my entrepreneurial endeavors as well,” Ira said.
Listen to Bossy Ira’s music on YouTube or check out his Instagram account.

Kenneth Sullivan, Jr Is A Selfless Pastor Using Innovation To Save America’s Youth