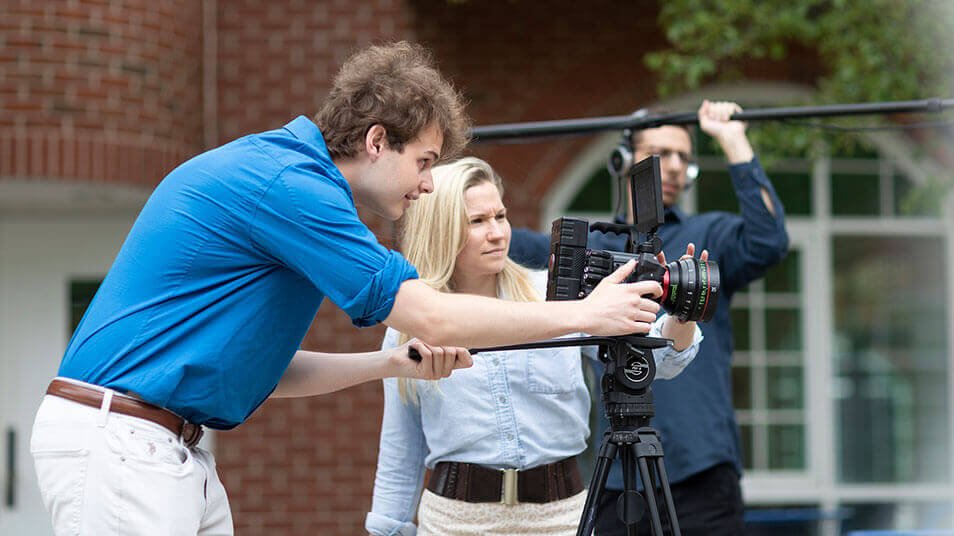 Film production requires a lot of work and takes very creative minds. Various small things can have a significant impact on the production quality. Everything has to be arranged to manage such a big task, and there are five stages in which everything is executed. Each recorded scene takes a lot of effort from each person on the crew. Ultimately, providing quality is crucial as these big tasks are costly and cost money.

What is a Film Production?

Film production mainly involves various people such as Directors, producers, actors, camerapersons, designers, and various others to make a film. The lengthy films show a story many people like and even get motivated to see. Therefore, these films cna help spread good messages to people on a large scale through entertainment.

These are the stages that every film production goes through:

This is the primary stage of film production where the whole movie-making process starts. It helps create the base of the production process. The development process involves funding, film scrips, story ideas, and people required to make the film.

The pre-production involves various things that help establish the starting process of making movies. It is the process where everything is finished before starting to create a film. Such as budget, shooting locations, story finalizing, hiring actors, etc.

Read More :- 3 Upcoming Film Producers to Look Out For!

Production is the process where the shooting begins, and things like video making and photography are taken care of. The production also involves preparing the actor’s clothing, making makes, and directing the artist to get the best visual appearance.

Post-production is when the film’s shooting is done, and raw footage has been created. This involves editing the film cutting out the unnecessary parts of the film, and organizing all the clips into one big movie. Finally, all the footage and audio are aligned, and the movie is made.

Distributing is the final step, executed when the film has been made. It involves promoting the movie on multiple platforms before releasing movie. Then the release date is announced, tickets are distributed to the audience, and films are released into theaters and on DVDs.