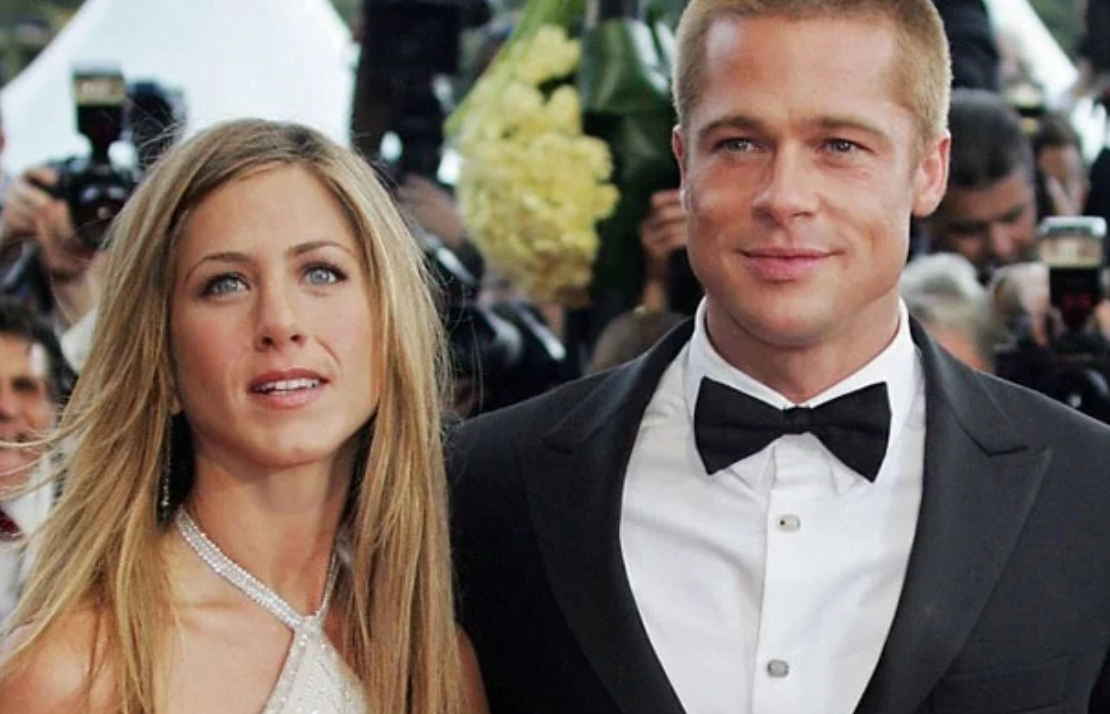 So one the biggest news of 2020 is here! Jennifer Aniston and Brad Pitt, the famous former couple would be sharing the screen together. The virtual read of Fast Times At Ridgemont High, which was supposed to happen on Friday night, had been canceled due to some difficulties in the tech area.

But while confirming the fact that it will be happening soon, it was confirmed by the comedian and actor, Dane Cook that along with many other renowned celebrities, both Aniston and Pitt would be appearing together.

The event, organized by Cook himself, is one of the most awaited virtual occasions of the upcoming days. It would be featuring celebrities such as Mathew McConaughey, Julia Roberts, Henry Golding, Shia LaBeouf, Jimmy Kimmel, John Legend, Morgan Freeman, Ray Liotta, Sean Penn, along with exes Brad Pitt and Jennifer Aniston. This event is based on the CORE and REFORM’s relief funds for Coronavirus.

Nothing much has been stated by respective actors. Cook explained, earlier this week that the main sim of the event is to provide maximum entertainment and raise funds for two remarkable organizations. The technical issues have raised a problem to expect that it is good to go. He assured that it would be fixed soon.

Aniston and Pitt were last spotted together at the SAG Awards 2020, where they shared a cute moment at the backstage after Aniston won the award for The Morning Show. After that, no buzz was created about the former couple much as Brad mentioned Jennifer as his “good friend”. Although fans have been very excited for the couple to come together and fix up things. It would be great to see both the actors collaborating together after such a long time. The date of the table read would be announced soon, until then stay tuned!