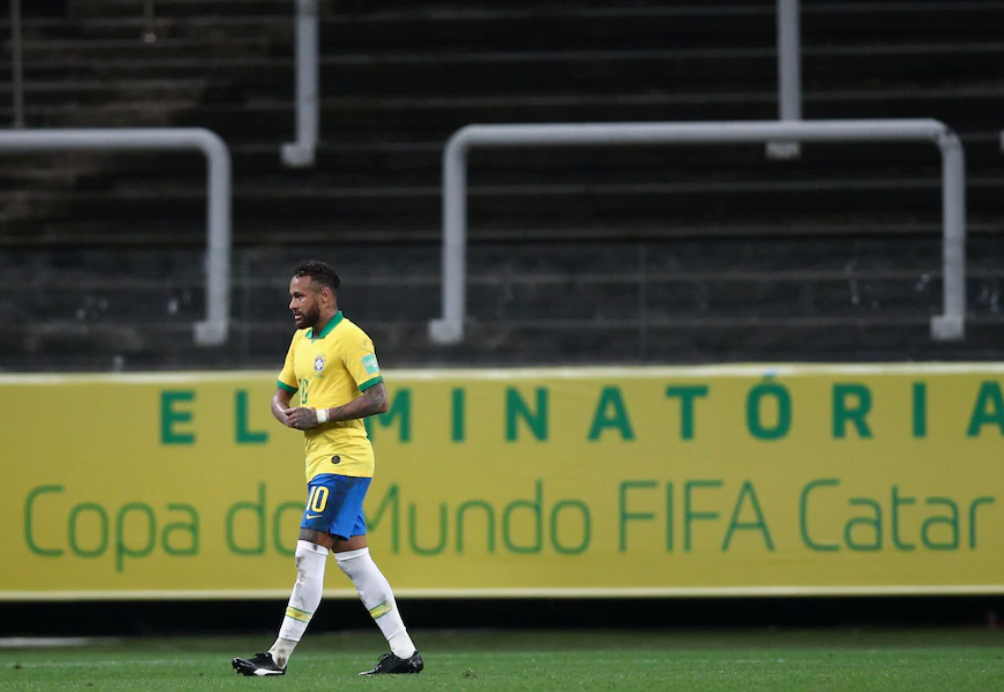 SAO PAULO — Brazil and Argentina did not have much trouble in the opening round of South American World Cup qualifiers. On Tuesday, both expect a different story away from home.

Brazil thrashed Bolivia 5-0 in Sao Paulo on Friday, but will travel to Peru, a team that qualified for the last World Cup and pulled off a 2-2 draw with Paraguay in Asuncion.

The most anticipated match of the evening, however, will be in Santiago, where co-leader Colombia faces Chile, which seeks to rebound from losing to Uruguay 2-1 in Montevideo.

Games will be in empty stadia due to coronavirus restrictions, and CONMEBOL has convinced most local authorities to lift quarantine measures for incoming players.AD

Defeating Bolivia at home did not impress Brazilian fans. Peru in Lima poses a truer test for coach Tite, who will find out if his new defensive midfield duo of Casemiro and Douglas Luiz works against better adversaries.

After scoring a brace, Roberto Firmino gained momentum to remain in a position that was initially set for Gabriel Jesus, who did not come to South America due to injury.

Neymar trained on Sunday, showing he has recovered from back pains that troubled him.

The Brazil confederation said on Monday that 36-year-old defender Thiago Silva will be the captain at Peru.

The Peruvians can’t count on their main striker, the injured Paolo Guerrero, but André Carillo’s brace against Paraguay gives the team some confidence it can challenge Brazil in Lima.