Breez - A Rising Star Based In New York 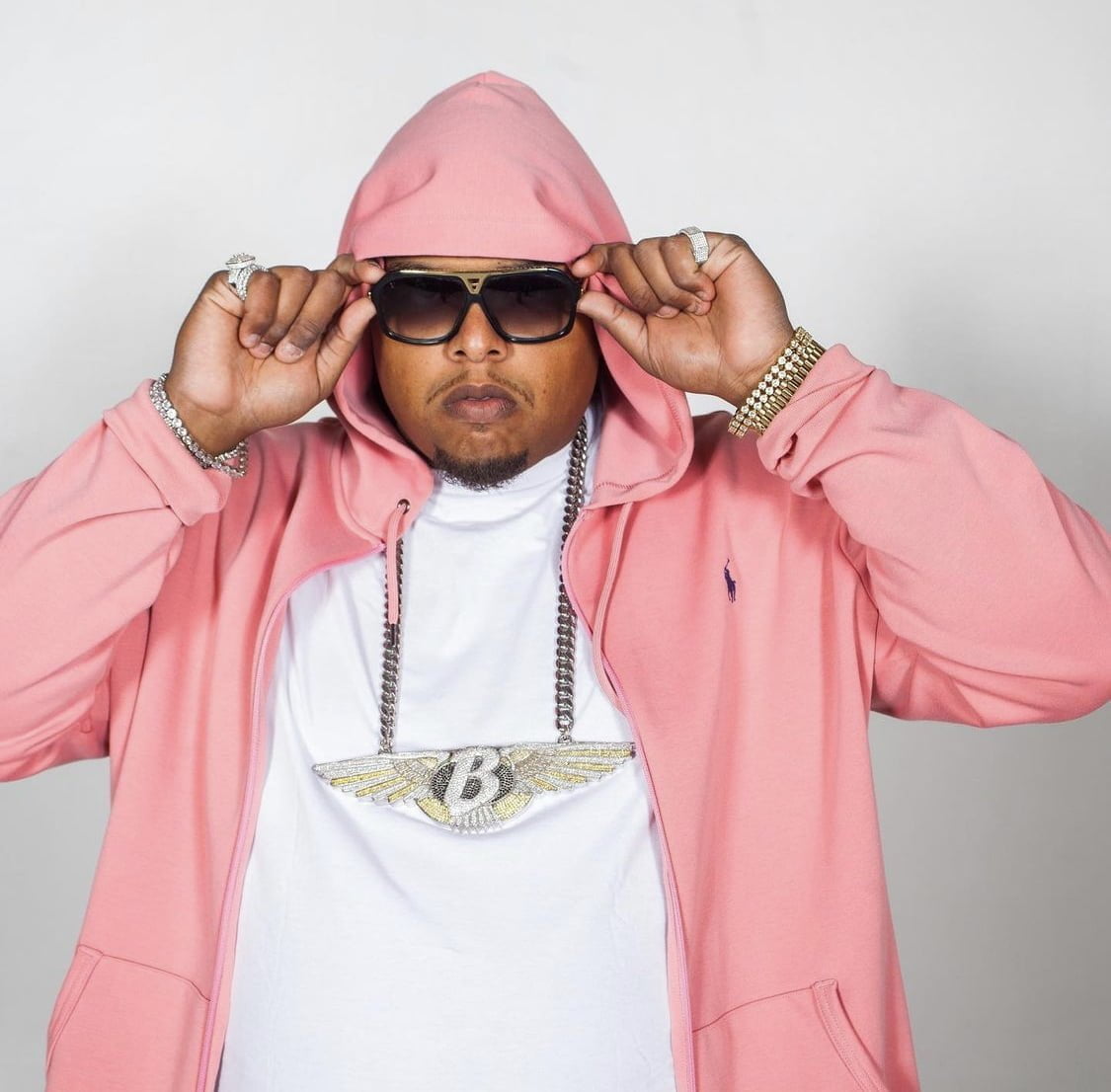 Breez, a rising talent from New York, has always had a passion for music since his early adolescent years. After being introduced to rap and hip-hop music by his brother, the young Dominican-American artist developed an appreciation for the genre. Breez admired artists like Red-Man, Method Man, Biggie Smalls, and Jay Z. These stars inspired him to go out into the world and create music.

Breez has been given numerous opportunities to develop as an artist as a result of his dedication to music. Breez has shared the stage with legendary musicians such as French Montana, Nicki Minaj, and Migos during the course of his career. Breez is proud of his ethnic background and enjoys a variety of musical genres due to his affinity for music and its culture.

The thirty-one-year-old rapper wasn’t always known as “Breez.” Harold Batista was inspired by largely rap performers while he grew up in the Bronx, New York. He now performs under the stage name Breez, and is signed to the label, UpNorthentThelabel. Breez has launched a series of projects named “LIFES A BREEZ” over the years, with volume 5 set to be released soon. Breez’s tune “Money Mitch” F has a hot remix currently out right now thats climbing the charts!

Breez sets goals for his career, and remains persistent when it comes to achieving them. His current career goal is to share with audiences his music, while also sharing the realities of his world, and the journey he is on to becoming the star he dreamt of being since a young boy.

Upcoming Artist “Bran Dolla” Could be the next big thing out of Memphis, TN