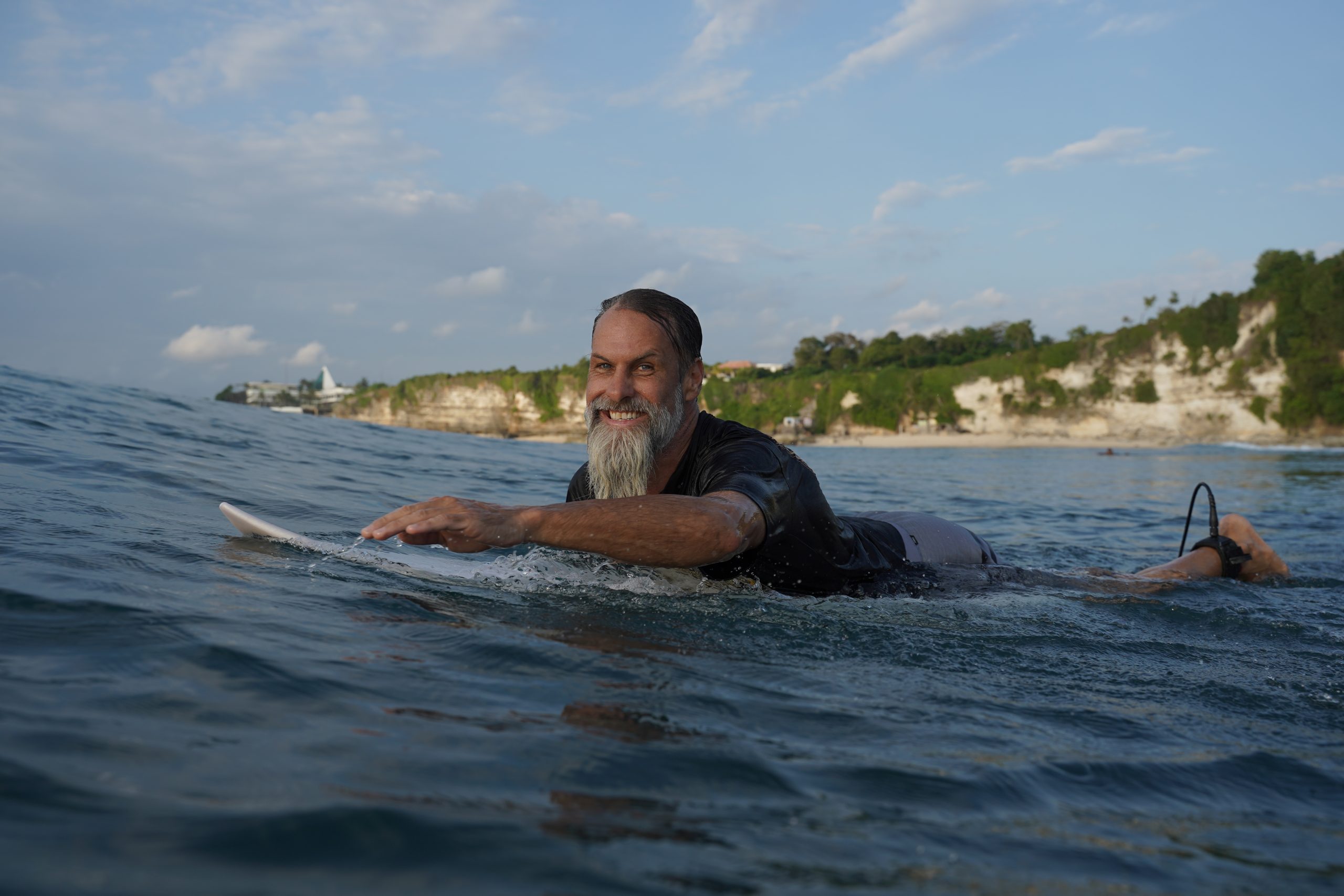 When social media platforms suddenly change direction, creators, influencers and entrepreneurs immediately realize how vulnerable they are to unexpected interruptions. New algorithms, censorship, and service outages can take their toll.

Investing time, money and energy in a platform that is likely to move the goalposts can be hazardous for the health of your business. Given the hours of blood, sweat and tears that creators pour into media production and marketing, it’s worth considering how secure it will be, how it will be promoted, and what will happen to it in the future?

For those who make a living from their posts, whether photos, videos or articles, it’s worth remembering that every time you upload something, you are losing an element of control. In essence, you are giving a platform permission to copy, share and reuse the content, at will. Although, technically-speaking, you retain ownership of your content, in reality, you cannot control where and when it will reappear. Moreover, you have no say in the kind of material alongside which your content might feature.

To make matters worse, even after you delete the content, which you think would put it out of harm’s way, it can still be reused and regurgitated at any point in the future. In other words, once it’s online, it’s like an indelible ink—you can never wipe it out.

Brian Swan, co-founder of The Unstoppable Branding Agency, and one-time robotics engineer, has also grappled with the complexity of the current social media ownership conundrum.

Are you at the mercy of the platform?

“For our clients, who rely on the Internet to build and promote their business, it can be a thorny issue. You’re kind of at the mercy of the platform, relying on them to be magnanimous. It’s definitely an asymmetric relationship; the platform has all the power. Also, a concern for us is the amount of censorship happening on these platforms. They decide what the viewer should see. Fundamentally, I believe that this is unfair.”

Perhaps even more worrying than the interference in what viewers see is the fact that these behemoths have been proven, at times, to fail completely. In early October, Facebook‘s suite of apps, which includes WhatsApp and Instagram, suddenly went dark, four hours. Businesses were unable to access their pages, they couldn’t communicate with anyone, sell products, or update pages.

Brian Swan says: “I’ve been monitoring the situation since 2019 when Facebook went down for 24 hours, due to a technical problem. I’ve been a digital nomad since 2008, relying pretty much 24/7 on the internet. So, this was a huge wake up call for me—a reminder that we shouldn’t be so dependent on these huge companies, which can fail. When it happened again in October, it was confirmation that we were right to offer an alternative for our clients.”

The Wild Network: a safe haven for digital entrepreneurs

Swan believes that he and his team at UBA have come up with a viable alternative to being 100% reliant on a single platform. His latest venture, the Wild Network, is a safe haven for online entrepreneurs to host their precious content. Not only is it a repository for content, but Brian, and his wife Rhonda, are also offering a ‘resyndicator’ service, where they automatically repost content to over 40 other syndicated sites.

Describing how the network will operate, Brian Swan adds: “Rhonda and I have worked hard on forging agreements with over 40 other platforms. We want to ensure that your message gets out there and reaches its target audience. At the same time, all content will remain the sole property of the creator, and forever at his or her discretion. We have designed the system from the ground up; the algorithm gives every entrepreneur an equal footing. We don’t play politics, nor do we try to weed out certain content because of our own innate preferences. No! If it’s of interest to the wider public, if there’s a market for it, we want the entrepreneur to be able to access that market. Moreover, the entrepreneurs on our platform will not have to compete with the many voices that threaten to drown out their valid messages. Sadly, some sites are swimming in so much nonsense that the poor customer can’t tell what’s genuine.” One only has to look at recent news coverage to see how platforms like Facebook have recently come under fire. The ‘whistleblower’ revelations seem to suggest that the company’s algorithm may be fundamentally unconstitutional. If the iconic firm really has favored fake news over the real thing, simply because they know that phoney headlines generate more interest, then where does that leave us? When a platform that is so large and influential starts pushing unfounded theories, it’s only logical that the world begins questioning its motivations.

Noah Banks: Young Positive Mogul Out To Make A Name For Himself