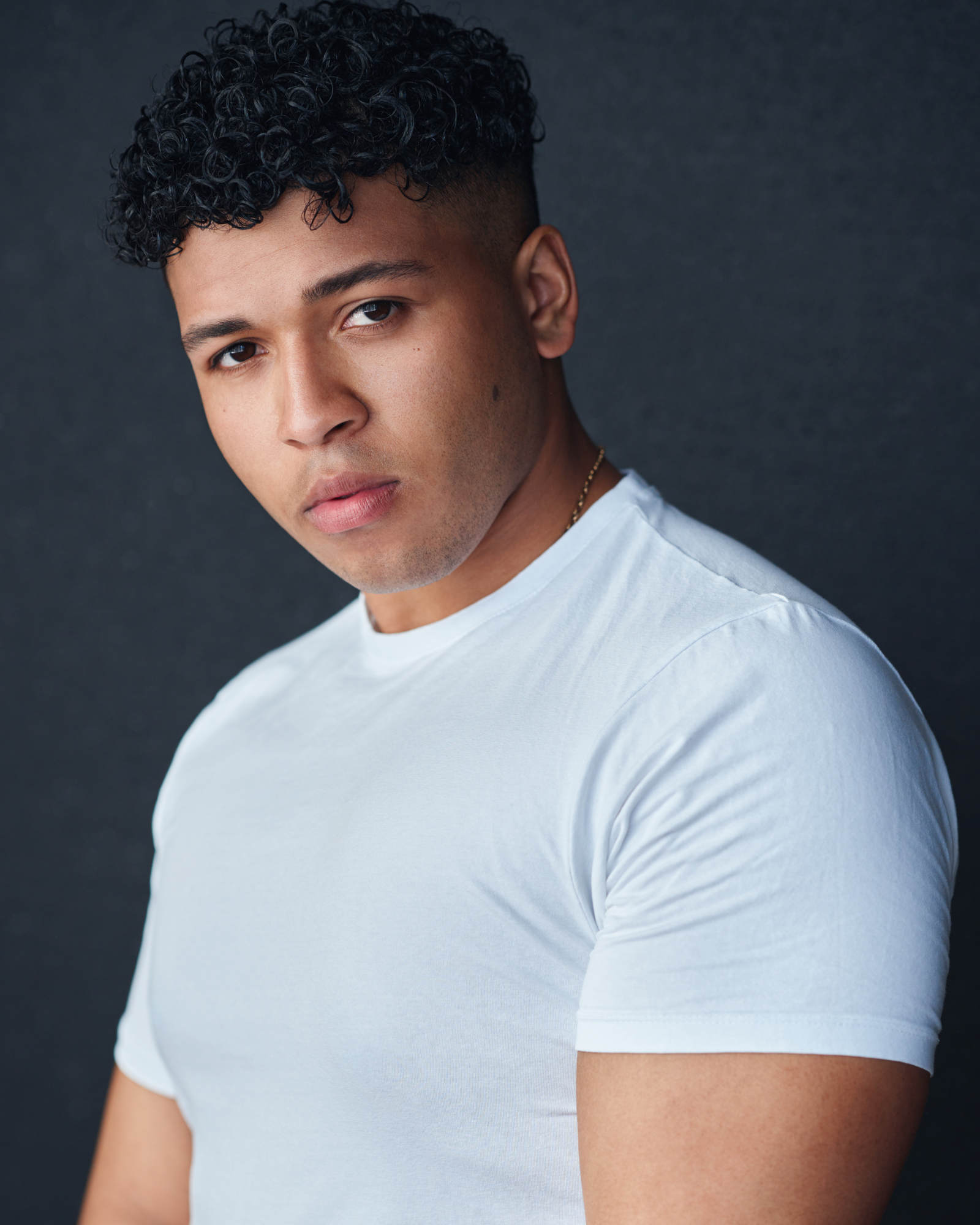 We spoke with Jordan earlier this week he said “I am working very hard on new music and can’t wait to surprise all my fans, watch this space”. Jordan sounded very keen and energetic about his new music coming this year. Jordan Smithy has also confirmed he is working on a secret project, which was not music related, while he is away traveling the world, he said: “I have a busy schedule working on new adventures, these projects are so exciting I can’t wait to let the secret out.”

Jordan Smithy is a popular musician and reality TV star, who considers music his ministry, and has been inundated with attention and congratulatory messages over the past year. His fame has spared and intensified among Europe which has the majority of his fans, with more coming in from America and Asia.

In 2022 Jordan Smithy worked closely with international platinum producers. It made house tracks for the song ‘Castle on the Hill’ by the incredibly talented Ed Sheeran. ‘The Nights’ by the Swedish DJ, remixer, and music producer known professionally as Avicii is available on all streaming platforms.

In 2020 Jordan Smithy won over the English girl group Little Mix on their BBC One talent competition Little Mix The Search, with his rendition of Lizzo’s hit Good as Hell.

Jordan Smithy (born on 3 November 1997) is an actor, model, singer, and songwriter from Essex, UK. He is most known for his appearance on Little Mix The Search in 2020.