Buddah Abusah Is An Artist Who Should Be On Your Radar 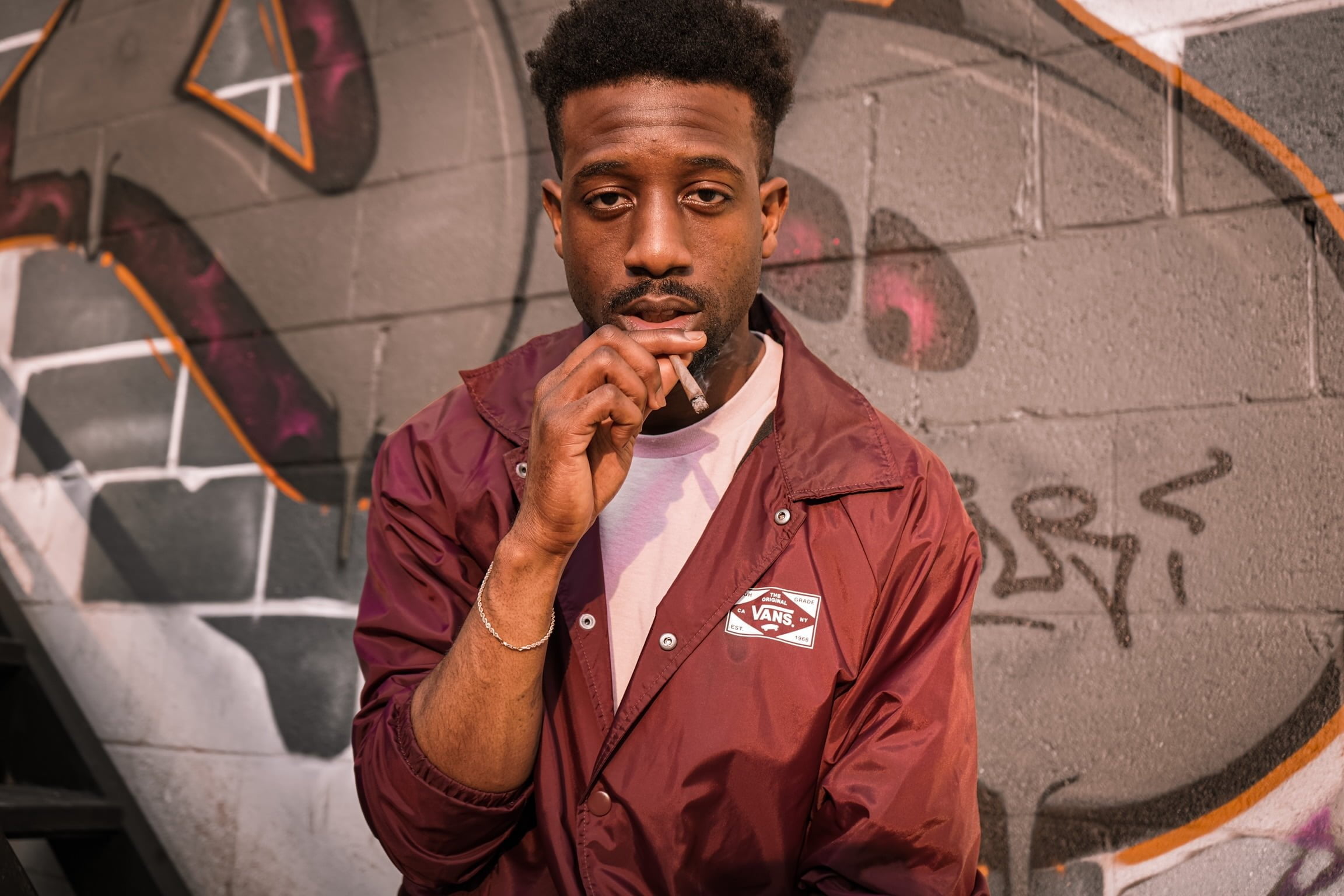 Elijah Grant also known by his artist name Buddah Abusah is an on the rise rapper, songwriter, producer and engineer from Ontario, Canada. He has a very versatile style that sets him apart from many other musicians. He is viewed as the “Modern Day hippie”, He practices peace, love and equality through his music and through his own personal lifestyle. He gives Canada Hip-Hop a refreshing vibe and outlook. Buddah Abusah started his career around 2008. Since starting he has performed at Hamilton’s largest festival called SuperCrawl. He performed there twice in 2018 and 2020. He has also sold out at his show at Mill Hardware in Hamilton along with artist LTtheMonk in December 2019.

Buddah Abusah as original and authentic as they come. This year he is working on a few projects. He is working on “90-2” which is a continuation of a project he released in 2013 titled “From the 90’s”. He is also working on another project which will be a Lo-Fi tape that is currently untitled. Outside of creating his own content he is also a producer for music collaborative “Hippie Gang”. This year he is focused on reaching a new level and growing his fan base in Canada. He states “Focus on yourself. Believe in yourself. Be yourself. Be genuine and kind to all.” He is truly a positive role model for the youth. He continues to focus on improving himself and strengthening his mind and spirit. Connect with him below and follow his journey. He is definitely an inspirational individual.

J Traxx: Is a Powerful and Underestimated Music Mogul Who is Making Musicians Famous Overnight