Burgh is on the Rise to Fame and Will be Starring  in a New Movie Called One Mic With Fredo Starr and Sticky Fingaz. 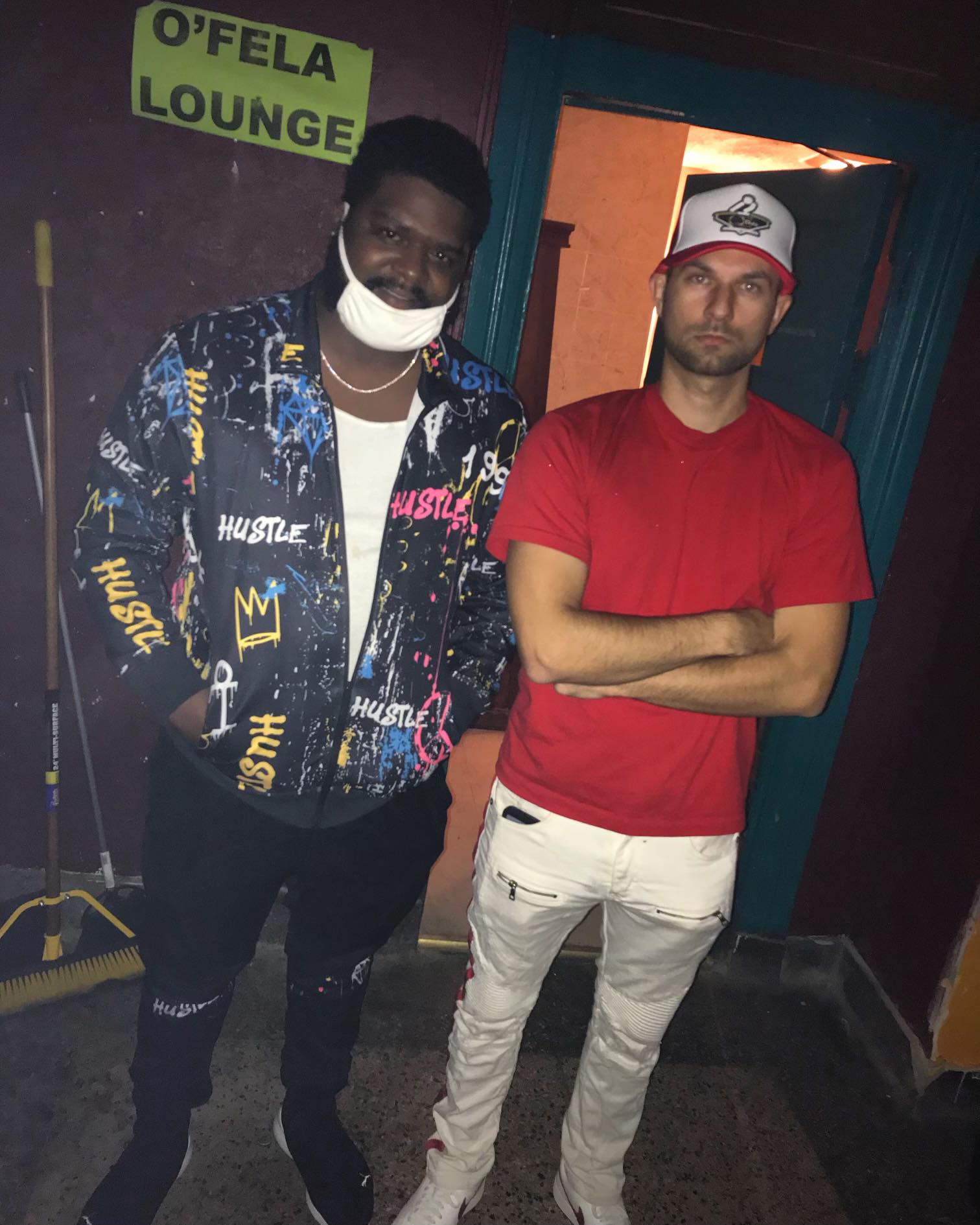 Burgh is making a name for himself  in the music industry and he is on his way to the top. Originally he is from the West Side of Pittsburgh. He has always had a passion for music and has personally been writing since he was in the 3rd grade. Burgh started his music career seriously in 2017. A lot of his inspiration came from his cousin, Jimmy Wopo, and RnB singer Shanice Wilson.

He already has some big music out. In 2020 he got a co-sign from Jadakiss which helped him reach over 150k streams on his single “Neva Had This” and over 100k views on a cover of 69 Gummo called “Westside Gummo” with his brother SluggerGangAve. He was also recently interviewed by DJ Coleblooded on Wamo for his single Get Da Bag which has over 50k YouTube views. Be on the lookout for his new single called Real Estate which will be dropping this August and then the Real Estate album will be dropping this October. He also owns a clothing brand called TrueWild.

Burgh is adding acting to his career and you will soon see him on the big screen. He just signed onto a movie with the legendary rap group Oynx, which consists of Fredo Starr and Sticky Fingaz. The movie is called One Mic and will be on Tubi and Amazon this coming year.

Be on the lookout for Burgh. He has a lot of big things in the works. You can also check out his Instagram @burghofficial.

7 Things To Consider If You Plan To Work Abroad