Business Leader Tyler King Personification of Quote - "To Succeed, You Must Fail" 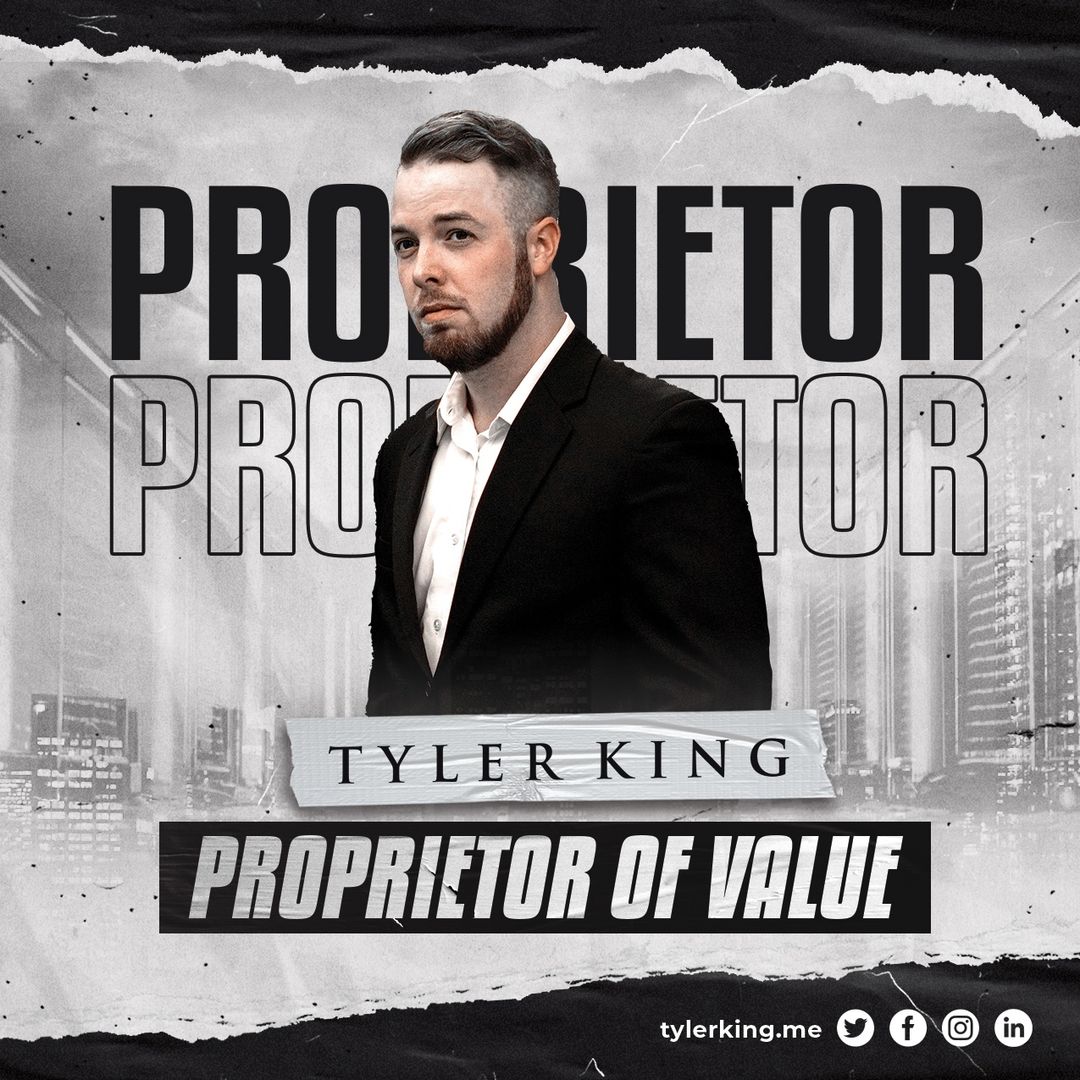 As an entrepreneur, you face unique risks that must be managed differently from those other businesses face. Our apprehension of failing is normal, but it does not indicate that we should refrain from attempting to anything.

Who is Tyler King?

A management consulting firm that specialises in complex organizational problems, Assuras, is run by Tyler King, an American entrepreneur and CEO who lives in the United States. He is also the Executive Director of A Voice From Prison, a non-profit group that fights for criminal justice reform and the rights of people in prison. Tyler King has started many successful businesses, and he has helped leaders and other entrepreneurs learn how to bring new businesses to market.

Working as a CEO of Assuras:

According to a recent interview Tyler conducted with another magazine, he has become adept at the art of failing. It is only via taking risks that we can attain success, so why would we wish to avoid taking them?

According to the successful businessman, success is built on the foundation of failures. We’ve been making and learning from mistakes since we were infants, and we’re only getting better.

In addition, it has become second nature for us to make adjustments to what isn’t working for us, just as it is second nature for you to pick yourself up faster each time you fall while trying to walk. Why not follow the same approach when it comes to running a business?

During his appearances as a guest lecturer at universities, Tyler King frequently speaks with students about the need to confront failure head-on and the rewards that might result from doing so. And it is via this process that we are better able to achieve success in all facets of our lives. As a result of his experiences, he believes that we should look for opportunities in our mistakes rather than running away from them as so many people do.

When it comes down to it, failure is nothing more than the process of learning from your mistakes.

While working with clients at his consulting firm, Assuras, he seeks to impart the art of failing well to other business leaders. Through his collaboration with other industry leaders, he aspires to assist them in learning to accept failure, plan for it, and mitigate its consequences through preparation. He aspires to inspire others to achieve the same thing.

Despite Tyler’s previous difficulties, he will be remembered for the occasions when he rose to his feet and protected himself and his endeavours, even as he continued to strive for personal success.

If you embrace failure as a fact of life and learn how to cope with it when it occurs, you will be better off in the long run. Tyler uses the narrative of a man who was willing to accept failure until he reached his aims to demonstrate this principle.

Failure, in his opinion, is simply experience with a different name. When someone achieves success despite having previously failed, they do not give up after the initial setback. They are regarded with great regard by their peers.

Working for A Voice from Prison Group:

There is a non-profit called “A Voice from Prison,” and Tyler King is the person behind it. After being charged with a crime in 2018, he was recently sent to federal prison.

His conviction was based on the fact that he gave someone computer skills, and then that person used those skills to break into her boss’s email. The breach was done to discover more about the company’s history of sexual harassment suits.

Tyler thought that unfairness had been done, so he rejected the plea deal that the US government offered and decided to go to trial on his own. It didn’t work out for him. He was sentenced to 6.5 years in prison, but that wasn’t bad enough. On the other hand, the person who committed the crime didn’t get punished.

In the wake of this, Tyler King became a voice for basic fundamental rights and prison reform in the community. After losing his reputation, time, relationships, and money, he decided to turn all things signs into good things and start fighting for change. This led to the creation of the non-profit website called “A Voice from Prison,” which Tyler used to write about his bad experiences with the justice system and what needs to change.