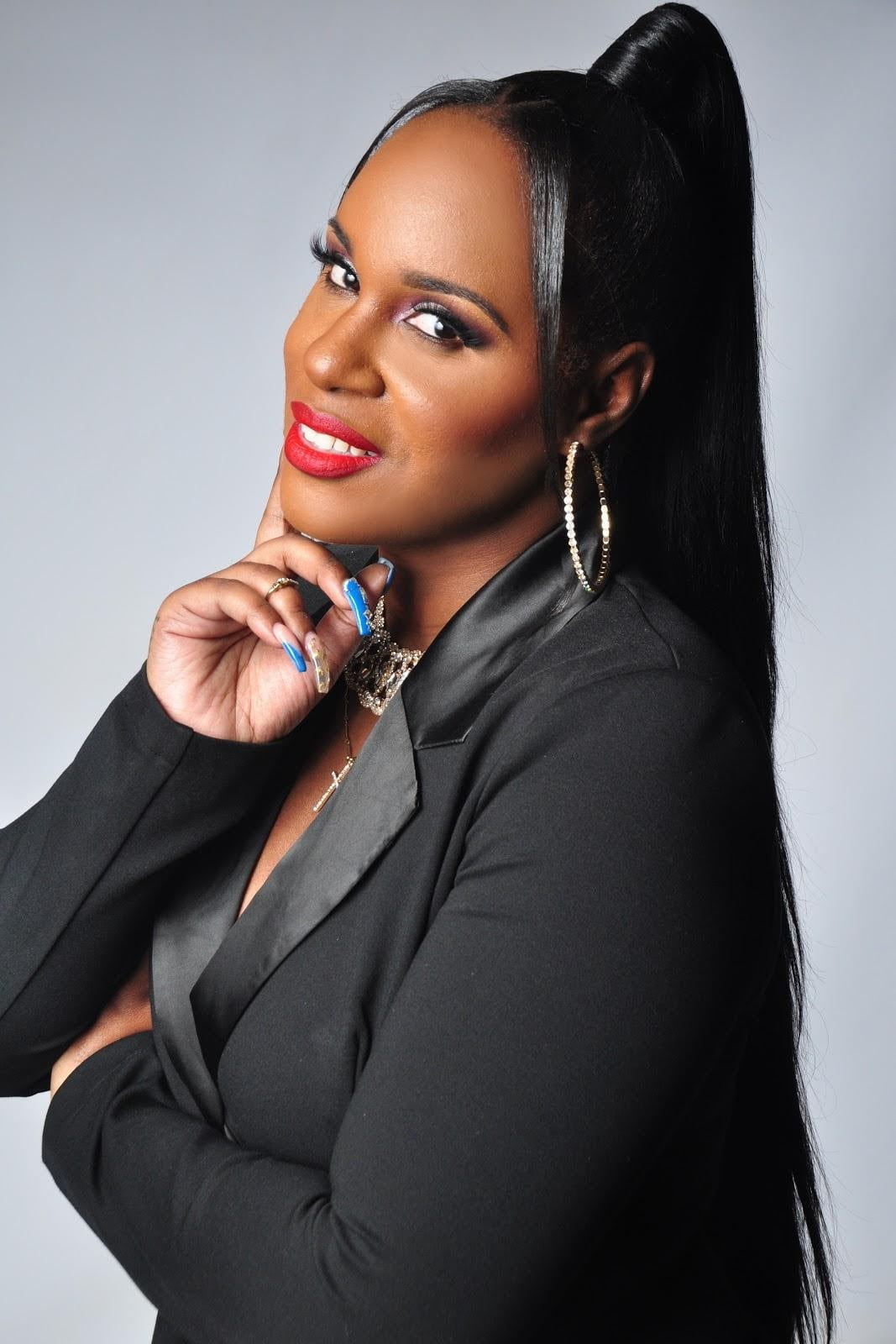 A person’s hair is considered to be their crowning glory–it can say a lot about a person and provides countless opportunities to those who know how to think outside the box. But for Shanekia Bing, doing someone’s hair would make no one listen to her. Until she found out the right way to do it.

“I hated doing hair because I felt no one would listen to me about the importance of having healthy hair–how to obtain it and maintain it. After my process of growing, I understood that you had to be taught how to do the right thing. That’s when ‘Alirra’ products came along,’ she said.

Shanekia is the founder and owner of the Sheshesworld LLC and Alirra Hair Care Products line.

Changing Her Life to Change Others’

Raised in the small town of Lake City, Florida, Shanekia graduated in the class of 2001.  After graduation, she attended LCCC (Gateway Community College) for nursing only to later understand that it wasn’t for her.

“I started doing my own hair and others liked it and wanted me to do theirs. [And] that’s how Sheshesworld LLC started. In 2016, my salon was created and by the summertime, a hair care product line I named ‘Alirra’ was born,” she said.

Having established her business, Shanekia found success in what she was doing. But this success doesn’t refer to monetary gain. Being the faithful and positive woman that she is, Shanekia finds satisfaction in being able to change people’s lives.

“That’s my biggest success: changing people’s lives with one smile at a time,” she said.

The Things She Learned

Although having started fairly recently, Shanekia has learned a lot of things on her journey to success.

“Integrity is key to knowledge and understanding to gain wisdom. Forgiveness is gratitude. And take your time to grow and understand that your time is not always the best time to receive the fullness of your promise. Understanding patience is time,” shared.

Most importantly, she highlighted the need for people to develop an understanding of what their career path should be.

“You could be working on one thing then later understand that what you were supposed to be doing is completely different. Focus on understanding your process to grow,” she advised.

As she works toward more achievements in her chosen industry, Shanekia also remembers that being silent can also lead to good results.

She said that she always moves in silence; that way her enemies or competitors won’t know who or what to attack.

“Learn silence and learn thyself. When whatever is given to me to complete, I will complete it but it will be in silence until it is completed,” she said.
Check out Shanekia (@sheshesworld4) and (@alirrahaircare) on Instagram.