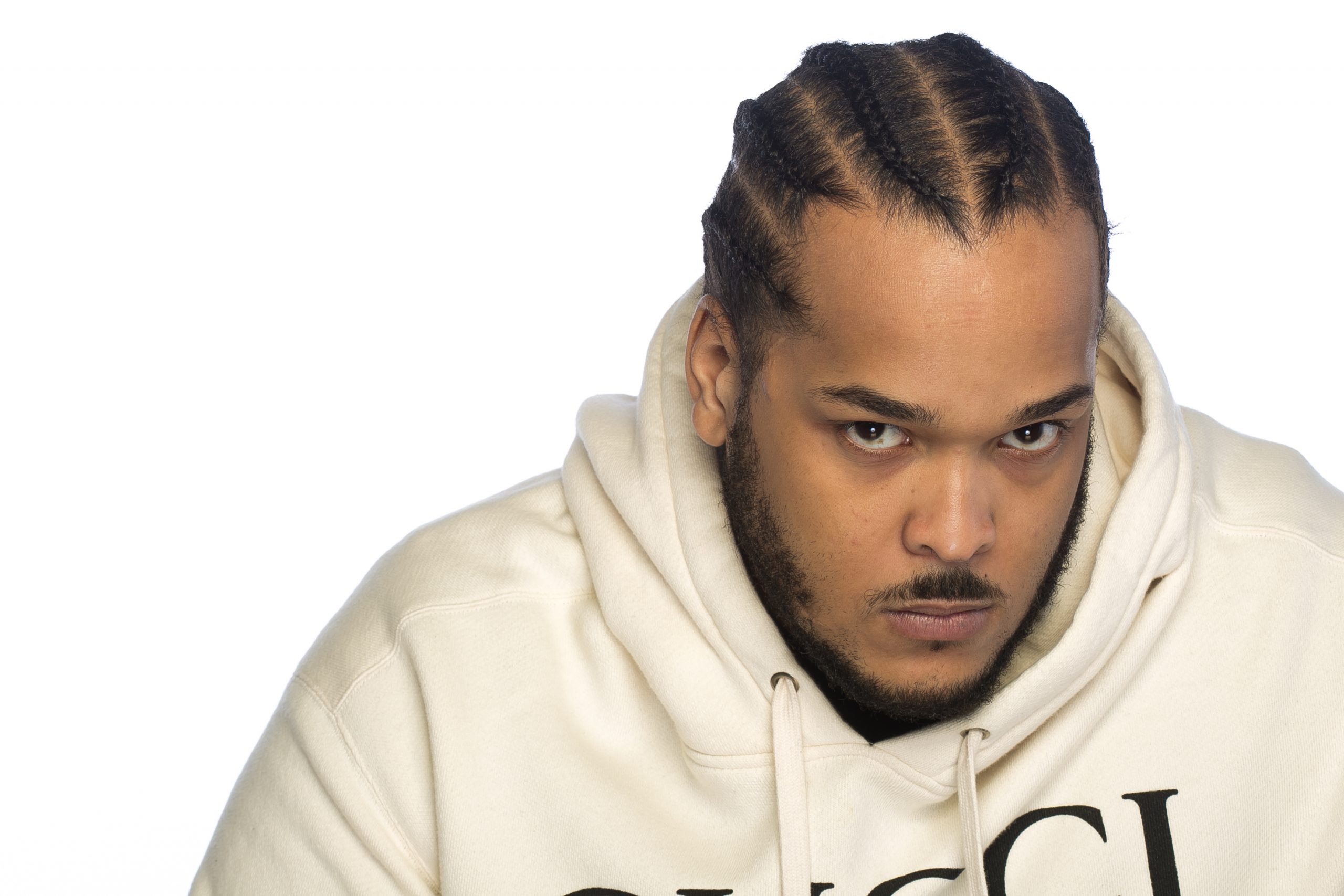 Toronto’s rising star Grymee is ready to dominate all through 2022. Rumbling the storm of his success within the past couple of months thanks to releases such as his most recent offering “Kobe”. Aiming or the world to sing along, the track is one of his biggest looks thus far as “Kobe” is a track that surely belongs on a soundtrack for NBA 2K.

Throughout the video, Grymee stands on his big boss status as he puts together a group of female ball players. Role-playing as a coach who has the secret sauce to success, Grymee demonstrates how he grinds ‘24’ as he whips the team into shape.

Though the visual showcases the artist’s ability to navigate his way on a court like a true champion, Grymee’s real appreciation for the late Kobe Bryant comes in waves deeper than his punchlines.

“They want me to flop and they pray that I stop. Yeah, they want me to fall. They know that it’s nothin’ I’m stuntin’ whenever I walk in the mall. They think that they know me, I think that I’m Kobe, just watch how I ball.” says Grymee.

The cinematic music video was executively produced by Tyce Morojele and Mitzi Andrews and shot and directed by frequent collaborator Lighter Juice.

Don’t write off Grymee as a one-hit wonder he’s out for more as he’s working to be on everyone’s 2023 watch list. In recent interviews, he’s teased fans about his forthcoming project, unreleased music, and touring Canada as he wraps ups his fire-blazing quarter.

The Morojele Music Group star has proven he is equipped to take the industry by storm. Follow Grymee on Instagram @1grymee and watch the music video for “KOBE” below.

Jeff Lerner and How to Write a Business Proposal