Charlie Burger: A Music Star Who Rocks the Crowds with His Guitar 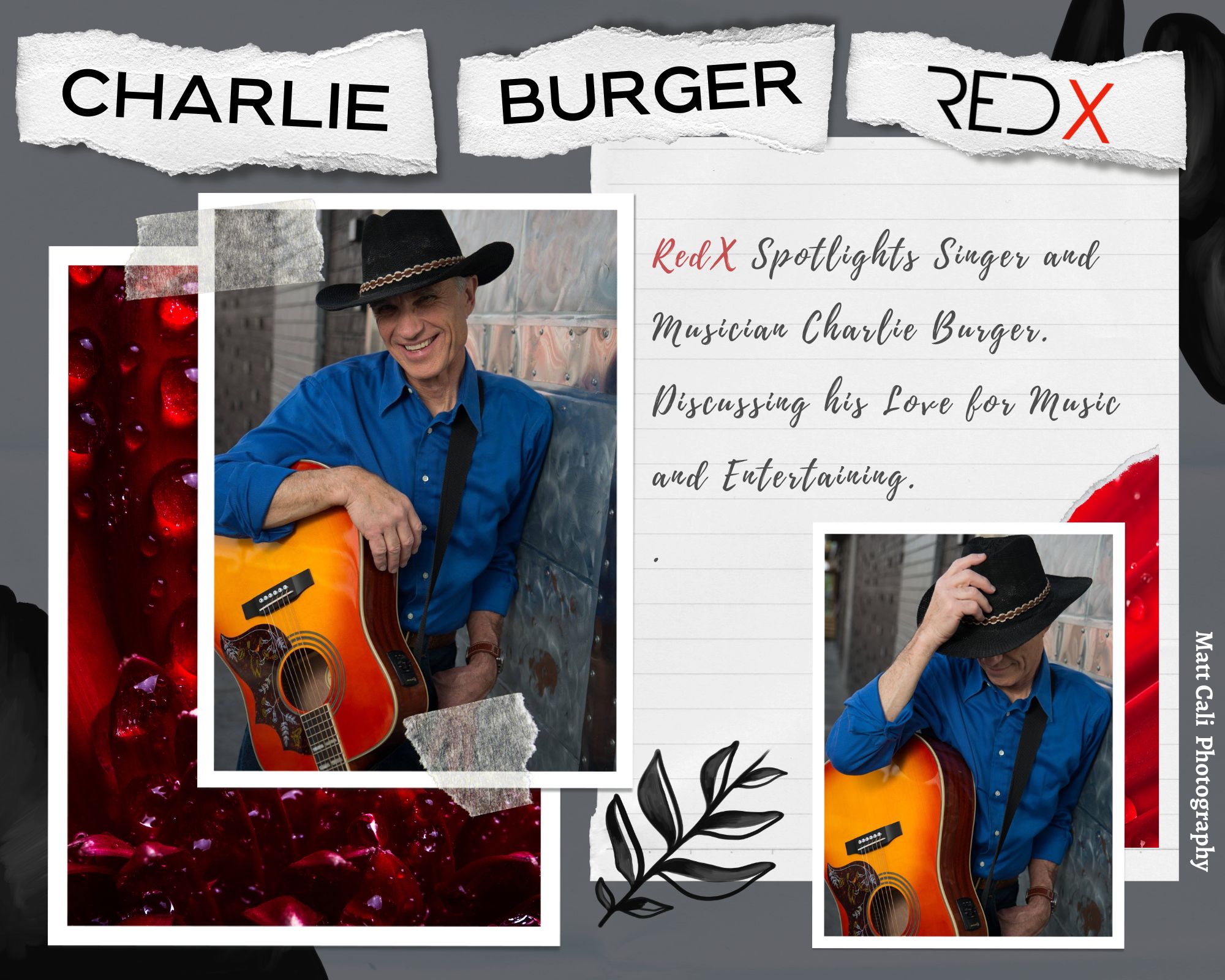 Hello to all the music lovers out there!

We are here to discuss the artistic musical skills of a well known and highly acknowledged musician Charlie Burger. There may hardly be a guitar lover who may not have come across the music of Charlie Burger. This is true because he has been rocking the floor with the strings of his guitar since 60’s. Yes, he is a complete package of experience imbedded in the music. Lucky are the people of Las Vegas where he is available for live performances nowadays!

Availing this opportunity, let us know in details about this wonderful artist and his musical journey.

About the Journey of Charlie Burger:

Charlie has been gracing the music lovers with his presence since mid 60’s. It roughly makes more than half a century! Association with musical instruments for this long is not less than an achievement. His voice and the guitar hits are all famous among his old and young fans. He is among the few performers who have their fans spanned over the generations. His fans still remember his performances as a street performer in front of the Palazzo Hotel, where people hanging around often danced in the streets on his musical performances.

Charlie has performed as a singer and guitarist, both in bands and as a solo artist. His association with the bands became a reason for lifting them to the skies of popularity. He was a lead vocalist and lead guitar with The Chancellors rock/pop/R&B group in the 60’s. It was based in the Twin Cities and they just spellbound the people by their performances throughout the Midwest states.

Moreover, from 1999-2001, he was a back-up vocalist with “Sheer Magic”, a soft rock group in Los Angeles. His most famous contribution to the world of music from this platform is the release of indie-rock album “The Mystery is Gone”. The presence of Charlie became a source of popularity for this album on one hand whereas on the other hand, his guitar performance rocked the music lovers. These were the reasons that this album gained a huge popularity.

Now, he has selected Los Vegas as his abode. Along with performing at parties and organizational events, Charlie is a regular weekend performer at the Sambalatte Coffee Shop in Summerlin. People usually invite him for making their parties unforgettable events. This is true because the guitar performances of Charlie create such a wonderful vibe that cannot be easily forgotten.

Having learnt about his journey, it is imperative to dig deeper into her musical style and skills.

Charlie Loves to Perform Straightforward with One Sound and One Guitar.

Charlie is among those musicians who have closely observed the trends and transformations in music. Over the period of time, music has undergone many changes but Charlie has done a lot manage that genuine essence of music. This preservation requires a lot of energy, skills and consistency. And Charlie is the embodiment of all these characteristics. He has not let his musical taste fade away in these ever-evolving times. Answering a question about why doesn’t he use backing tracks and fancy effects in his performances, he furnished a very beautiful argument in reply. He said that “It is just my style of performing. I like the straightforward sound of one voice with one guitar. It is how I have always approached any song as a solo performer.” Stressing upon the response of his audience he pinpointed it further saying that “Many folks truly enjoy the simplicity of only a guitar and a voice. There is a “campfire” quality to it. It isn’t easy to arrange a song to sound decent when it was initially arranged with a full ensemble or orchestra or backing vocals, and now it needs to be performed by one voice with a lone guitar! Nevertheless, I do enjoy the challenge of solving this. And I believe my audiences enjoy seeing it done, as well. They sense that it requires certain skills to do this well.”

Indeed, entertaining the audience by playing a song with a single instrument is an art and Charlie Burger is at par in it.

Charlie Burger believes that learning music is an un-ending process

It has been observed that people stop learning after a little experience in the field and start considering themselves as the experts of that particular domain. However, the most successful among them believe the opposite. They never stop learning and keep on updating themselves by adding new add-ons to their skills. Charlie is also among those people who consider that learning should never stop. He shared his leaning experience about a particular song by expressing that he uses various online as well as offline sources in learning and practicing it “I love to immerse myself in the recordings and videos of the original or the best versions of tunes that I cover, as that is usually when the spirit of the song was most alive. I do everything possible to get that essence into my performances.” Stressing upon the need of continued learning in music, he said “I have learned from a multitude of sources and will continue to do so. I will utilize whatever enables me to execute what I want to perform.”

The skills of a star musician can be guessed from the reviews of people who arrange their performances. Although Charlie has enlightened many memorable events with his music but all cannot be accommodated in this little space. However, the remarks of Josh & Eireann who invited him at their wedding party are enough to express his entertaining capabilities. The couple is of the view that “the most impressive thing about Charlie’s performance was his ability to read the crowd to a tee. Previous to our wedding we didn’t specify what genres of music we preferred, but he played so many songs that everybody knew the words to and were popular hits among our family and friends.”

It is now clear that Charlie has got some exceptional music skills and he is such an outstanding performer who can entertain various generations with his music and the strings of his guitar.