Chicago, IL Artist "ArmaniGoCrazy" Is on his way to the top 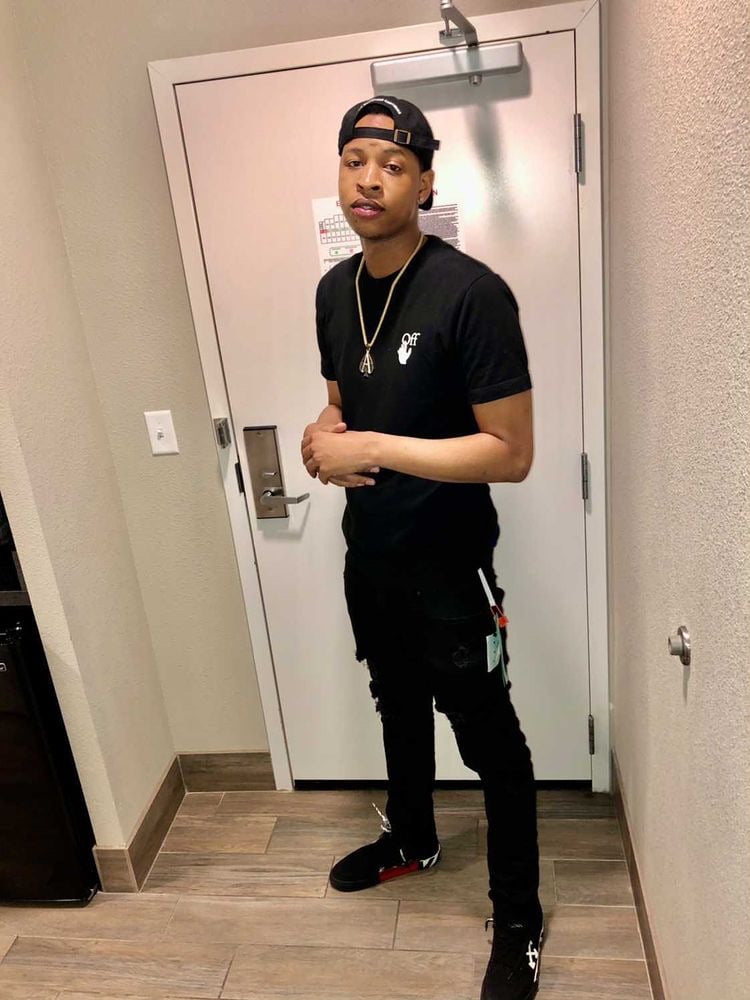 Upcoming 26 year old rapper ‘ArmaniGoCrazy” out of Chicago, IL has been making a lot of noise lately spreading his music at different performances across the country. His music is filled with lots of energy that makes the crowd have no way they can not react. I connected with Armani to ask him a few questions!

What made you take music serious?

“It was something that came as a release mechanism for me to voice myself & then eventually it just became a natural thing to me. I knew that music was my calling & my passion, I have always wanted to do it. My team told me to keep pushing so I kept pushing and I’m seeing the results”.

Who are 3 artists you would say inspire you?

“First I’m going to start with Drizzy Drake also known as just “Drake”, he definitely was a big inspiration to me growing up. Drake always gave that drive to be a star it motivated me big time. My second one would be Lil Durk who I actually had a chance to meet, and he was a stand up guy that made a lot of great moves in his career. With him being from the city of Chicago it was a inspiration in itself to be able to connectt with him. Last but not least Juice Wrld was definitely a inspiration to me I followed him and his career to the end he truly had talent. When I make music I feel me, and him have some of the same characteristics. All around he wasn’t scared to be himself, and be versatile, that’s a big thing for me in my career just remaining versatile”.

“My sound is very versatile, if I’m in a upbeat mood I will make a more upbeat song. If I got something I want to vent about I will record something that I can express how I’m feeling. I would say I don’t have an specific genre, it can go anyway with me honestly I just love making good music as an artist”.

Who are some artists you would love to collab with in the future?

“I definitely want to work with a lot of artists, but if I had to narrow it down to a few then I would say Lil Durk, Moneybagg Yo, Lil Baby, Polo G, Cal Boy, & Lil T Jay”.

What can we expect from you in the future?

“A lot more music, perfecting my craft, potentially some more features, & a lot more genres. I wanted to
bring out a different feel I will definetely be a dominant voice in the music industry.

I’m sure Armani will keep elevating & growing in his career as time goes on. Armani seems to be very driven with his work, which is one thing a lot of artists are missing. If you are interested in keeping up with Armani go follow him on instagram & stream his all of his music linked down below.