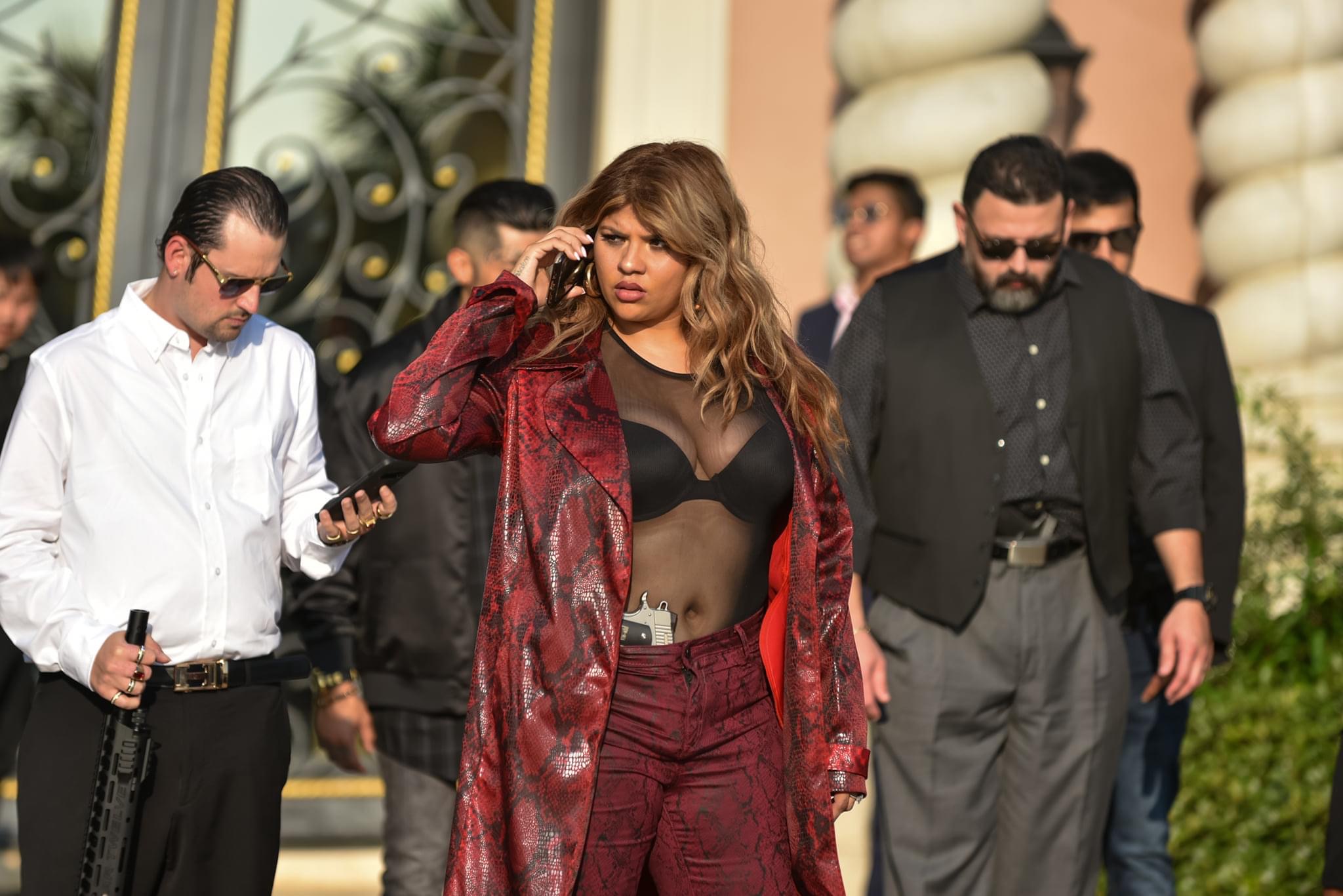 Christi Lux is a Mexican singer, composer, and actress who has toured the world with her musical performances.

Additionally, Christi Lux will be making her acting debut in the film Texaskillcity.com, which will be released on April 30, 2022, and her work as a singer. Texas Kill City is an action thriller film directed and produced by Romario Facey, and it is based on a novel of the same name written by the same author.

If you want to learn more about Christi Lux, you can follow him on Instagram at christiluxmusic, where you can find out more about him and the newest news about the singer and actress.

Information about the movie

In Texas, director and producer Romario Facey has created a crime drama called Texas Kill City based on his own experiences as a police officer. The production company on Texas Kill City is Romario Facey Productions. As depicted in the trailer, the story of a gang of Texas outlaws is told through the eyes of the characters who form relationships that are often too powerful to break.

The stars of Texas Kill City are all actors from Texas. There will be a live broadcast of the debut from the LOOK Cinema in Dallas, with Jenny Anchondo of CW33 KDAF, serving as the host. During a conversation with Romario Facey, Jenny learned about the growing film industry in Texas and what to expect from the upcoming film Texas Kill City, among other things.

Introduction of Romario Facey the directed and producer of the movie

Romario Facey Productions’ CEO. Seeing his first movie at 15 inspired Romario to make his own. At 20, he was one of just 25 Jamaican performers chosen for Los Angeles. Romario is practising his Oscar acting. Innovating video and audio entertainment from Romario Facey. The Texas Trap and Forcible Touch. He is also a kind and generous person who wants to help people. Idols: Michael Jackson, James etc.