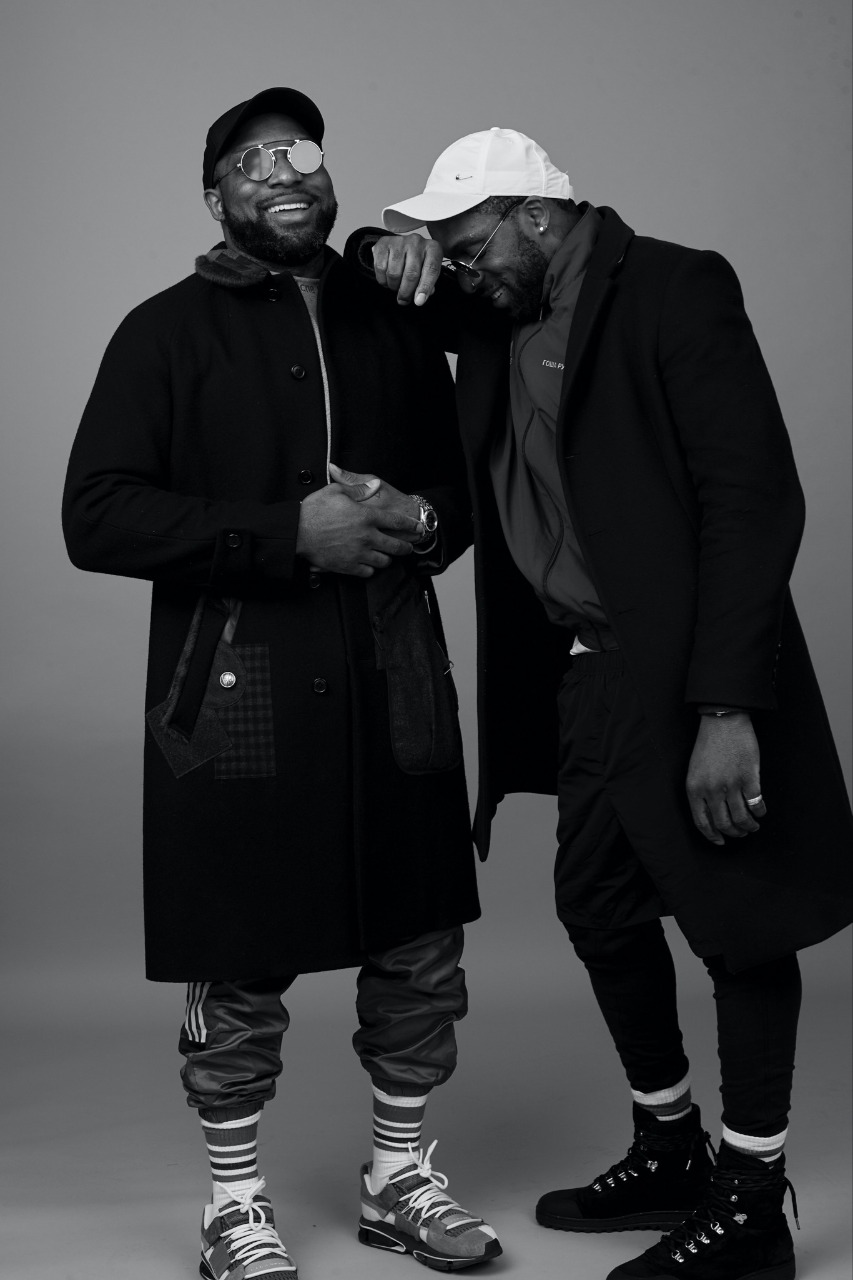 After a busy last year releasing singles and a complete album, Christian Rich seemed to be taking a break, but no wonder they are back with a newly discovered song, “Work”. Released on 11th November, “Work” will undoubtedly be an instant hit because it features some of the most creative and well-known hip-hop artists of the present.

Juicy J, Vic Mensa, and Armani Caesar’s collaboration, along with the twin producer Christian Rich duo, has placed the single at a great height. “Work” is a brilliant arrangement of vocal ensembles. The voice’s echo hit the inner mind along with the fantastic percussion beats. The rhythm of the vocal delivery of Juicy J & Vic Menso will keep any listener engaged in the track.

In the middle of the track, the entry of Armani Ceaser changes the story to a different level. It seemed like a Nicki Minhaz delivery for a moment, but you can feel the uniqueness. Later, the track moves into an instrumental phase, where Christian Rich puts up a hell of a show.

Hold your breath because Christian Rich will release their second single, “Verde”, on 18th November in collaboration with DJ/Producer Michael Brun, Simi, Mystro, Crayon, and Vic Mensa. Both tracks will come out under their new label, WATERPROOF COLORS.

The twin brother Kehinde Hassan and Taiwo Hassan have been in the hip-hop business since 2001. Their production has reached some of the biggest hip-hop stars like Drake, Vince Staples, Lil Kim, Childish Gambino, J.Cole, Earl Sweatshirt, Foxy Brown, and The Clipse. Christian Rich has been nominated for Grammys two times. One of their produced tracks, “Ghost”, has reached over 140 million streams.

Available on all other platforms:

Related Topics:Christian Rich
Up Next

INFJ Kenzo presents: The Wage Of Better Angels: A Treatise To The Truth