Chucky Royale is here to represent his Jamaican culture in his song "Chawp Chawp." 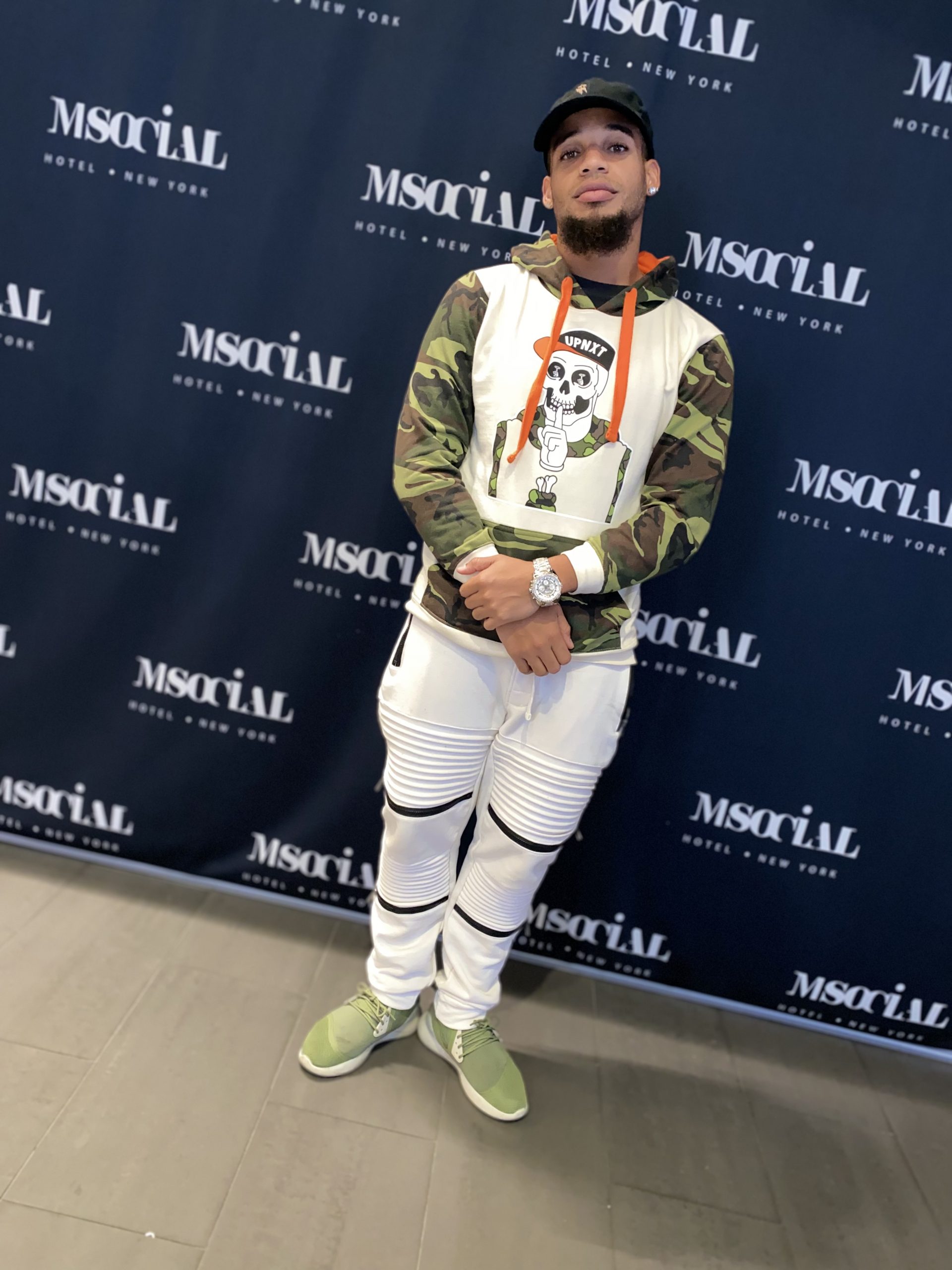 Chucky Royale, originally from St. Ann, Jamaica, moved to Florida when he was sixteen years old. He is currently based in Orlando, Florida. And, as he approached adulthood, he took extreme steps toward his future, much like many other teenagers trying to find their identity. He was proactive and combined his love of music with the two cultures he had grown up around: Jamaican Dance Hall and Underground Rap, which solidified his sound and distinct musical taste.

Chucky has found solace in bridging these two genres, and it appears that this is just the beginning. As this mash-up of genres becomes more popular, Chucky Royale has already carved out his own path, combining the wit and lyrical elevation of Underground Rap with the bounce and pop of Jamaican Dancehall.

Chucky is still establishing himself as an artist, with only a handful of singles released, but if we can hope for anything like what we just witnessed from his most recent release, “Chawp Chawp,” we are in for one eternal damnation of an artist on the rise. As “Chawp Chawp” channels the perfect part of an elevated party, as the song is all about having lived your life to its fullest and not missing any blessing or occasion, you must “Chawp Chawp” because it may pass you by quickly. Chucky Royale’s Dance Hall beats sparkle magnificently against his poetic maliciousness in “Chawp Chawp,” making it a fun, witty, and all-around ass-shaker.

This project was inspired by his Jamaican party culture. He explained. “A fun night out with my people.” Growing up in Jamaica, going to parties and celebrations are ingrained in our culture. As a result, this song portrays how we party and get down.you can listen to his song on spotify.

The song, which is inspired by his Jamaican roots, is a trailblazer – from the sonic appeal to the incorporation of melodies to his elaborately shaped lyrical content, the chop handles exemplify a boisterous and unflustered vibe. His patois voice intonation is uncontainable, mature, and somehow keeps you coming back for more, while the music injects a cheerful, inviting, and subtle feel.

It makes perfect sense when he describes his music as a combination of dancehall and underground rap – but he maintains a completely unique style, which adds a notable authenticity to his music.

His music gives listeners a mellow, upbeat vibe.He would categorize it as New Age Dancehall music with an emphasis on incorporating Rap and Hip Hop culture.Half of his music will make you want to get up and dance, while the other half will make you think and hold some life meditations.

This music video will be released on March 18, 2022. Chucky Royale executive produced the entire music video. This music video features a small outro from the solo tract test drive and was recorded in Orlando, FL. Fans adore it, and it is currently the most viewed video on Chucky Royale’s YouTube channel. This incredible track was created by a Test Drive. If you want to learn more about Chucky Royale, you can follow him on Instagram and facebook.