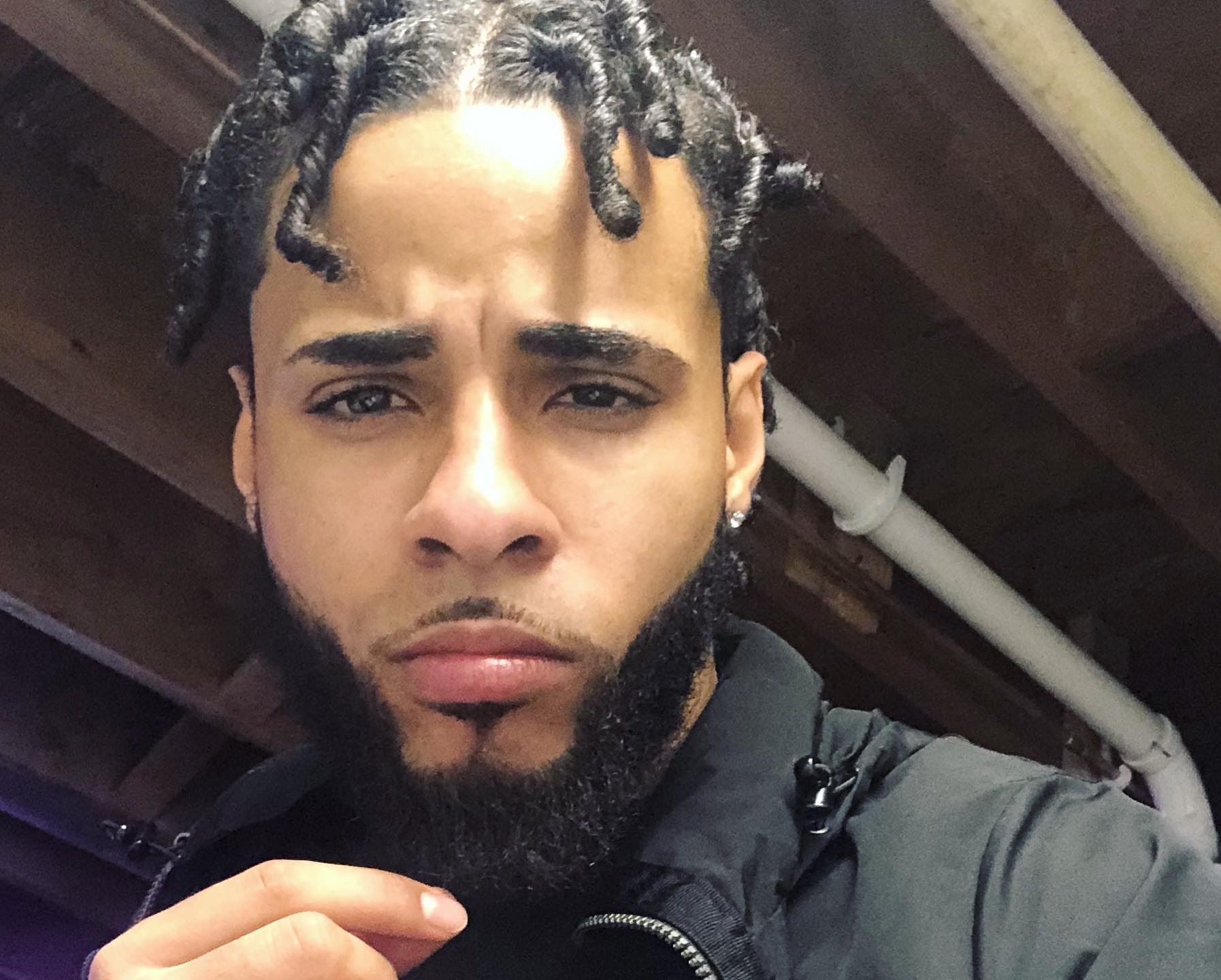 The Indiana raised Artist; Known as CjxGotti was born and raised in Hammond, Indiana where he calls home amongst many surrounding cities which plays a major part in his upbringing into adulthood. The Hometown of Popstar Icon Michael Jackson; Gary, Indiana being one of those cities.

Corey Jhonathon Hill born on April 19, 1997 is the fourth born amongst nine siblings. Apart from the fact that he is a twin, entertainment was never hard to find with such a huge family. His musical journey began young, introduced to the “peace of song” by his beloved Mothers (Lillie Ann Hill) old-school taste and wide variety of music. However, he was highly influenced by his oldest sisters; (Jackilyn Hill) touch in what he calls “culture mentoring by bond.”

His exposure to many genres such as Soul, Funk, R&B, Pop, HipHop and even overlooked genres like gospel and soft rock helped solidify his footprints in culture exposure through music that would later account to CjxGotti’s adaption and versatility in his work.

When asked about celebrity Icon influences in the industry, Gotti states “There’s too many, I wouldn’t even want to blow my mental trying to decide and I’m talking about greats by decade! We’d be here all-day dawg.”  CjxGotti is considered a Hip-hop/R&B artist but creates his own lane by adding a bit of everything to his plate. Starting his music career with his Debut song “Endless Pain” released on September 20th, 2020, CjxGotti expresses lost and gives fans an exclusive listen on what molded him emotionally.

Izay Is Dominating 2020. He May Finally Change The Rap Game