Clash Royale: The Mobile Game That Conquered the eSports World 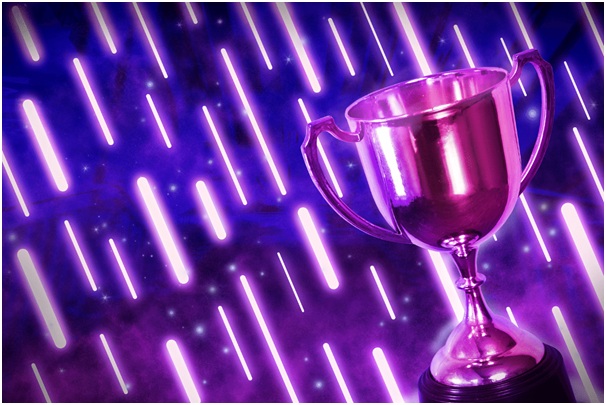 Clash Royale is a mobile strategy game developed and published by Supercell, a Finnish game developer. Since its release in 2016, the game has gained a massive following and has become a popular eSport, with professional players competing in tournaments for cash prizes.

According to Clashiverse, one of the key factors contributing to the success of Clash Royale as an eSport is its accessibility. The game can be played on a variety of devices, including smartphones and tablets, making it easy for players to compete from anywhere. In addition, the game’s straightforward gameplay and short match duration of around 3-5 minutes make it easy for both casual and hardcore players to enjoy.

Clash Royale has also gained a significant following on streaming platforms such as Twitch, where players can watch top players compete in real-time. According to TwitchTracker, the game was the fifth-most watched mobile game on Twitch in 2022, with over 8 million hours of content watched.

In conclusion, Clash Royale has made a significant contribution to the eSports industry through its accessibility, the proliferation of online tournaments, and its popularity on streaming platforms. Its prize pool and player base continue to grow, making it an important player in the world of eSports.

How Filling Up A Void Led Cody Premer To Content Creation