Cleezy: Is Making Sure He Takes Over The Music Industry By Any Means 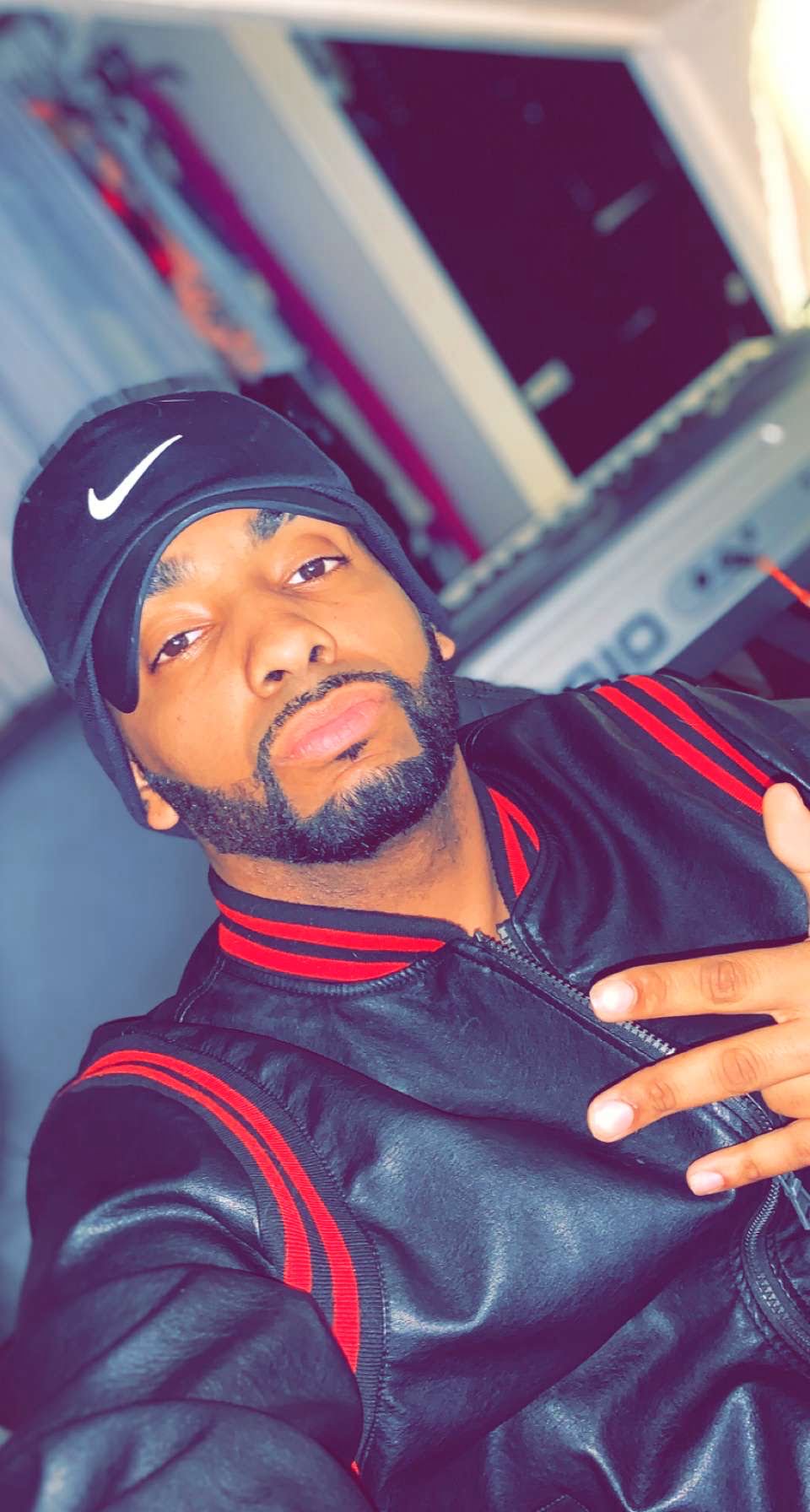 Chris Taylor better known by his artist name Cleezy is an on the rise musical sensation from
Harrisburg, PA. His passion for music started at a very young age. Being raised by his
grandmother has taught him to be a leader and respect morals and ethics as they are important
to him. Cleezy is a free spirit who lives with respect, professionalism and integrity. His musical
influence stems from Motown music label who was run by Berry Gordy. The label has some of
music’s biggest legends such as The Temptations, Marvin Gaye, The Supremes and many more
under their umbrella. His grandmother absolutely loved oldies music, but Cleezy’s aunt Michelle
introduced him to hip hop. She enjoyed acts such as Will Smith, Jamie Foxx and Usher. Cleezy
enjoyed their energy and style as well. After working on his sound he started to develop his own
sound and theatrics.

More recently Cleezy is now working on his newest single “Thoughts And Emotions”. The single
is very special and is fully composed and produced by himself. In the single he is also playing
an instrument while singing at the same time. Cleezy’s love for music and culture helps push
and motivate him in all that he does. His goal is to dominate the industry and be heard by all. Cleezy has already been heard on one of the top radio stations for hip hop, Shade 45. It’s just a
matter of time before we hear his music all over the world. Make sure you continue to follow his
journey and watch as it unfolds. This artist is on the way to being a star.

Rising Michigan Artist Banko Bazz Is A Must Hear