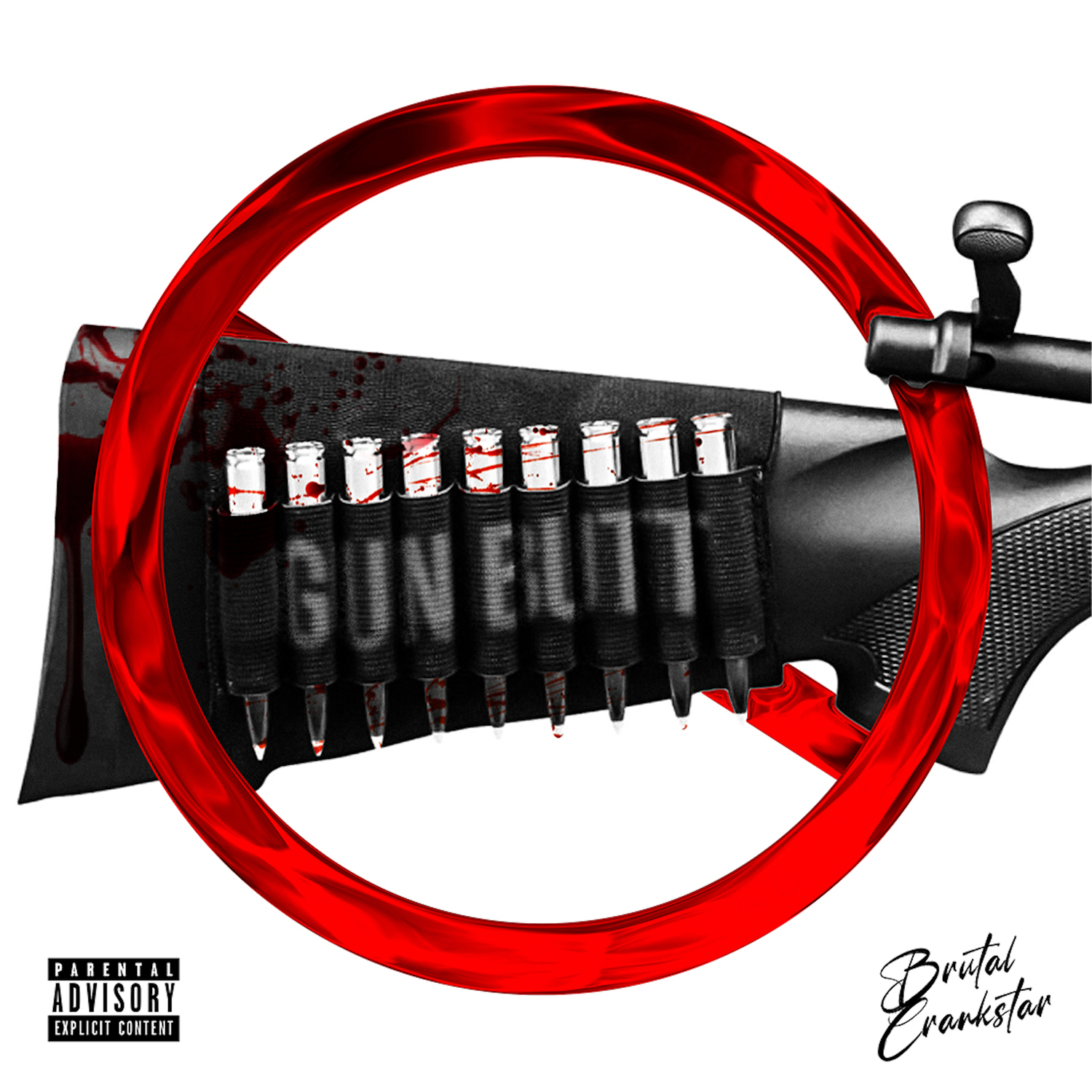 What current projects are you working on that we can expect in the future?

I’m currently signed to CloudMusix with major distribution by Virgin Music. My most recent release “Gun Butt” is catered to the hard core “Bad Man” style of music. I will be releasing multiple songs and videos every month and dropping my album. I am also in the process of working with the Prime Minister and large companies to bring musical awareness to the Eastern Caribbean.

What would you tell upcoming artists trying to make it in the music industry?

I would tell them to use all the tools available on the internet and to plan your releases. A lot of unsigned artists upload their music a day before it comes out which does not allow them to take full advantage of marketing campaigns and other tools the streaming platforms offer.

Currently signed to CloudMusix with distribution by Virgin Music, Brutal’s recent release “Gun Butt” is catered to the hard core “Bad Man” style of music and is sure to solidify his spot as one of the top artists in the Caribbean. To keep up with Brutal Crankstar, you can follow him on IG @Brutal_Crankstar.