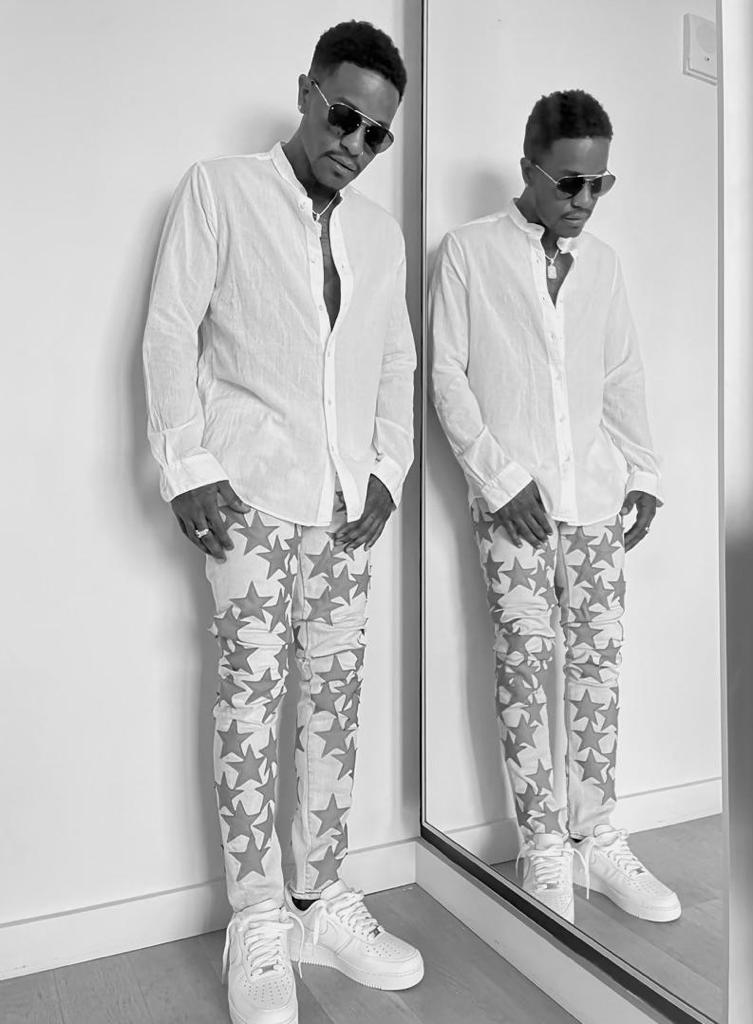 Cobe Cobra, formerly known as Constantine, is a legendary songwriter and music producer who has worked with some of the biggest names in the music industry, including J-Dilla and Nipsey Hussle. Cobe’s work has been praised by critics and fans alike, and he is considered one of the best in the business. Cobe’s latest project is a Netflix Documentary score with Dr Dre in his documentary “The Defiant Ones”. Cobe is from Slauson CA and was born into a family of musicians. His love for music began at an early age, and he has been writing and producing hits ever since. Cobe has worked with some of the biggest names in the industry, and his work is truly exemplary. Cobe Cobra has been heavily involved in music collaborations, working with some of the biggest names in the industry. He produced one of Chris Brown’s hit songs from his album “Indigo” called “BP / No Judgement”. He has also collaborated with Sean Kingston, producing his hit record “Beat It”. He is also featured on one of Y.G.’s first hits “Whole Click Stuntin” If you are a fan of good music, then you need to check out Cobe Cobra.

Cobe Cobra has a unique sound that is heavily influenced by R&B and soul music. Because of this, his collaborations with other artists always result in not just something special, but timeless HITs. His upcoming TOP SECRET Records are sure to be amazing, so be sure to follow him on Instagram to stay up-to-date!

Peso Pootie’s Latest Single Is Making A Lot Of Noise