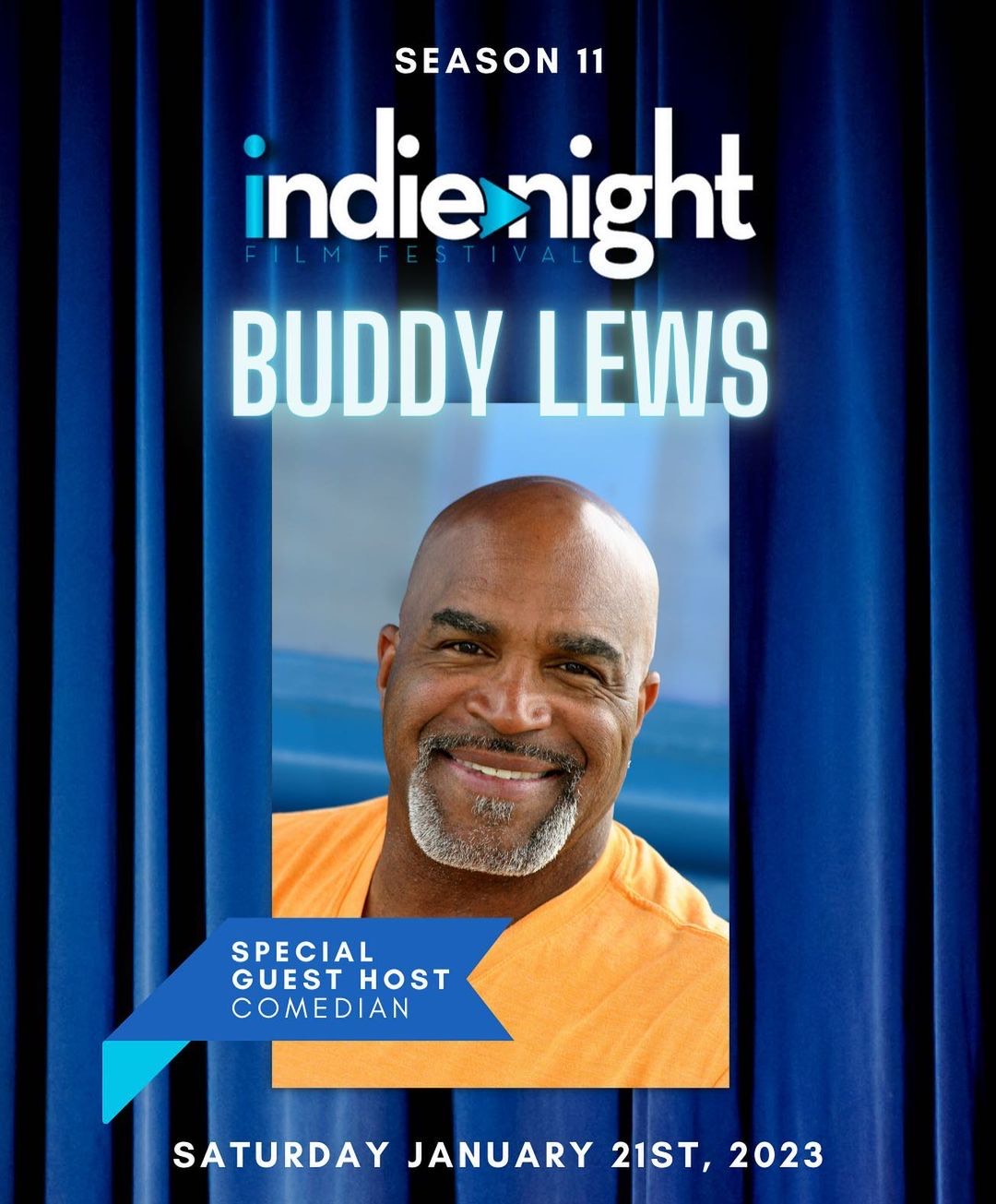 Saturday, Jan 21st will mark the second screening of the year for the beloved weekly meeting, Indie Night Film Festival. It is the continuation of the 11th season for the immaculate line up. The TCL Chinese Theater in Hollywood, California continues to play host to the event. It is presided by the founder and CEO of Indie Night Film Festival, veteran actor and filmmaker Dave Brown!

The weekly showcase was created by veteran actor and filmmaker Dave Brown. He created a career in Hollywood, establishing bonds with fellow actors such as Morris Chestnut and Jamie Foxx. The  Morehouse graduate began accepting submissions. Now, Indie Night FF has grown to provide a red carpet at every screening , stellar guests and some of Hollywood’s  most sought after casting directors, actors and producers.

Such guests include director the late John Singleton, Robi Reed, Ruth Carter, and more! He gladly shares his networking tips and secrets to all up and coming filmmakers. Each week, five short films, episodes of webseries, commercials, and feature films are shown to all guests. All candidates no matter the economic status are welcome to submit their project. Brown emphasizes that money does not equal talent, but determination does.

Dave and his team have made an additional effort with creating the “On Demand” program that services audiences from home. It gives them the chance to see the productions that they wouldn’t have been able to see otherwise. However, the event is looking forward to a packed theater this coming Saturday, given the massive success . Join Indie Night whether you are at home or in person and make your mark in the 11th season! Head to indienightff.com to see the screenings of “Remember”, “Just the Negatives”, “Fall from the Gridiron”, “Coercion”, and “Broke Down Drone”.

He is a former member of the improv group The Comedy Act Players. He is also a member of the Omega Sci-Fi Brotherhood (Alpha Branch).

Buddy Lewis is an avid golfer and self-proclaimed “World’s Best Comic Golfer”. He developed and produced his vlog series, Buddy Lewis, The World’s Greatest Comic Golfer. The series includes his game of golf with his celebrity comedian friend, comical commentary, and his real life observations.

Related Topics:Buddy Lewis
Up Next