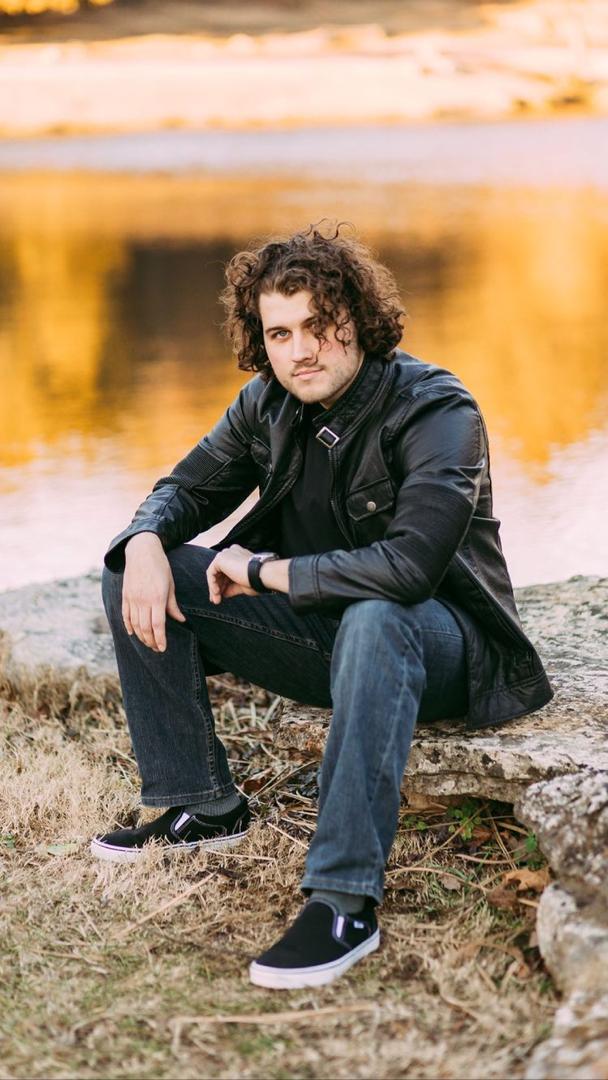 Every day, new entrepreneurs are born, and most have no idea how to survive in this crazy high-paced, adrenaline-filled world.

To make things a whole lot easier, I had a talk with entrepreneur Connor Miller, who shared a lot of insights on what it takes to become an entrepreneur.

A lot of entrepreneurs make quite a number of rookie mistakes because they haven’t fully realised what it means to be an entrepreneur.

Here’s what Connor Miller has to say on some of the mistakes entrepreneurs make.

“So many young entrepreneurs lack patience, and the willingness to accept that building a business is an insane time commitment. Especially for first-time entrepreneurs.

I remind people all the time that by starting a business, you have made a decision that does not allow you any time, in your first year, to do anything but build your business.

This is a concept that many young people can’t seem to grasp. You have made a decision to be bold enough to try and build something from the ground up, and this requires tons of sacrifices. No more late-night parties with your friends, no more binge-watching Netflix, you are now in a tunnel vision zone where every minute of your waking hours needs to go towards building your business. This even includes time with your family. It’s a huge sacrifice and you have to be willing to accept that level of commitment.”

Your passion can be anything that simultaneously challenges you, intrigues you and motivates you to give your all. But here’s the thing, it can be tough locating exactly what you love doing.

So, here’s what Connor has to say to you on that;

On handling failure as an entrepreneur:

Failure happens a lot more than we think. And for some, it becomes their breaking point. They can’t seem to get past that point of failure.

But this is what entrepreneur Connor Miller has to say about failure;

“Fail early, fail often, and fail forward. Failure is just the first attempt in learning. Nobody that ever became a huge success did it without failing hundreds of times.”

On the difficult and rewarding parts of being an entrepreneur:

Like every other thing, being an entrepreneur has both its difficult and rewarding aspect. Here’s what Connor had to say on that:

“Accepting the fact that how you make your money is just as important as how much money you make. My example for this would be this:

I have several brands that reach out to me on a weekly basis to work together. Most of these brands don’t line up with my morals or what I would like to be known for so I turn them down. Going to Bali and partying for a week looks cool on Instagram but I’m a big believer in sharing the message that I believe I am still alive to share, which is that sobriety is cool. So when bud light beach getaway reaches out to me I respectfully turn them down. It’s super rewarding though because I have made a decision on what I want my legacy to be and following through with that decision is always rewarding.

Another difficult thing for me is time away from my family. When I decided to pursue this dream of being an entrepreneur I knew it would mean less time with my family for the first 3-5 years. This is how I view it though, I’m leading by example. When my son grows up I want him to look at my life and say “Wow, my dad followed his dreams I want to be like that.”

Connor on what keeps him going every morning:

“I love doing it. And gratitude to even have the opportunity to wake up.

This is how I see it:

I should have been dead 10 times over, so how could I not make the most of my time here and follow my dreams.”

On entrepreneurs getting fed up and turning to drugs

There’s been a trend lately in which entrepreneurs get fed up with not seeing results and then turn to drugs.

Here’s what Connor has to say on that:

‘It is real. Entrepreneurialism and loneliness can sometimes go hand in hand. If you don’t have a friend or a life partner (or you’ve alienated everyone because you’ve been working too much), that can leave you without anyone to talk to when times are tough.

Without someone to confide in, people sometimes turn to alcohol and drugs to deal with the inevitable stress and hardship that comes with starting a company. You need people by your side to support you while you tackle this huge undertaking.