Could Private, Indoor Pickleball Venues Be Coming To Northern California? 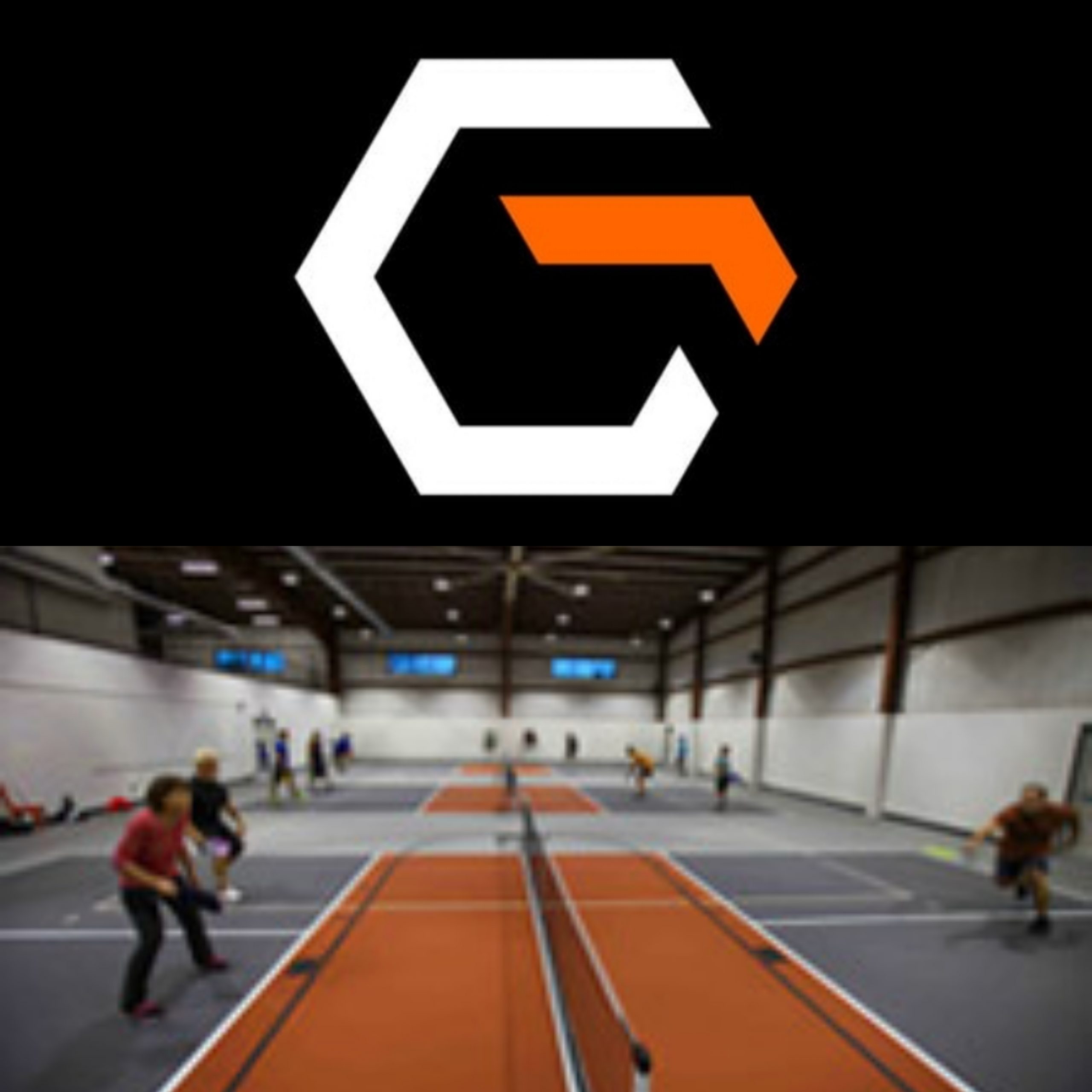 Public courts are a must-have, but our city parks and rec departments are never going to be able to fund courts that gives a Top Golf-like experience to the pickleball crowd.

pickle-ball craze is sweeping the nation.

Though it has elements of ping-pong, tennis, and badminton, it is a unique sport of its own. According to USA Pickleball’s website, three neighbors “Congressman Joel Pritchard, Barney McCallum, and Bill Bell invented the game of pickleball one summer afternoon in 1965 on Bainbridge Island, WA.” The catchy name is thought to be attributed to the Pritchards’ dog (a cocker spaniel) named Pickles who often chased the ball (Pickles’ ball, get it?). Rules were quickly developed by the founding members with the original purpose in mind: “To provide a game that the whole family could play together.”

What is it exactly? Pickleball is played on a badminton court halved by a net with a plastic perforated ball and a paddle slightly larger than one used for ping-pong. The game can be played as singles or doubles and is enjoyed by all ages and skill levels. Its popularity has grown perhaps due to its accessibility and decreased risk of injury as compared to other sports.

How Filling Up A Void Led Cody Premer To Content Creation

Hair Stylist Murat Kılıç: I Started My Professional Life At 16yo