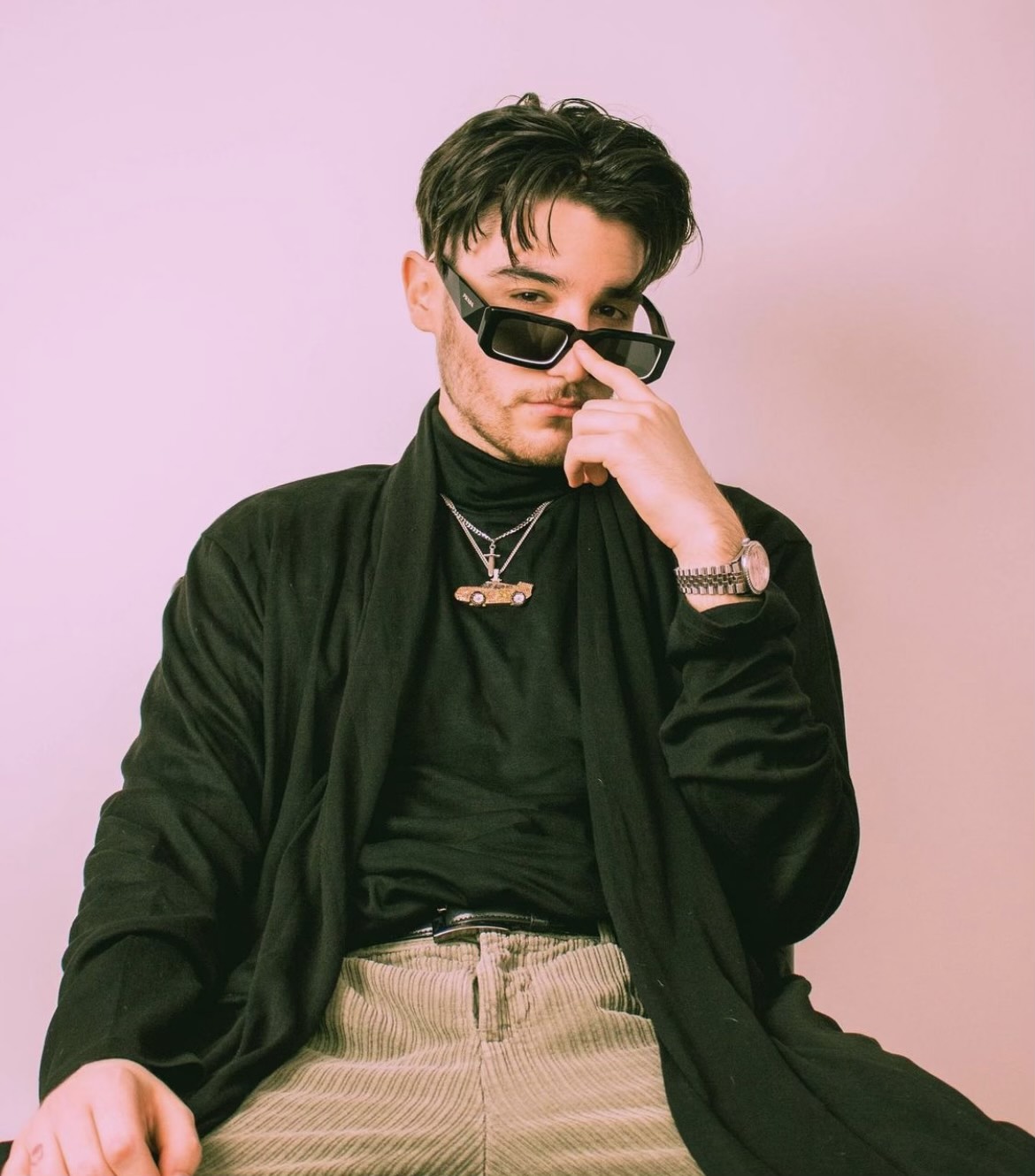 In a hilarious new video, YouTube creator “Crispy Concords” teamed with platinum recording artist “bbno$” to try and create a hit song in 1 hour. Crispy, also known as Parker Stevens, has always been interested in creating music, but when he saw success with his growing YouTube channel, he left those dreams behind him.

Fast forward to today, he’s incorporating his love for music into his content, and in a very interesting manner that we’ve never seen before. He called upon bbno$, the hit rapper out of Vancouver, Canada, best known for his 2019 smash hit, “Lalala”, which has over 500 million views and nearly 1 billion streams on spotify. These 2 sit down and sift through a selection of beats provided by the rapper, until they mutually decide on one made by bbno$’s main producer, Lentra.

They then go on to create the song “whatchu mean?”, in get this – under 1 hour. The entire song was written and recorded in under the 60 minute time limit set by the creator. You would think going into this that bbno$ would carry the track, but Crispy actually has some solid bars that add to the song’s comedy.

“B*tch tryna throw me off my game

Fame goin’ to my head, I got a migraine”

which is only one of the numerous puns in the song that make it so entertaining to listen to. In the video, Crispy also gets credit for writing the hook of the song, although it is performed by bbno$. All in all, if this was a group project, I’d say both of these dudes did their part.

You can watch the video here:

“Whatchu mean?” by Crispy Concords & bbno$ is also available on all streaming services, including a music video, edited by the rising channel Overcast.

Have you heard the new song “Hate Me” by K-per Lucem yet?