David Imonitie: The Change in an Entrepreneur’s Personality Over the Years, The Difference Between Yesterday’s David and Today’s David 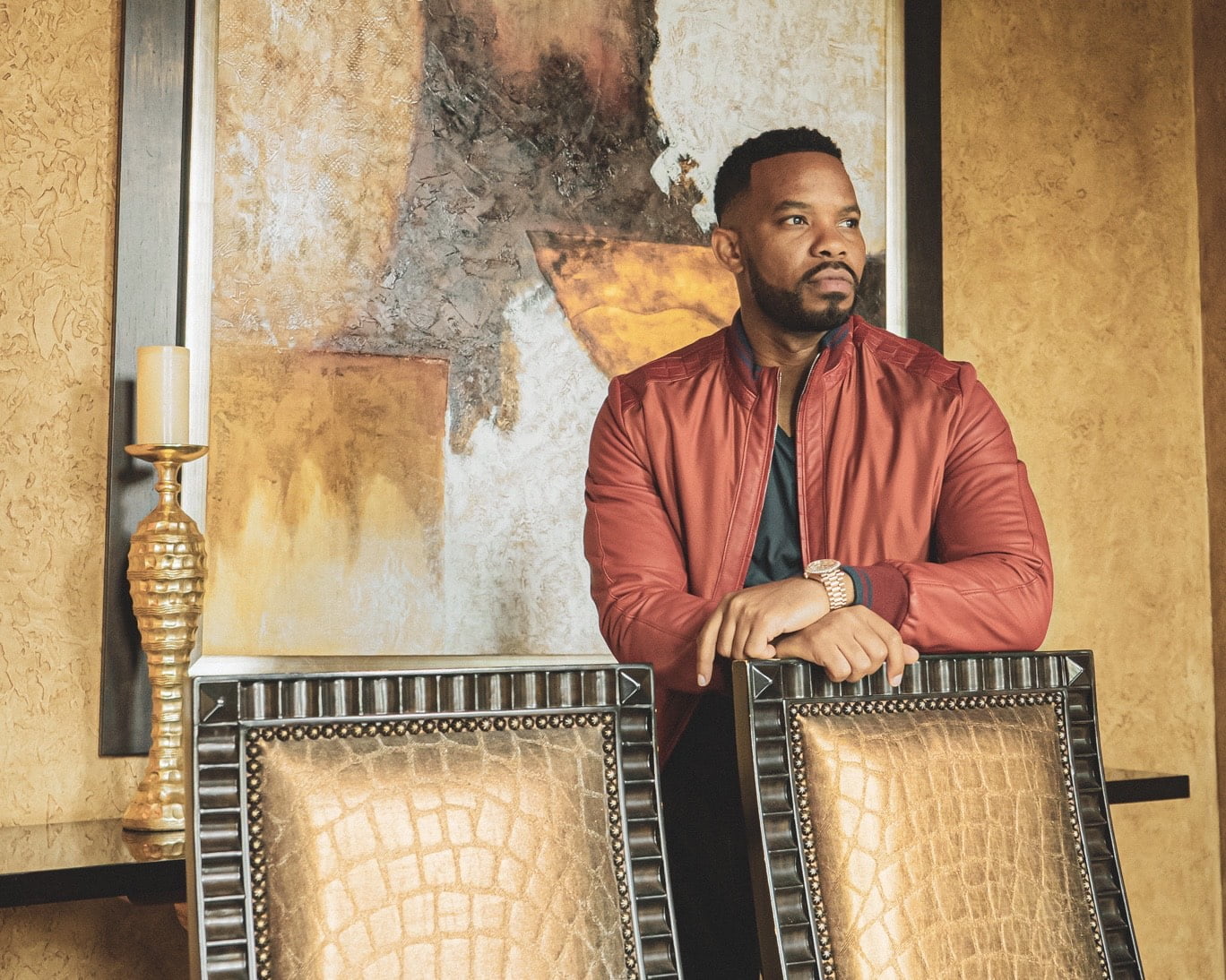 When you start your professional career, you are energetic and enthusiastic. You are newly introduced to the harshness of the world and you try to accept it just as an attachment to the rest of the perks that come with being an entrepreneur (or whatever profession you are). Well, despite all that courage and zeal in you, most newbies are still a bit naive in the field, and the chances of making wrong decisions are high. Interviewing David Imonitie, a multi-millionaire serial entrepreneur and the owner of several businesses, the question was also asked of him: What is the difference between a young David and today’s David, if a person meets him for the first time? To which he replied, in the early years of his career he had quite a lot of energy. “I was highly driven, but not so knowledgeable”, said David, “but now I’m rather calm and understand myself and my industries a lot more”. Furthermore, he said, “you’re going to meet the human side first in today’s David then you’ll come across the desires deep down”. The desires that are still driving him towards excellence ever since his early twenties.

Also Read: Mini Producer: Overcoming Obstacles Is Nothing When It Comes To This Guy

His career path was full of ups and downs, he told us. Becoming a father in his early twenties made him work ten times as hard as the average person. He started off working in a store, then moved to network marketing, selling insurance policies, becoming a travel agent, and then finally stepping into the coffee selling business, as he himself was quite a coffee enthusiast. This coffee business earned him his first million dollars at the age of 27. This might sound good, but it took him 5 years in total to make that business thrive to the point to generate 7 figures. Talk about determination! From there, his career took off and despite some hurdles due to economic changes in the market, he has only scaled himself and those around him to the next level since.

As compared to all those previous experiments and failures, today’s David is surely more experienced and has more in-depth knowledge of how things actually work in life. Today he is governing a business empire several times larger and more integrated than those he was a part of in his early twenties. David is now able to teach his lessons to his followers and fans out there. Spreading the knowledge and expertise in the masses surely justifies him being a lot calmer and more content with what he has done in his life so far.

However, he has not let that desire to excel die in his heart. He is optimistic to scale his coaching and real estate empire and become a billionaire over the next few years. He aims to do so by flourishing his businesses further through his expertise that he has acquired across his journey. Moreover, he also aims at helping 5,000 more people achieve a 6 and 7 figure income. On the whole account, he is viewed as a visionary and a leader because of these notions of taking others with him to the top.

One of the most fundamental qualities of a visionary is “to see what others can’t” as explained by David himself. Some would have never imagined the young David doing network marketing in his early twenties becoming a business tycoon and an inspiration for millions in the years to come. All you need to do is “Have faith and work smart!”, said David.