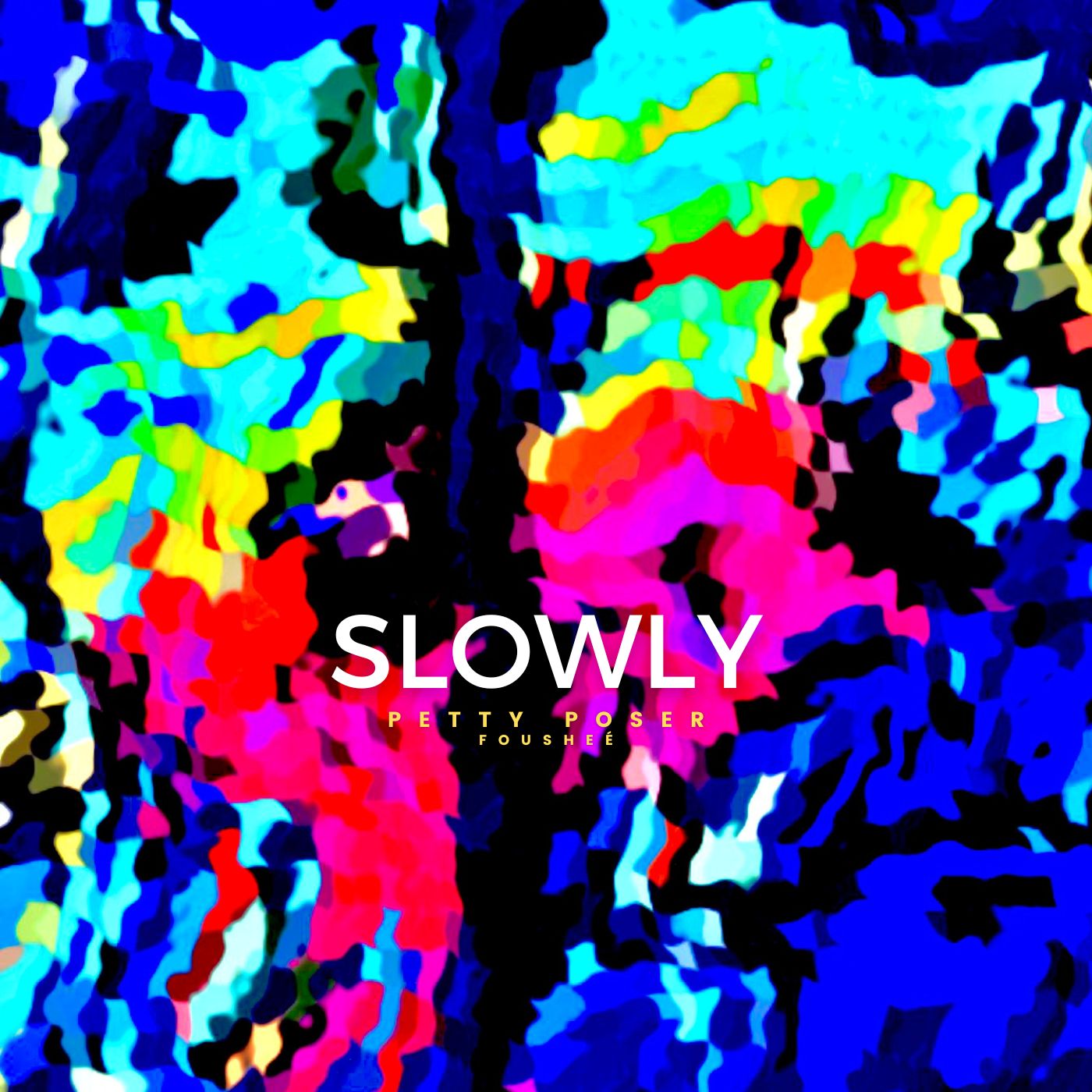 Christopher J. Piro known as the musician “Petty Poser” offers a fresh take on the genre lacking in perspective. What sets his music apart is his ability to produce haunting harmonies and melodic exposition. His personal experience in storytelling lyrics give you a window into his life and leave you feeling as if you lived through these events with him. Petty Poser and Foushee (a renowned and nationally recognized artist) collaborated on a new song, ‘Slowly’.

His music combines infectious energy and positive vibes with culturally inspired dance tunes that serve as a platform to establish his name and craft worldwide. It will be a fulfilling listening experience when you listen to these tunes. Piro, hailing from The California Bay Area, is heavily influenced by his time spent living in musical epicenters across the globe. From New Orleans, where he credits his love for brass and “bop’ heavy composition. To Atlanta, where his love for hip hop drew him to stylize his sampling repertoire and create sounds that honor the greats.

Piro, a former chef and artist, is using his creative passion to continue his musical development in the hopes to inspire others to use art as trauma healing. “I never thought I would be able to express my past in ways that made me accept it. Art, whether that is through music, or the physical form has given me a second chance in this life.”

His upcoming work is on his new album, titled ‘New York School,’ the title, a nod to his favorite abstract expressionists, (scheduled for a mid-2023 release) is going to be a “bop” heavy synth pop album. If his other tracks are as infectious as his most recent work “Slowly” we, as a musical audience, are in for a treat. “Slowly,” Which has been streamed over 15 thousand times on Spotify at present writing, features an incredible feature by Platinum Selling Superstar Foushee. Finding a compliment to her intense vocals is not an easy task, yet, Piro manages to squeeze every inch of musical accompaniment and subtle melodic challenges to create harmony.

You can stream Petty Poser on every major streaming platform, to Include Spotify.