Dicee Has A New Mixtape Out Now 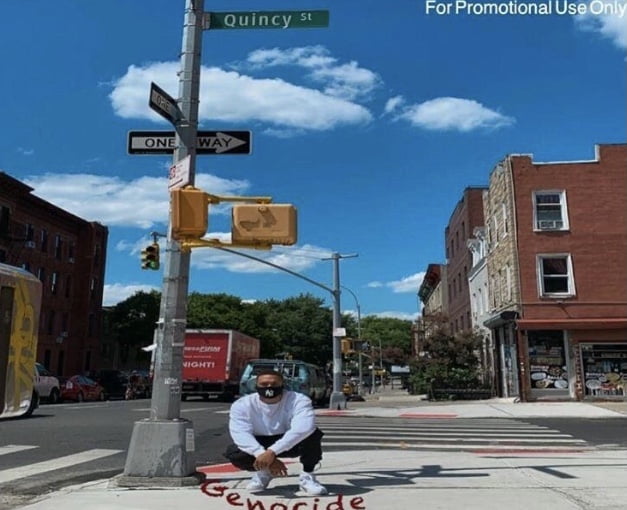 Dicee is an independent artist from Brooklyn, NY. He is not only an artist, but also a model(signed with Wilhelmia models) and an actor. Dicee pursued modeling because he could bring so much diversity and versatility into the world especially for people of color. Dicee also has a bachelors in business and economics. Having his foot in so many doors leaves him a ton of options for his future. He is such an amazing role model to the youth and anyone in general for that matter. Dicee has dropped his mixtape this year titled “Genocide” he says “I know this may be a sensitive word for some viewers, but i am highlighting this word because it builds off of separation and thats how the system wants us to be with each other.”
Very accurate statement and the brutal truth about today’s society. Dicee has a goal and that is the complete opposite of separation, he wants to bring everyone together. His grind is different and inspiring. Most artists aim to just fit in with the trends of today and do not think about the future of humanity. His story is amazing and can inspire so many people if they just hear and soak in the messages he is trying to spread. Check out his video “Sky Is The Limit” this song is the first song off of his tape. This song caters to a real hip hop vibe with a poetic vibe and new age twist. He speaks real subject matter and keeps it catchy. This artist is definitely on the route to become a very pivotal artist within the industry. Make sure you keep up with his content on Instagram and Stream his new mixtape now !