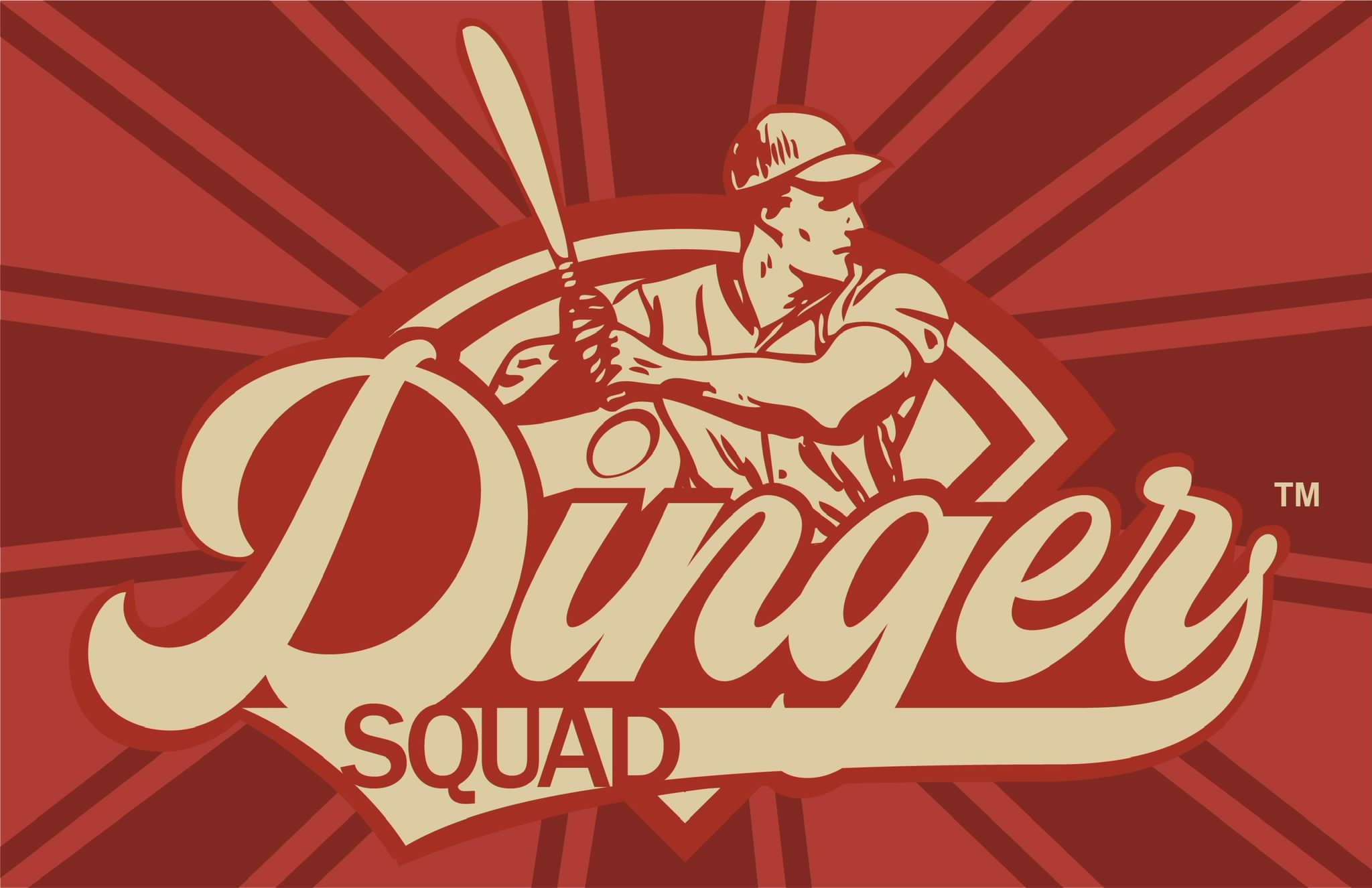 Dinger Squad is an American organization, dedicated to American baseball and its history with their kind of twist. Several new collections of NFT memorabilia have now been created to honor American baseball icons. Moreover, democratizing a voting platform for all legends to be acknowledged.

Global NFT sales skyrocketed in 2022 at $40 billion, NFT sales in the collectibles, art and memorabilia categories reached a record high of USD $3.3 Billion monthly sales in February, 2021. The Dinger Squad has been able to create 9,999 NFTs that are ready to be minted by baseball enthusiasts and collectors. Dinger Squad has diversified their portfolio by not only creating a giant collection of NFTs, but by also developing a roadmap that will bridge Centralized & Decentralized gaming platforms.

“Here at The Dinger Squad, we are a group of baseball professionals and enthusiasts who want to honor this sport by offering unique experiences through the new virtual possibilities of today. Our roster of players includes, but is not limited to, Fireball, a pitcher who throws over 125mph, and leads the league in most shutouts (50) in a single season. Bolt, the fastest outfielder in baseball with a running speed of 35.9(feet/second). Smokey, a first baseman with the most powerful hitting who shattered the single season homerun record at 99 HRs and the longest home run ever hit at 759 feet. Revolt, the first female pitcher to make it to the SHOW. She has 9 different combination pitches and opponents are not able to keep up. She empowers women during off-season through various sports and women-owned organizations globally.” As a representative for The Dinger Squad made an official press statement.

With such impressive founders, The squad is doing impressive work in preserving their legacy and inspiring a movement of future baseball enthusiasts who look up to these legends and the work they have done in the field. Dinger Squad has a lot of partners, however a major partner is Crypto Sluggers. They help with their NFT collections along with giving their insight expertise into the world of crypto. This has allowed Dinger Squad to start planning more exciting projects in the future.

Dinger Squad NFTs are developed as ERC-721A tokens on the Ethereum blockchain, which allows buyers to mint multiple NFTs in a single transaction, which makes the entire process more convenient for the buyers and also offers considerable gas savings. The Dinger Squad has created the “Champions Club” in order to show appreciation to the people who buy their NFTs, and offer exciting membership perks in return.

This club includes notable Dinger Squad NFT holders who continue to show support for the NFT collections. Members are given exclusive access and perks such as invitations to social events where the baseball legends are present in-person to have a chat. Other club benefits include discounts on merchandise and collectable items, as well as whitelisting for Crypto Sluggers token pre-sale and Crypto Sluggers game tokens. The squad and club will be announcing a charity initiative for the baseball community that leverages cryptocurrency and USD in order to support the development of parks, equipment & uniforms, while also supporting kids and families in over 100 nations where baseball is played.

How MediaU Offers a Better Alternative to Film School