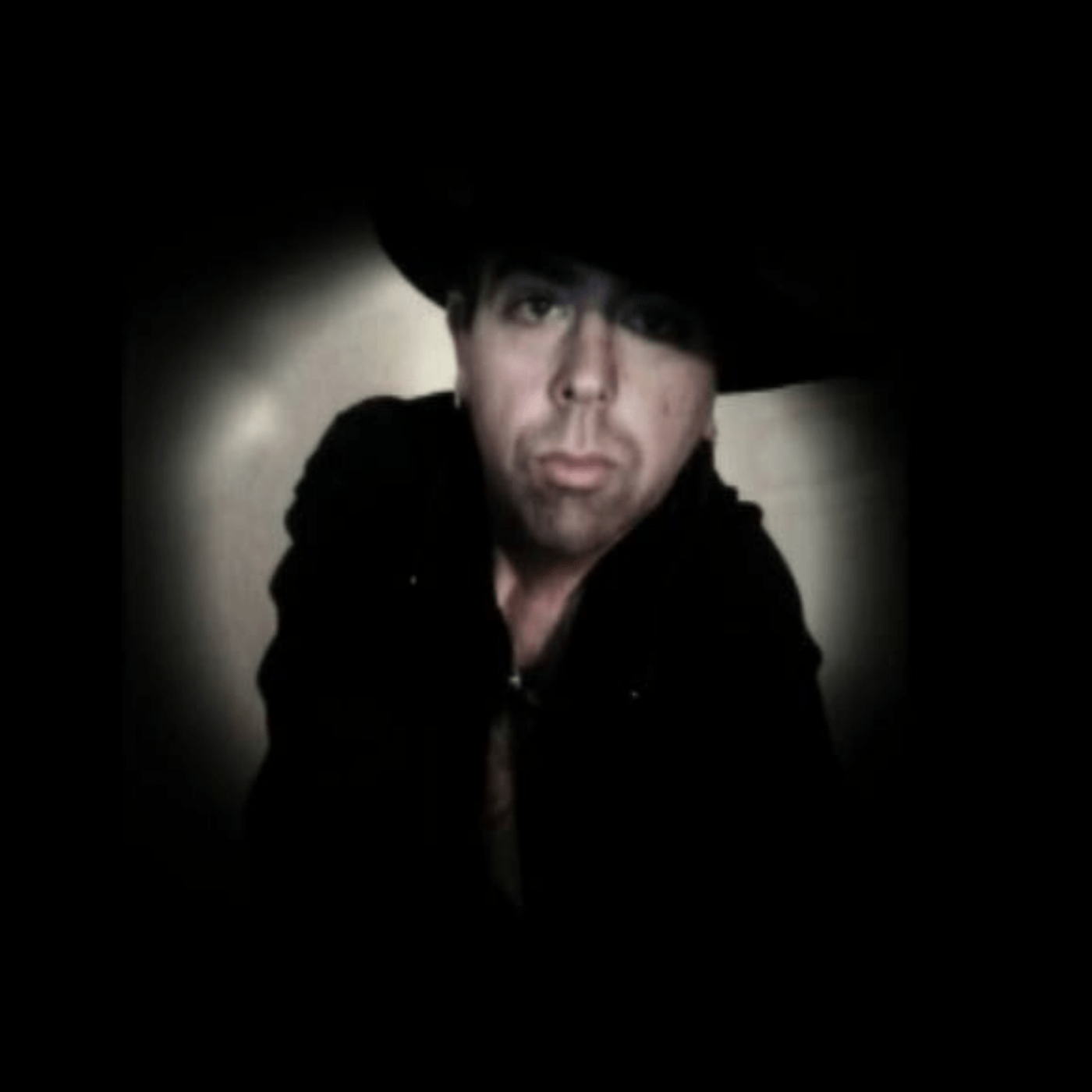 He’s remixed for Future and Wu-Tang Clan, he’s worked with NBA YoungBoy and released countless mixtapes on his multiple youtube channels. Despite being a DJ for over a decade, DJ Jeff Duran is finally becoming known as a force to be reckoned with. An unconventional and always controversial approach to his art has sometimes overshadowed his show-stealing sets and work as both a DJ and producer. His long awaited album ‘If You Can’t Dazzle Em With Brilliance’ is Due for release on June 24, an album in which Duran can be heard flexing his alter egos as a stand up comedian and original musician.

When did you start DJing – and what or who were your early passions and influences?

Before you were born. Listen, all that you need to know is I am the greatest DJ of all time. I can go away ten years, come back and I am better than ever. My mother is 80 and looks 40, I am blessed. I had sex with a 20 year old this morning, I am just getting started. I think DJ’s are untalented narcissists who think they are better than the artists they play. I am a fan of hip hop and hard rock and always have been. My Youtube channel just got taken down again, I had over a million subscribers. I’ll start another one soon or maybe not.

What do you personally consider to be the highlight in your artistic career?

Before Covid and this Pandemic shit I held a Drake night and had one of the best fuck fests of my life. The OVO owl made an appearance and I felt that I pulled off something special. Every time I work it’s a highlight. When you can express yourself and the people understand that, in another far away place, it’s really fantastic. That’s the best part of doing this.

What is it about DJing, compared to, say, producing or performing stand up, that makes it interesting for you?

When I produce, I really try to serve as inspiration for the artist I work with. I never tell them what or how to do anything. NBA YoungBoy doesn’t need some middle aged tweaker telling him how to record or make art. I try to challenge them to embrace the melody, and make music that five years from now they will still want to perform. I may be the greatest living DJ, but i am also the greatest living fan of music. I play more specific artists, mainstream shit I like; LIl Baby,Pooh Shiesty, Durk. It’s a rock and roll attitude, Playboi Carti is like what Marilyn Manson was when I was coming up and it looks like he’s having fun. At least hip hop

There’s so much music out there,What makes you decide to play a particular record during one of your sets? Is there a criteria for selecting what to play at a gig

I don’t prepare, just like in the studio and on stage it’s the vibe at the time. I just wait to see the audience, the club and then I get an idea for a playlist. When we do live shows I find the best DJ in the city and have them represent the “DJ Jeff Duran” brand with they’re best set, that way it’s fresh and never routine.

What’s your opinion on the importance of roots, traditions, respecting originals and sources?

I can say it, some of those old school traditions and roots have grown tired. Anything before Kanye is hard for me to listen to now unless it’s old heavy metal. Hip Hop is about evolution and what’s next. Old ass Eminem, a multi billionaire still rapping about himself is unlistenable and embarrassing to me. The younger rappers today have way more street cred than Tupac or these so called legends ever did. The top tier is making way more money too, which is inspiring to young people. Rap actually inspires kids now to build investment portfolios and make money. When I was coming up a lot of the top rappers came off as bums and rapped in dead end scenarios that were hard to relate to beyond fantasy. Coming up now is the time with the only blemish on hip hop and its culture is Female rap in my opinion. These entitled only fans/ instagram hookers with the same fat ass Fendi bag talking out their twats is absolute garbage. Some of these girls are getting enormous too, just because you are as big as a horse doesn’t make you a Megan The Stallion. Roots should make someone want to forge ahead with something interesting without having to finesse notalgia.

In which way are you actively trying to create an experience that is more than just stringing together a few excellent records?

I like to have some tension and then some time to rest. If it’s going straight from the bass to the top non-stop, it’s too much. Even on artist tapes, those that pay attention I have my own way of presenting a particular artist that involves non hits and mostly unreleased. The unreleased music is my specialty and has brought me the most hate. If I don’t leak something I am an asshole, if I do then I must die according to some. My theme nights for Lil Wayne and Drake are a lot of fun even if it’s been virtual. Those are experiences and hopefully now they have loosened things up we will have a ton more to come.

I have always spoke for the outlaw or outcast when performing stand up. It’s where I can free with no boundaries. My observations are based on absurdity and my experiences living

most of my life on the edge. It’s not for everybody but it’s more personal, seeing if i can come up with an hour of comedy that people can feel in 2022.

Finally, what art form would you want to be recognized the most for when all is said and done.

Remember I am a fan first. People have to appreciate how I approach these art forms as a fan and my take on it. If you hear my music you may quickly say it sounds like two cats fucking, I hope to at least earn your respect in my attempt at creating something amazing regardless of the outcome. I want to be recognized as the guy artistically who had the balls to attempt something different, challenge myself and perhaps the audience in the process.

CLOUDMUSIX Is Taking Over The Music Industry