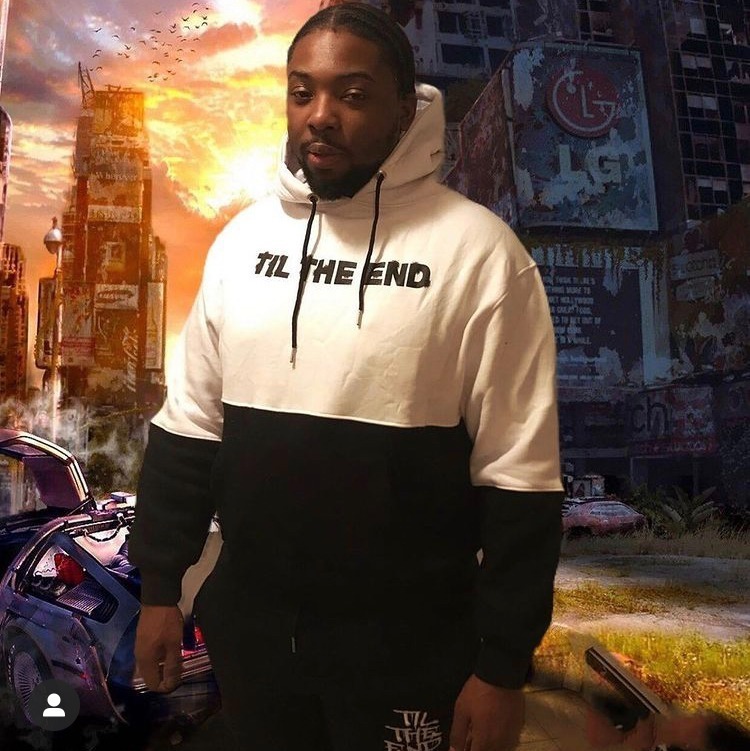 Be sure to protect ya neck, because Grammy award winning rap group Three 6 Mafia came to Dunedin to tear da club up!

This weekend, Dj Paul of Three 6 Mafia along with TOP NINJA & Belly Fonzarelli of NINJAS WORLDWIDE tore down The Moontower, dubbed as the one of the best performances to ever go down at The Moontower. DJ Paul rapped some of Three 6 Mafia’s biggest hits at Dunedin and Ybor City this week.

TOP NINJA’s smooth flow and authentic sound, beautifully complemented by the beats that the rapper raps over, will appeal to hip-hop enthusiasts. His voice is powerful, and he successfully transports the listener into the world of EMCEE. In addition to his verbal and musical prowess, TOP NINJA’s growing discography is a tribute to his success.

TOP NINJA first became involved in the music industry in July 2015, when he began managing artists in New York City. A little over five years later, he began creating his music. TOP NINJA enjoys bringing a lot of energy to the track to make someone’s day better.

Following with another hit of the trap hip hop style, for those of you who are lovers of the genre, this will certainly be another work that will be part of your playlist. With yet another release, TOP NINJA has arrived with all its elegance and talent, sending its rhyme over the characteristic trap beats, but with some funky references as well, with drums that recall the groovy of funky soul.

In case of any query, you can post your valuable comments here. Thank you very much; https://redxmagazine.com