DJ & Produce I AM's Single "The Future" Is Coming Out On the 6th of January. 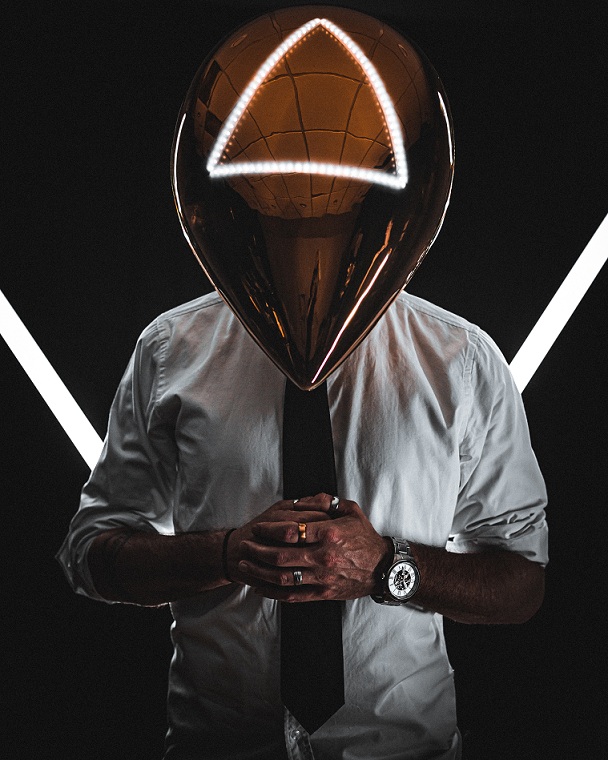 I AM is a DJ and producer from the United States with twenty years of experience performing live on stages and at parties across the country. He has released tons of music on Soundcloud, and they are free to listen to and download. But, in the upcoming year, on the 6th of January, he will release his biggest single project, “The Future”, which will be available on all major platforms.

The popular face I AM began his music journey with turntables and later moved on to mixers and CDJs. He has played in various locations, including clubs, festivals, after-parties, block parties, and private gatherings. His Collaboration with numerous well-known musicians, including Cappa, Sean Bravo, and Edward Fasone, and supported by many other producers and DJs, plotted him at the center of attraction in the music industry.

His top three spinning genres are dance, electronic, and pop/EDM, yet he still enjoys performing in various genres. He was influenced by all performers who cover their faces (helmet/mask) in the hopes of inducing euphoric experiences while presenting the tale of their persona. His style has been characterized as having “the spirit of a Beatle and the swagger of Elvis.”

I AM has six songs ready to be released in 2023. He has collaborated with some prominent artists on those songs and mastered them by one of the most popular in the scene. Still, it remains a secret, but after the 6th of January, with the release of the single “The Future”, everything will be revealed.