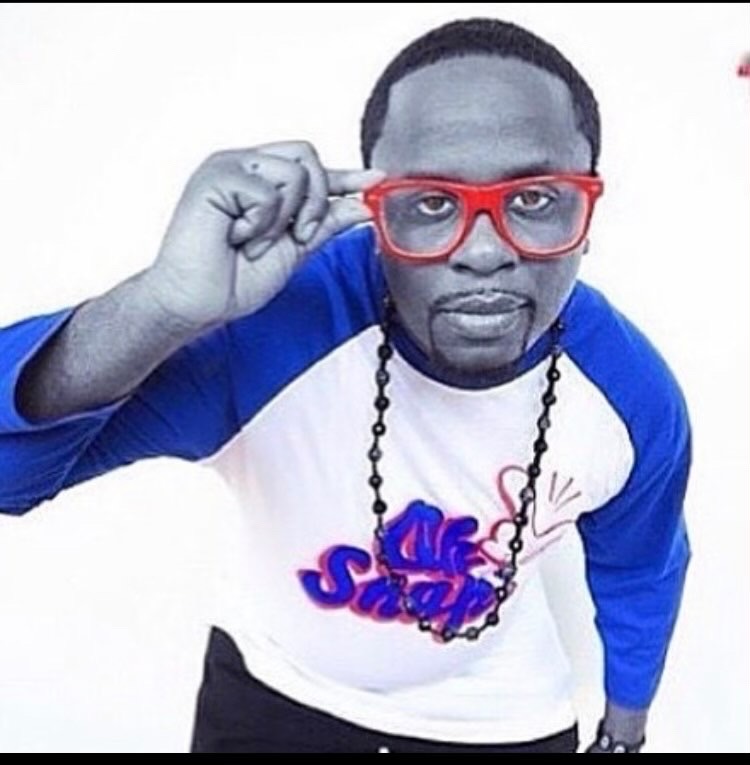 He goes by Ricky Banks, but in the music industry, he’s known as DJ Hypemanricky. It’s been 15 years since he started DJing. Furthermore, he has been broadcasting for 12 years. He has worked in radio since he was I9, first as a host on BigLink Radio 97.5fm, then as a DJ on Gems Radio (91.7fm), and now as Vice President of Boom Live Radio (an internet radio station).

Starting off his career

At the outset of his career, he worked as a party host. He hosted at Jay-40/40 Z’s club in Atlantic City, New Jersey, and he has also hosted many events in his hometown of Paterson. And as you well know, he spent a lot of time in the company of many of the game’s most dope DJs, watching them smash the set so that he could study them with relative ease.

The funny thing is, he originally used a desktop computer and carted it around with him when he started because the newer technology wasn’t available. After that, he equipped himself with some record players and stereo equipment.

Since he had previously only worked as a host, he was understandably anxious about his first DJ gig. Still, after realizing that it would involve rapping, he quickly found himself in high demand. And then, the chance to appear on the radio and other major platforms presented itself. He’s talked to many of today’s most influential and influential artists and actresses. Countless popular hip-hop artists, such as Fetty Wap, Lil Mo, J.Holiday, Jamar Hill, Hi-Five, Yung La, Justin Love, Vina Love, Drag-On, and dozens more.

In what ways is he different from others

He is unique in his way. When he goes out, people are always coming up to him and telling him things like, “You’re a wonderful DJ, and your playlist is wild;” it doesn’t matter where he goes. And he says that he doesn’t need a set because he already has the tunes in his head.

He is confident that no one can get a crowd more pumped than he can, whether in a stadium or a nightclub. As far as I can tell, he’s a solo act.

What drives him are the people, the love, and the vitality as well as when people disregard his abilities and hire other DJs instead, thinking that he can’t provide the same level of entertainment as the competition. Then, he’ll show them all up when he finally steps foot on the set.

Bringing joy to others is the primary goal. To top it all off, you should strive to make the consumer the ones who book you. Therefore it is in your best interest to make them happy. As a result, the crowd goes wild whenever he enters the stage and begins to rock and chant. DJs in my network from New Jersey to New York attest to his ability to get an audience up and to move. But ultimately, all he wants is for the public to know that he is staying put.

He hopes to one day have a radio show on one of the major networks, such as Hot 97, 105.1, or 107.5. Of course, eventually, we hope to be a part of those broadcasts. And he thinks that in the future, a growing number of people will tune in to BoominLive Radio and other internet radio stations.