Doing it for the culture: Dough From Da Go serves up a hot new album 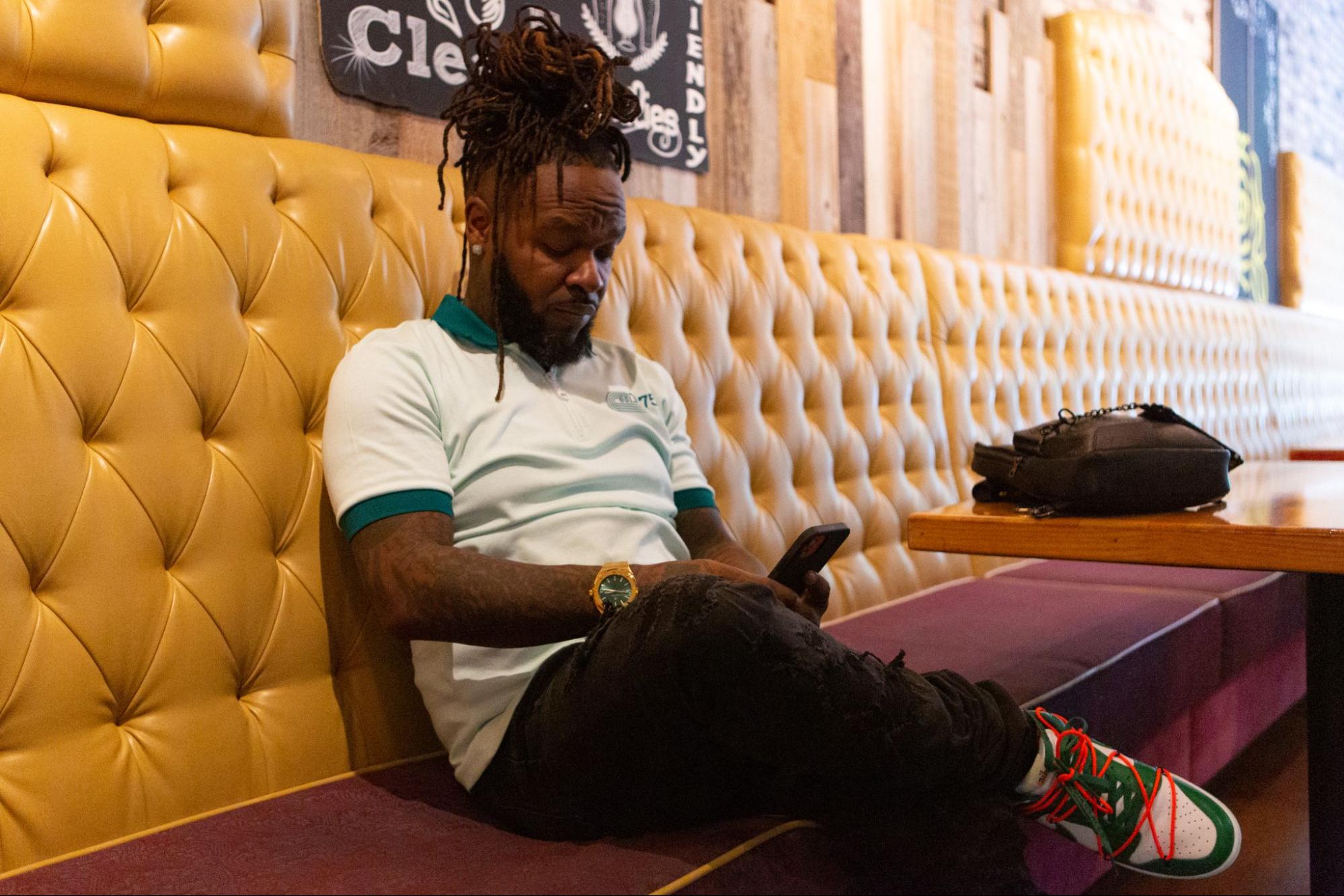 Dough From Da Go is an American entertainment genius who has made a name for himself in the music industry as he worked in production and sound engineering since the 2000s. He has earned his stripes by pioneering the widely known Stack or Starve Movement which has branched out into Stack or Starve Mixtapes, DVD, and DJ crew. An endeavor that undoubtedly helped many artists from his home of Chicago to get their names out in the scene.

Through the years, Dough was able to get the respect and recognition he rightfully deserves. This artist caught the eyes of Mixshow & Lifestyle vice president Eric Parler from Def Jam Recordings. Which gave him the opportunity to work with the biggest names in the music industry such as Kanye West, Jadakiss, Big Sean, Jhene Aiko, and a lot more.

“I don’t do what I do for validation, never have never will” he says.

While his job at Def Jam at Chicago was more on the marketing and promotion side of things, Dough’s love for making music and the culture of it have always been his most powerful asset. From promotion campaigns to creating his own works, he is an entertainer who is definitely nothing short of the ultimate complete package.

Do it for the culture

Dough From Da Go’s latest work the “Mineral Water” album is something like an offering to the culture of hip-hop. It is a soulful mix spiced with his very own personality. His well-written words and musical prowess is guided by the creativity that knows no bounds.

“The album was something I wanted to put out on my own terms, and do it for the culture of hip-hop” he said.

He sees music as more than just a way to be famous or earn money. Dough looks at music and sees the rich culture behind it. His appreciation for the history and emotions that come with hip-hop allowed him to create a piece of art like this album.

The “Mineral Water” album is unlike any other that you’ve seen before. This piece of art is the product of true passion and devotion to the craft of music-making. Dough himself describes it as everlasting. Its unorthodox approach to music carries the flavors that are embedded deep within the culture of hip-hop. This album is so full of love for the art and culture of it all that it basically hypes up the entire culture of hip-hop as you experience all its glory.

The genius behind it all

Dough From Da Go’s journey towards musical success started when he was young. His fondest memories of childhood were dotted by moments where tracks from the ’80s filled their home during parties. He fell in love with music and gravitated towards hip-hop as he grew up.

His love for hip-hop led him to pursue a career in music. The love he had for the craft was so overwhelming that he devoted himself to every aspect of it. Whether it was marketing, sound engineering, production, or writing songs, he was down for it. And he became the musical genius that he is today because of this passion. A dream turned into reality.

This passion eventually led to the birth of the album “Mineral Water”. A manifestation of his love and respect for the culture of hip-hop.

Toronto Musical Duo “Heartz On Fire” Are A Rare Breed