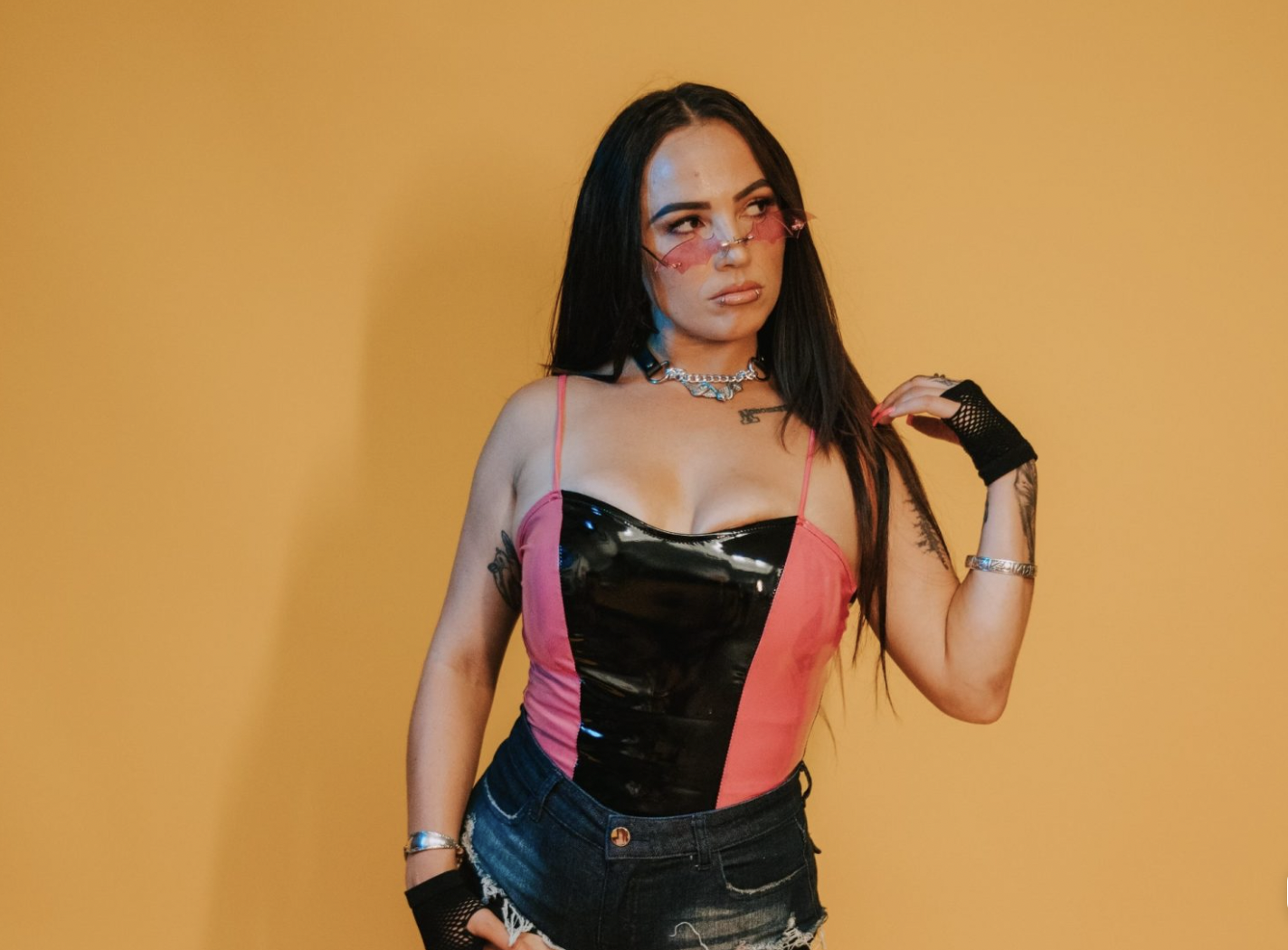 An introduction to Lil MC

Aspiring stars often struggle to stand out in a crowded talent pool. People with a unique style and voice rise to the top. Lil MC is a fantastic rapper, singer, producer, podcaster, hip-hop instructor, and comic book writer.

Lil MC founded women’s empowerment in hip hop by teaching three organizations the art of MCing, songwriting, and performance, as well as the genuine history of hip-hop.

Her love for rap was so strong that she presented her high school senior year project as a rap project. She draws inspiration from artists like Biggie, Tupac, Lil Kim, and Left Eye. Despite failing high school and spending years as a drug and alcohol addict, LiL Mic did not give up. She picked herself up and got accepted to USF to study psychology. Since then, she has been on an upward trajectory and has become an inspiration to many.

Published Date of the song

On July 22, 2022, her most recent single, “Don’t Negotiate My Price,” was made available on all streaming platforms after it was published by Unlearn the World. Unlearn the World is responsible for the creation of the song.

The official video clip featuring Oakland Turf Dancer Telice, directed by Colton Coate and featuring face and body paint by Cassie Levy, was posted on YouTube on July 23. The tune was recorded at Entourage Studios, situated on the Sunset Strip in Hollywood, California.

Why Name it? Don’t Negotiate My Price

She christened this tune. Don’t Negotiate My Price because she knows how much she is worth and how much her art and music should be valued; therefore, she does not require other people to try to persuade her to love herself at a lower level.

The true meaning behind Don’t Negotiate My Price

As a woman who worked in the music industry, she was accustomed to doing her duties in predominantly male-dominated settings. It had become second nature to her. She had to deal with predatory guys and the pressure of constantly establishing her artistic worth to gain the respect of men who were only half as good at it as she was at it.

She wanted to create an anthem where artists from all over the world could denounce the predators of the music industry who thrive in the business of artist exploitation, so she wrote this song because she was tired of being undervalued. She felt she had to constantly prove her value as an artist to earn respect freely given to men who were only half as talented. Because of this, she had the impression that she could not reach the heights of her artistic ability.

She also wanted to create an anthem where artists could denounce the predators of the music industry who thrive in the business of artist exploitation. She was sick and weary of being underestimated, which was another motivation for her to write an anthem.

Where You Can Listen To The Song

The song is also available on Apple Music and Spotify.

Also Read: Get To Know The Family Of Vicente Fernandez