Dov3: Is Bringing Back The R&B Vibe 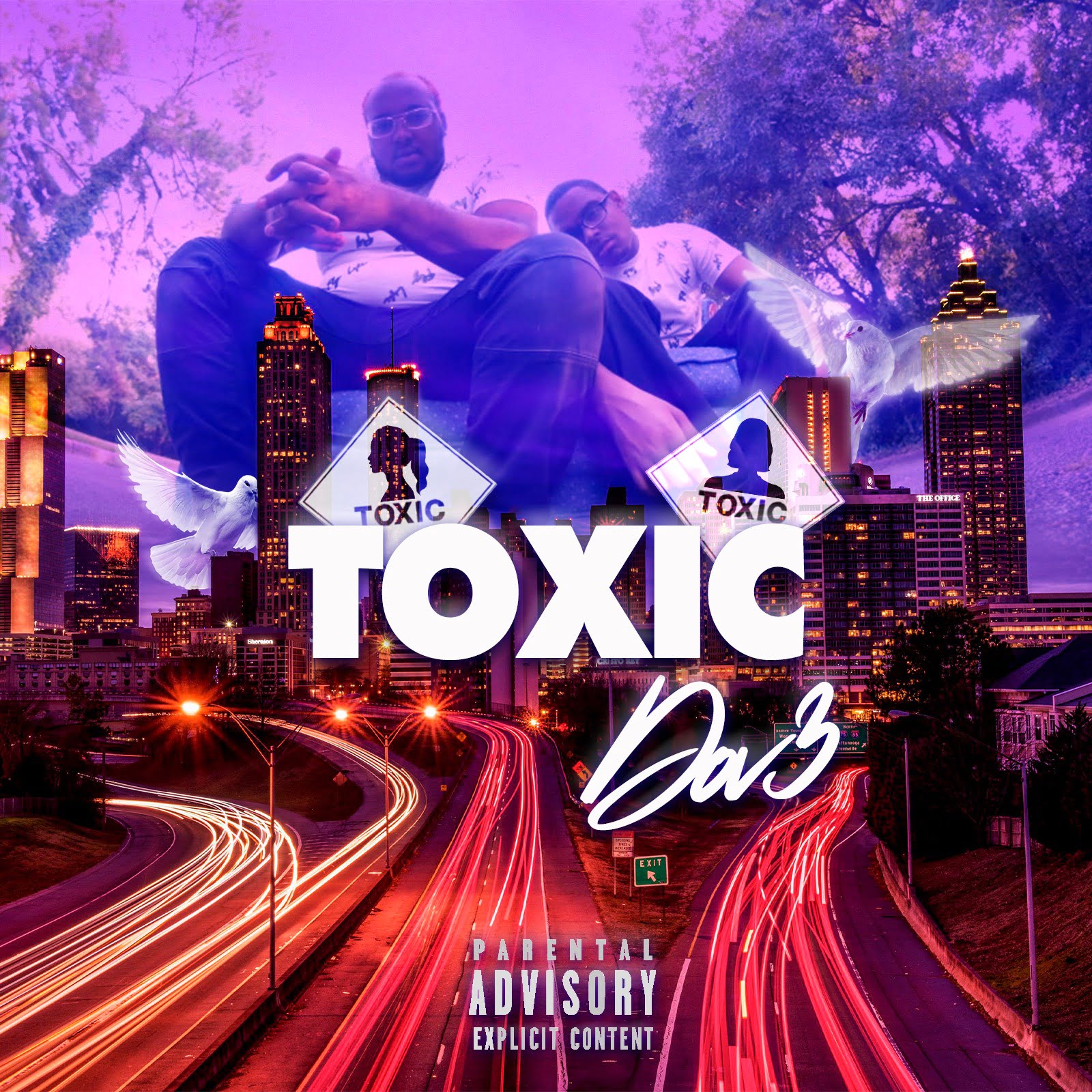 Jovon Jones and Darius Tucker better known individually as IceCream and THD are a musical collaboration who go by Dov3. These two artists met while attending Fort Valley State University. They came together and began to create. They both have their own specific sound, but come together and create a powerful R&B vibe. Their album released recently in May and has surpassed 150,0000 streams on all digital platforms. This album includes their popular tracks such as “Overdose”, “Drinks On Me” and “Missing You”. Their song “Drinks On Me” has hit over a million streams over the summer. That was a huge accomplishment for both IceCream and THD.

THD and IceCream both have been interested in music at a very young age, its almost fate that they found each other and were able to establish a major duo with one another. Dov3 is ready to take over the industry ! They recently had the chance to perform at the Loud Pack Concert right before the Rolling Loud Festival in Miami Beach. Currently both artists are focused on their newest single “Don’t Trip” releasing with up and coming artist Logikall. This record releases Friday July 23rd as he wraps up his new project “Love Or Hate”. Dov3 is also working on their latest album set to drop later this fall/winter. Get ready as R&B takes back the radio waves and be sure to familiarize yourself with Dov3 !

make sure you check out their latest work and become familiar with their content. Stream their latest release here!

Versari James: Is Back With Vengeance And Preps For His Latest Album