Dovble R Announced The Release Date of the Music Video for the song "Good Day" From the Album "Mr. Elaine" 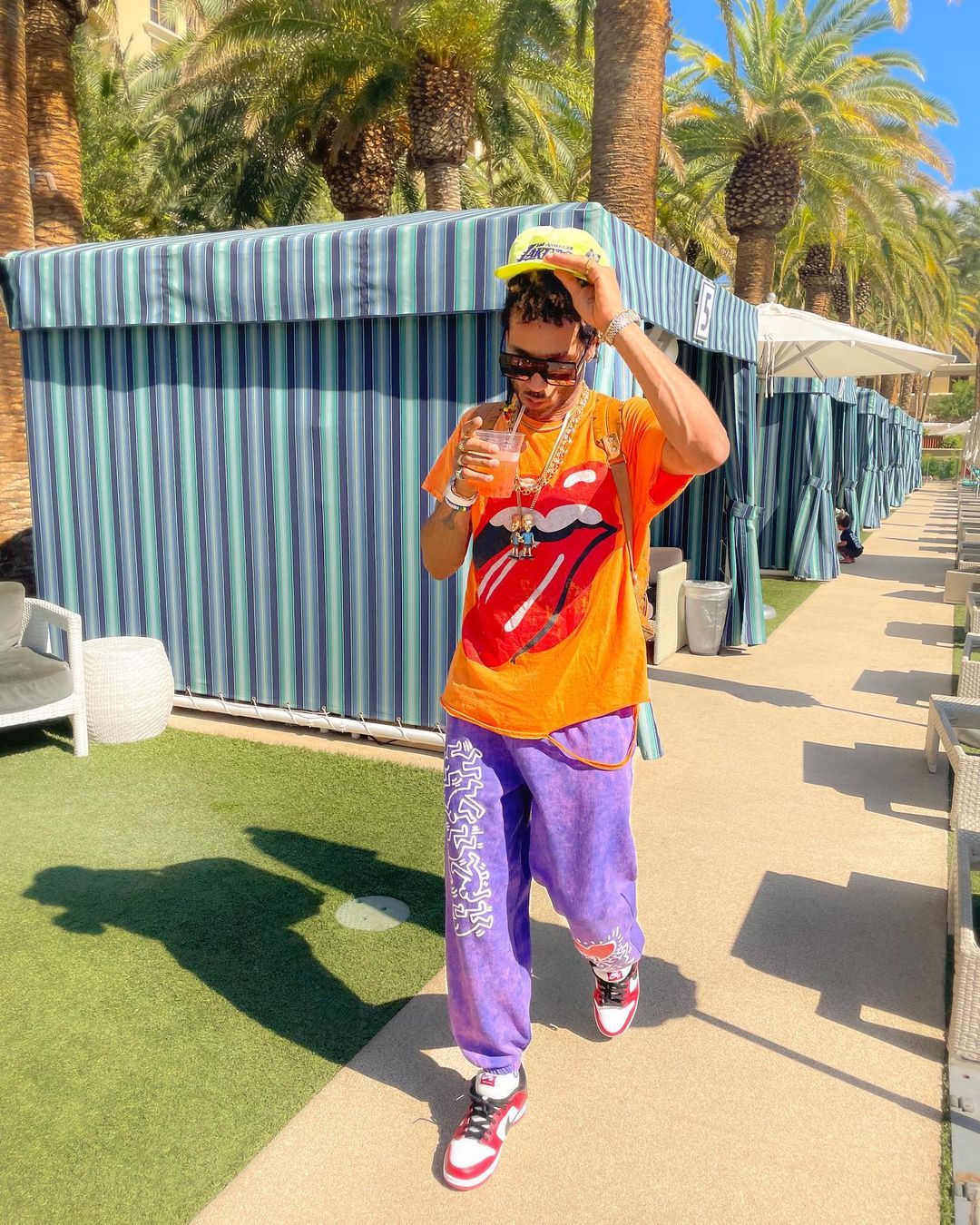 The music lover and creator Dovble R released his album Mr. Elaine on February 2nd, 2022. It contains 13 songs, including some hits. The whole album received a lot of appreciation and love from the listeners, resulting in an increment in Dovble R’s monthly listeners. However, the project is still not finished as per Dovble R. Recently, he has been working on the music video for one of the hit songs from the album “Good Day,” which is finally being released on April 20th, 2022.

Dovble R publicly said that “Good Day” is one of his favorite songs from the album of 13 songs.. Dovble R never knew his father nor his name, so he entitled the album “Mr. Elaine ” as Elaine is his mother’s name. If you say it fast enough, you will get the hidden message behind it, which is “Mystery Lane.”

Good Day is the first song from the album whose music video is being published. Dovble R shared that although he got the inspiration for the song from “It Was a Good Day” by Ice Cube, the idea is genuinely his about simply having the best day from dusk till dawn. He wanted to show it in the video too, how a good day is in his shoes without even planning or any script. He wants to share a glimpse of his world with his fans and listeners.

Dovble R co-produced the song with the assistance of his wife, Cali Reed, as well as her sister, Abbie Lynne. “We all have such a synergistic energy and it’s always fun and easy to create together,” said Dovble R. The video was directed by Christopher Reed and Kayla Banda, and it’s a production of Creations Films.

Dovble R is a musician with expertise in the music genres of neo-soul, hip-hop, rock, and reggae. Sometimes mixing these genres, he delivers extraordinary music pieces with his melodic voice, providing audio nirvana for the listeners. He often works with his wife, Cali Reed, who is also a musician, music producer, and songwriter. To date, he has released a number of official as well as unofficial songs. His unofficial albums, which got a lot of fame, include USDLA Organic, “Skater,” an alternative pop album, and “Double,” a self-titled R&B pop album. Now he is enjoying the success of his recent album, “Mr. Elaine.”

Born and raised in South Central Los Angeles, Dovble R’s passion for music grew in his early years. At the age of 13, he began singing while playing basketball. It was then that he met Tyrese Gibson. He was impressed with Dovble R’s singing and gave him his phone number they would sing KC and JoJo songs over the phone. Unfortunately, both lost contact when Dovble R went to juvenile hall. Dovble R did not sing for a very long period, but then again, he continued after some years.

From that day to this date, Dovble R has worked with many influential artists, such as Zac Brown, Sasha Sirota, Jason Boyd (Poo Bear), Les Twins,  and 90’s RnB group Next (T-Lo).

Through his wonderful music, Dovble R has shown his splendid talents and passion. His recent album is the full proof of it. If you haven’t listened to it already, click here for the Spotify link and enjoy. Till then, keep following Dovble R on Instagram to stay up-to-date with his upcoming projects.