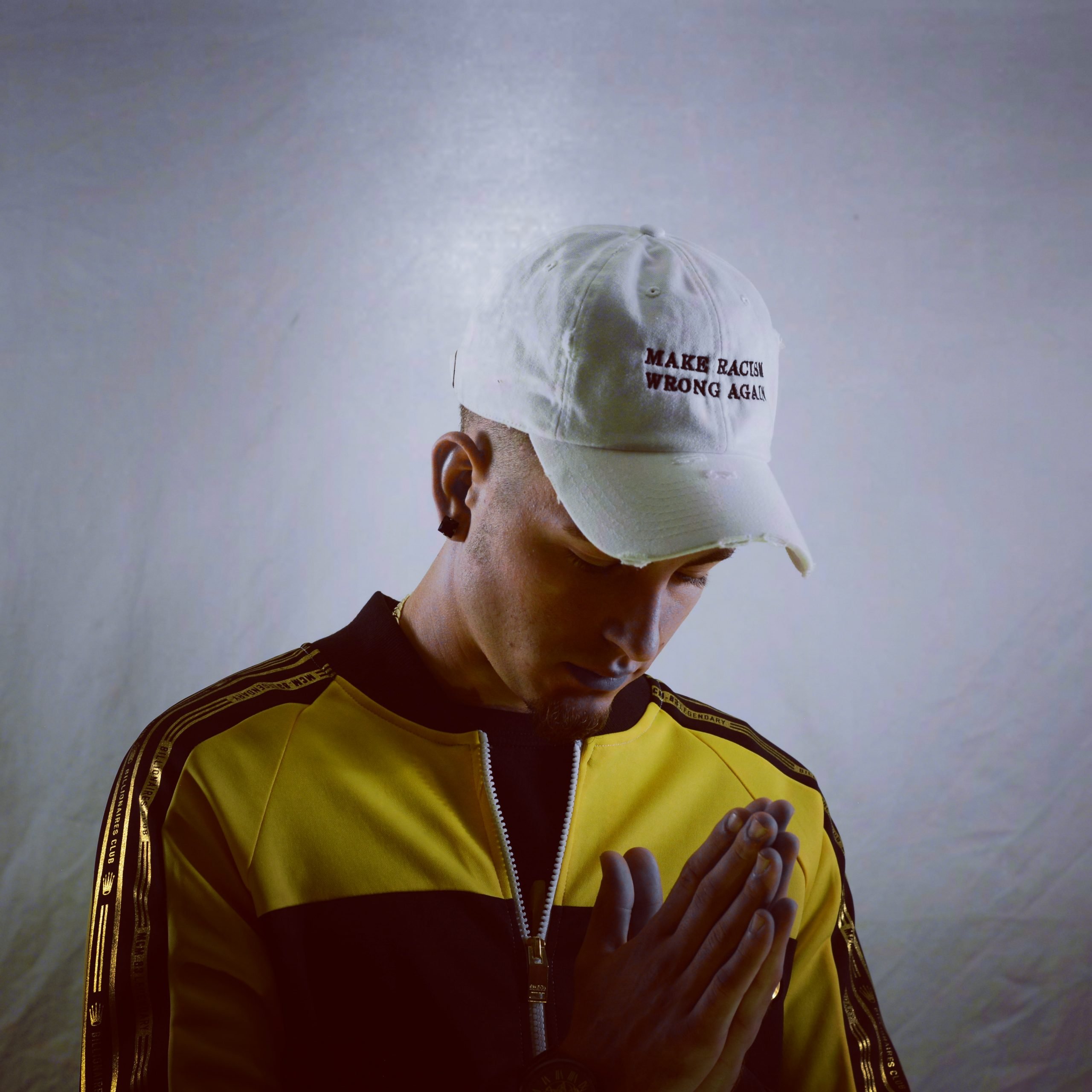 Joshua “Gage” Ferguson better known by his stage name Dramatik is an artist that has been making a statement this year. Dramatik is a Singer/Rapper/Songwriter and Hip-Hop group member of “Midwest Establishment”. Dramatik is from Jefferson City, Missouri, but his talents do not bind him to his state. His craft has been getting him notoriety from all over. Including international countries. His music is a pure reflection of who he is.

His style channels alternative, pop and hip-hop which make for an amazing concoction. His musical influences who have helped shape his sound are Logic, The Underachievers, TDE and Mac Miller. An amazing group of artists with bold musical talent. Since a young age Dramatik has taken a liking to the creative side of creating music. He started playing the drums in middle school and from there progressed into multiple heavy metal/scremo bands in high school.

After experiencing his different vibes with music he finally found his niche. He started writing poetry and freestyling and found out that his style was more in the Hip-Hop genre. From then on he created and meshed his vibes into what is a diverse unidentifiable style which makes it amazing. His style can grab the attention of anyone from Pop, Alternative to Hip-Hop which makes his range of listeners astronomical.

B.Rashaad Is Making A Statement With His Current Release “The Premonition”