Dre Prada: Has No Choice, But To Go And "Get It" 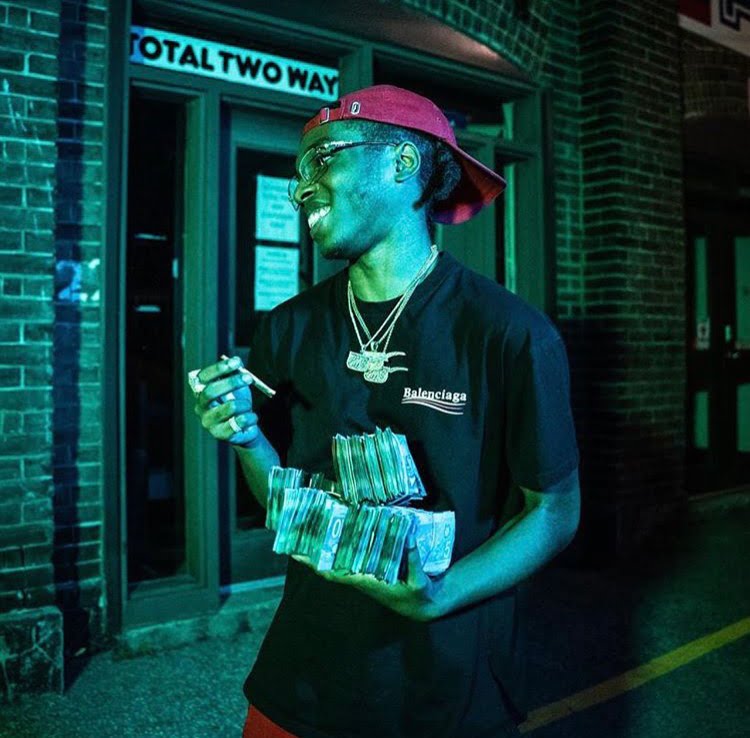 Who Is Dre Prada?

Caught in a seminal moment not just globally, but at the age of 19, Dre Prada is looking to further assert himself in the hip-hop game as he continues to develop his identity.  Steadily building momentum and honing his craft since he started songwriting at the age of 13, Dre Prada has released the EP Who Is Dre Prada? (2018), two albums Can’t You See The Ring (2019), Prada Everything (2019), and an array of singles.     Born D’Marco Francis, the Toronto-based hip-hop artist was born in East End Scarborough, and quickly realized he wanted a full-time career in music at the young age of 13.  No stranger to the prevalent gang culture embedded in his hometown, Prada has managed to separate himself from the vices of the streets while letting it seep into his sound.  Singing and rapping on his songs, Prada skillfully uses his voice as an instrument not just for lyrics, but creating intoxicating atmospheres and harmonies through mumbling and humming.  Borrowing sounds from hometown legends like Drake and Tory Lanez, along with auto-tune trailblazer Future, Dre Prada is working relentlessly to further curate his sound and capture audiences attention globally.     Consistently building his following, Dre Prada has attracted the attention of some of the industry’s top artists, having opened for: Offset, Fetty Wap, and Polo G; while featuring US artists Stunna Gambino and Shimmy Choo on his tracks.  Poised to finish 2020 on a strong note, Dre Prada has a string of releases set to come out, starting with his latest single “Get It” which was released on September 18th, a withdrawn track with subtle keys and a memorable hook. Dre has been seeing much success with his latest releases. His video for one of his releases “Grind Like This” has already surpassed 85,000 streams alone on youtube and is still currently growing. This visual really captures the artistic, gritty, raw and versatility of Dre. His songs really give any listener the feeling that Dre has already gone  mainstream. The quality and professionalism can compete with any production on the radio. Dre will continue to create hits for his fans and gain his brand more awareness. His music speaks for itself. It is only a matter of time before we hear Dre Prada as a household name within all countries. Make sure you go subscribe to his Youtube channel and keep up to date on all of his current and new releases. In the meantime go stream his latest release titled “Get It” now on Spotify.