Dré Star is one of the most unique artist coming into the music industry! 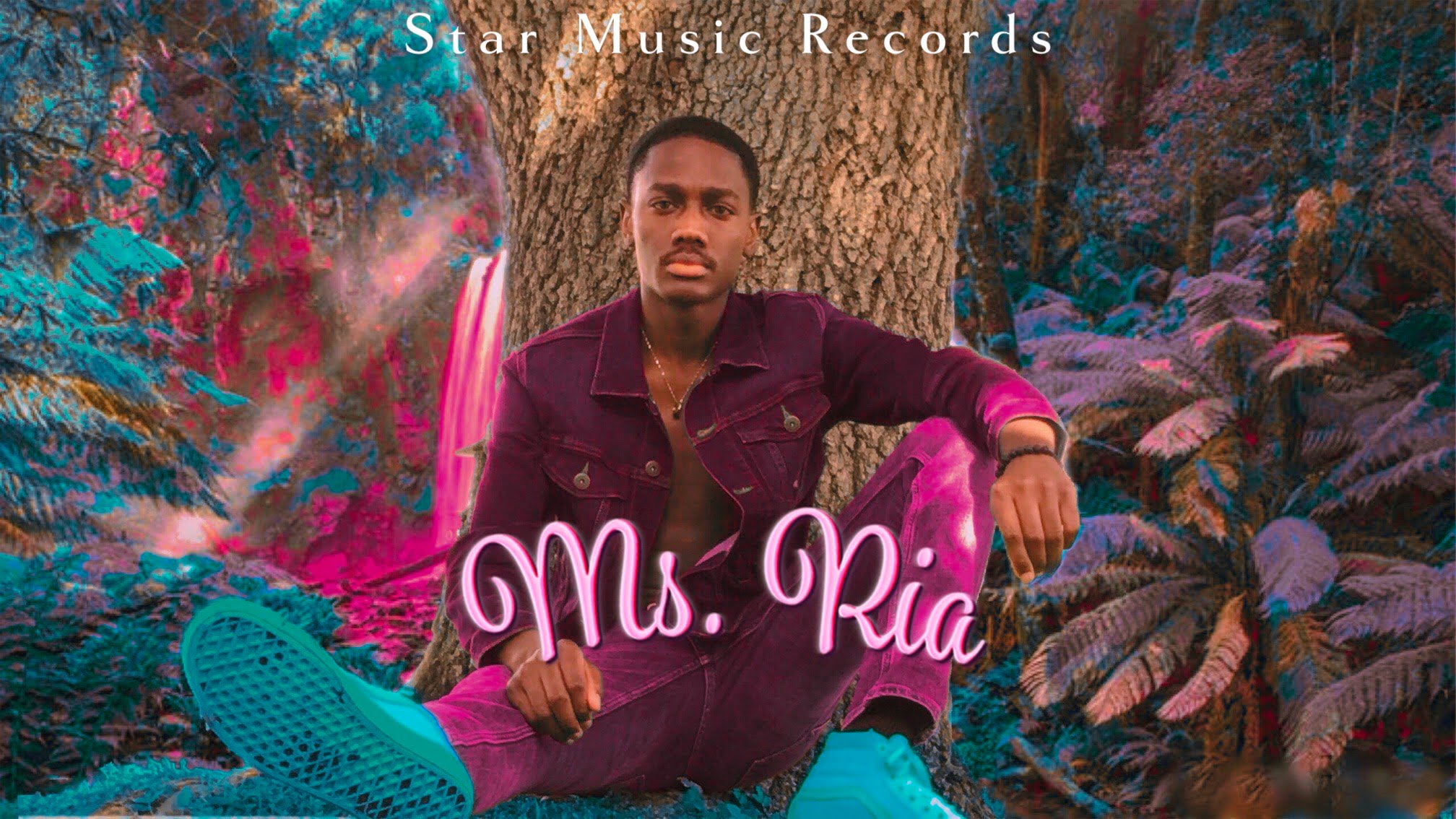 R&B artist Dré Star’s origin reaches back to the island of Jamaica where he was born. The island is very  popular for some of the biggest artists in the world such as Bob Marley, Tarrus Riley, Shenseea and others! He also has connections with The Bahamas. The r&B artist moved to the U.S.A where he made a name for himself in the music industry as “Dré Star” A fun fact about Dré Star is that apart from being an artist,  he also has a profession in the medical field specializing in pediatrics and geriatrics making him no ordinary artist. The 23 year old has a captivating voice and unique style frequently incorporating patwa into his songs. He released his first ever album entitled “Beautiful” then was reached out to and signed by “Stackin Up Entertainment” He continued to release music and was nominated for international awards. Dré Star is also the C.E.O of “Star Music Records LLC” He continued dropping songs like “Royal” and “Solo Union” where fans began to notice him more and more! Last year the artist was reported to have twenty five thousand plus streams on Spotify from twenty five countries around the world. This year is expected to be higher having over thirty thousand streams on Spotify, the entry six thousand plus views on YouTube and on his way to ten thousand  followers on Instagram. He then dropped his mixtape entitled “PrinceTape” that is exclusively on YouTube. Dré Star is also an actor being featured on a documentary shot in Clearwater FL called “One Last Job” and has graced the red carpet at the St. Petersburg Sunscreen Festival. You can watch it on IMDB.com or the IMDB app. Much more music and content is said to come including music videos, interviews, features and much more from the young artist. His journey has just began and is expected continue to do even greater things in the near future. Ms. Ria is out right now on all platforms!