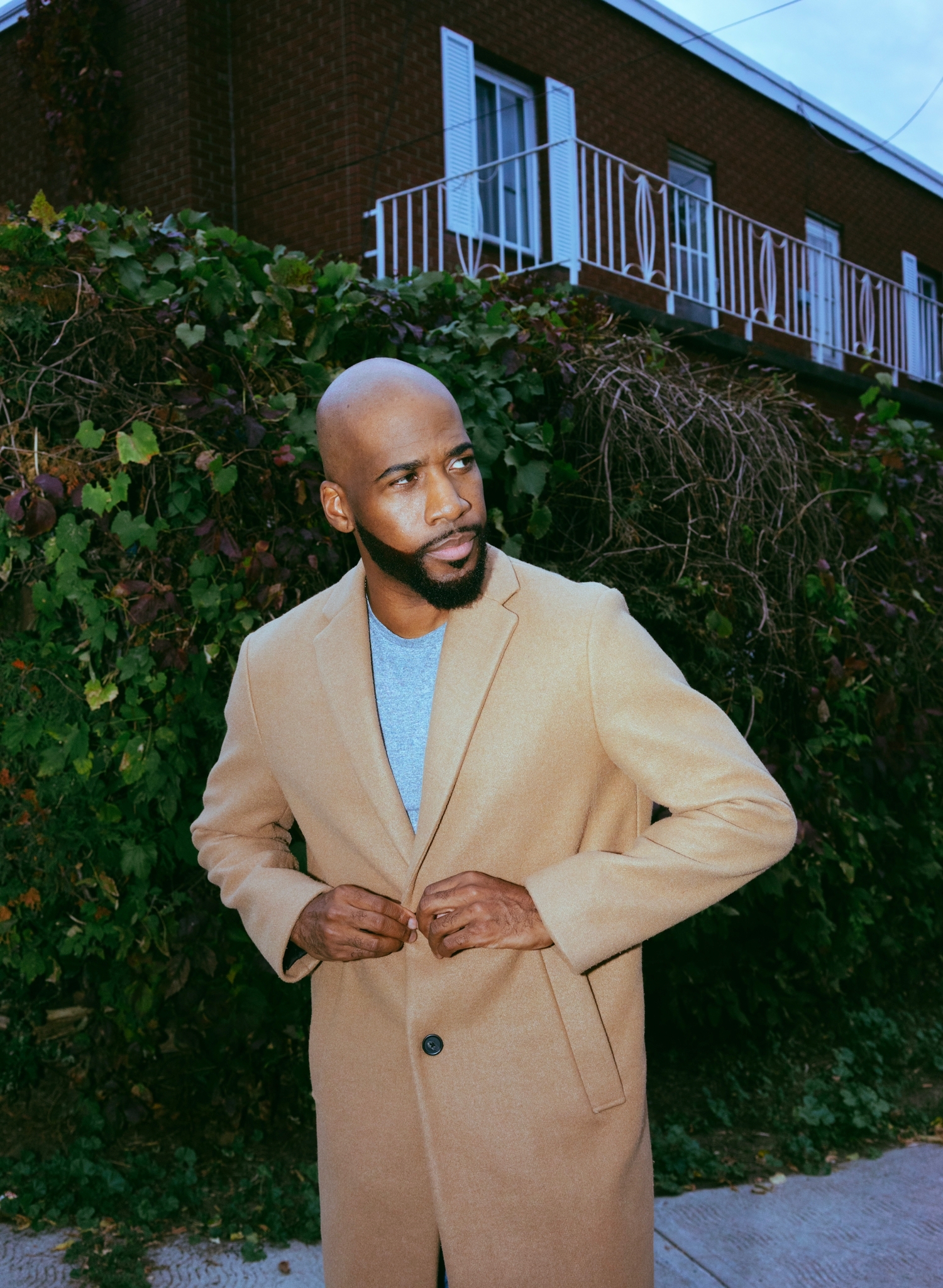 One of these change-makers is Eddie G., a rising star in the American entertainment industry and one of the leads of the top-rated drama Transplant. The very inspirational celebrity aspires to have a greater influence in the future.

Eddie has spent more than a decade in the music and film industries, but he is also a talented artist in a variety of other fields. He was born in Ottawa but now has a thriving career in America, where he often appears on numerous American TV channels.

Eddie shows off his acting chops and admits he always attempts to put himself in the writer’s shoes. It’s not hard for a writer to see beyond the page and imagine what might set each scene apart. Eddie can’t wait to dip his toe in the water and try out some new genres and characters in the near future.

Eddie left his hometown since he couldn’t find any jobs there. Despite the difficulties of trying to flourish in such a desolate place, he overcame the obstacles that had stood in his way. At the moment, he is a walking example of the fact that dreams may come true if one puts in enough effort.

Eddie G. had to deal with the loss of his daughter on top of the near-death experiences that helped him become more resilient.

“The idea of losing my daughter before she was born really made me want to give it all up,” he said in an interview with LA Confidential. “But she pulled through, and so did I. I promised myself that she would witness me reach the level I have always set for myself,” he added.

By persevering through adversity and emerging stronger, Eddie G. has continued his ascent in the entertainment business. His versatility as a writer, actor, and voice actor has won over fans and colleagues in the entertainment sector. He has shown that he has more to contribute by, among other things, co-founding the music collective Creative Psychopaths and recording songs under the alias Erupt.

As a result, Eddie G., who is currently represented by the Toronto-based agency The Characters, has appeared in a variety of shows and on a wide range of platforms. While playing a recurrent character in the critically acclaimed drama series Transplant, he also worked with Oscar-winner Cuba Gooding Jr.

Eddie G. isn’t slowing down since he has big plans. Starring alongside him in the new spy series Rabbit Hole are Keifer Sutherland (24), Charles Dance (Game of Thrones), and Meta Golding (Hunger Games).

Eddie G.’s future will undoubtedly be full of intense zeal and unyielding resolve. As he advances toward his objectives, he hopes to serve as a leader for others.

“Don’t follow your dream,” he said emphatically when asked what he wants to stress the most. “Be your dream. Do your Googles. Plan it. Schedule it. Get it done like your life is ending tomorrow because it just might.” He further added, “No plan B. No excuses. Take the steps, do not skip any, and enjoy the journey to get to that next level.”

Eddie said that it was essentially something that he and Brian Quintero, one of his closest pals, put together. The short film was directed and written by Brain. Eddie contributed to the writing process as well, thus they collaborated on it. Eddie shares that they have always had a strong interest in horror/thriller films. The writers were aiming to combine the suspenseful elements of the thriller genre with elements that their audience could identify with.

Eddie claims that the prevalence of Amber Alerts in modern society is a direct result of the rise in the number of kidnappings of young children. That’s something we’re all forced to see on a regular basis. According to Eddie, we don’t broach the topic often enough. He felt the need to bring attention to the issue. This film centers on a young girl who is separated from her family. The plot thickens and takes a surprising turn in the end.