EEMONTAGA, Fresh Out of Jail, Drops "Never Goin Back" as LP and Life Testament 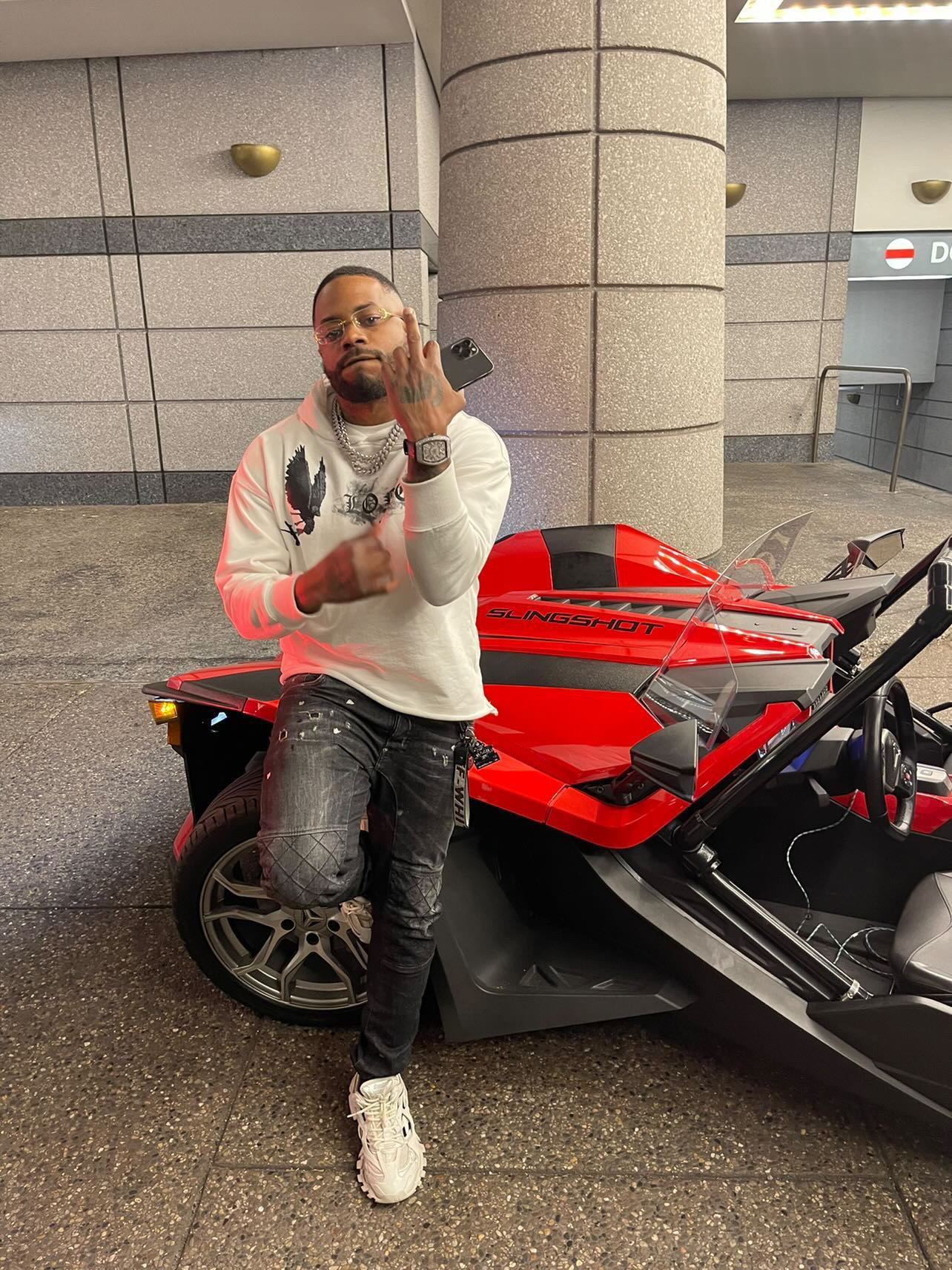 In the city of “ Brotherly Love,” underdogs have a way of triumphing against all odds. Anyone willing to chase their dreams in this world will be instilled with the mantra that self-made millionaires take no handouts. What makes the 1% of artists succeed where others fail? There is no doubt that the will to succeed is the answer, but not enough to rise above 95% of the rest of the  industry.

Meek Mills and Black Thought found the blueprint which is producing undeniable fire tracks, which can not be ignored. Many in the industry call this truth. The truth is defined when you listen to the track on repeat, adding it to your playlist, and sharing it with anyone who will listen.

The story of the year belongs to Eemontaga. It is not uncommon for individuals who were previously incarcerated to make the U-turn and return to the penitentiary. Those who have heard chains dragging on the ground, while being led to a cell by a prison guard, can appreciate the impact this can have on a person’s spirit. As a result, ambitions that develop from being released can explode into motion, fuelled by time lost and an unwavering vision to succeed.

Eemontaga’s “Never Goin Back” LP is a humble reminder to himself that by focusing on his future, he is one step ahead of his past and two steps behind his dream. He has since dropped his music video for his single “Numbers Game,” that has hit 17K plus organic views, completely generated without promotion. The LP is laced full of top rated tracks as the LP opens up with “Pick a Side,” but continues with fire throughout with heaters like“Lamborghini Road Rage,” “Medellin,” and “I’m Sorry.”

Eemontaga has other videos coming out soon, and he is focused on topping all charts as soon as possible. A lot of buzz is surrounding the album from coast to coast and it is climbing the charts.

You can listen to the album below:

For more articles like this please visit: Terrell Green: An Innovative Influencer Who Makes the Most of Social Media

Related Topics:hiphopmusicmusic artist
Up Next