EL Yefry Raising the Roof with his Debut Singles 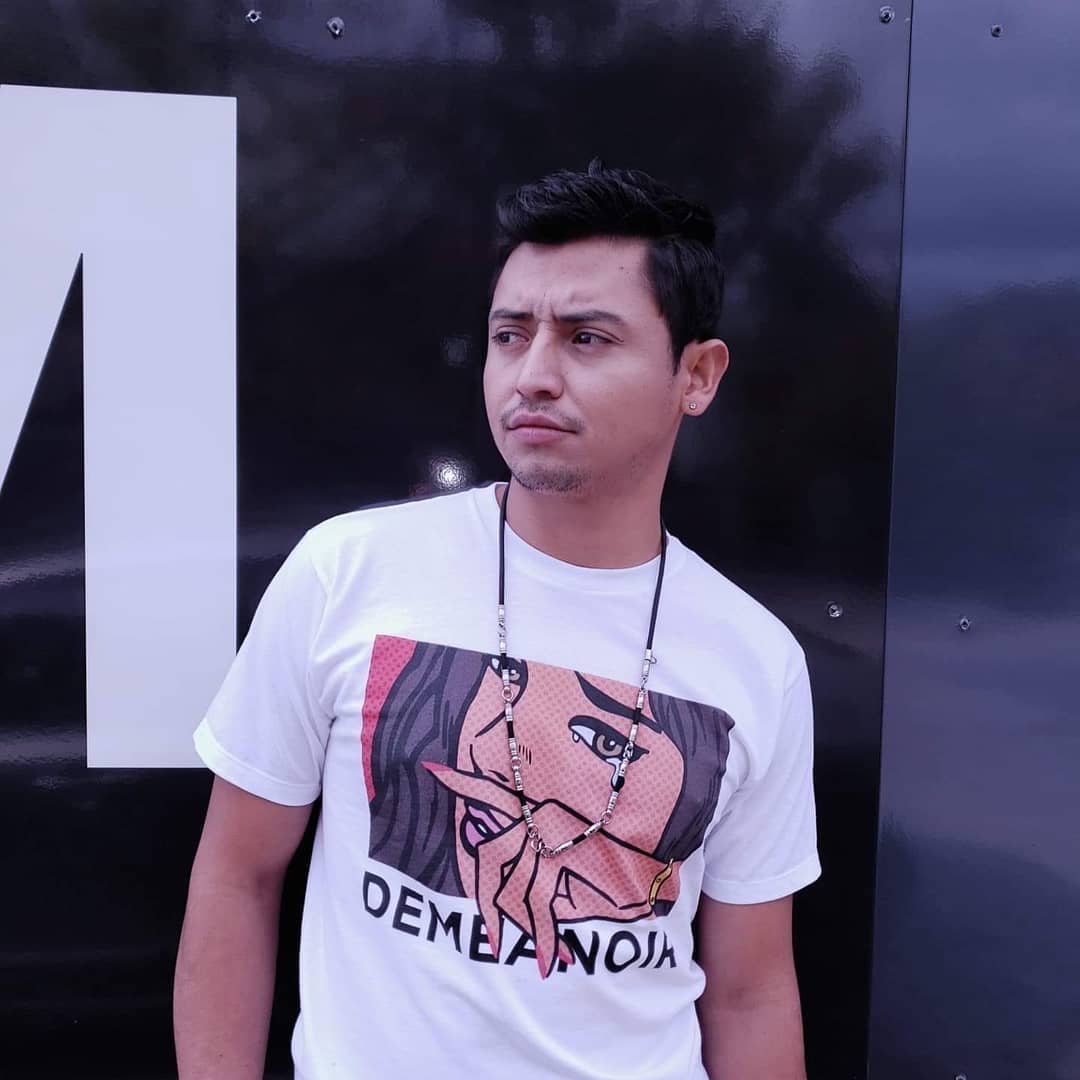 Emerging Artist, EL Yefry, Creating a Name For Himself with His Unique Style and Dance Beats!

EL Yefry was born in Honduras, Puerto Cortes moving to Canada later as a teen. The artist was raised by his grandmother from the time he was 5 years old. He grew up helping at a young age with her shoe business due to some health issues she had. He credits this as laying the foundation for his strong work ethic and his responsibility.

As young as he can remember, EL Yefry would rap with songs he liked at that moment. He would use their beats to create his own lyrics and vibe. Inspired by old school Reggaeton such as Wisin y Yandel, Daddy Yankee, Don Omar, Chezina, Jowel and Randy, Drake, Cosculluela and Hector el Father the legend EL Yefry started creating his own songs.

The first single was “Donde Estan” which is a cover in Spanish from the song “Look Alive” from from Drake. That was the first time he collaborated with his partner, Joohad Leal. That project propelled them to move forward into the music business. EL Yefry later meet Royal Play Records CEO, artist Vinnie Vidal in Toronto. Vinnie produced the beat for their next project with Joohad and EL Yefry recording the vocals. The received some accolades from this early projects and while they acknowledge the making music is a long process, they are confident in their abilities and future success.

“DpartyNparty” and “Shifu” are EL Yefry’s most recent singles that are trending with their upbeat tempo and fun vibe! He would love to collaborate and work in the future with artists Drake, Migos, El Alfa, Kevvo, Jowel and Randy, Daddy Yankee, Arcangel, Wisin y Yandel, DarrellWhy. El Yefry is inspired and relates to them and their music.

With much more in the works for 2021, he is inspired to keep pursing his passion and showing up-and-coming artists that if you desire something in life you can always accomplish your goals with hard work and God!