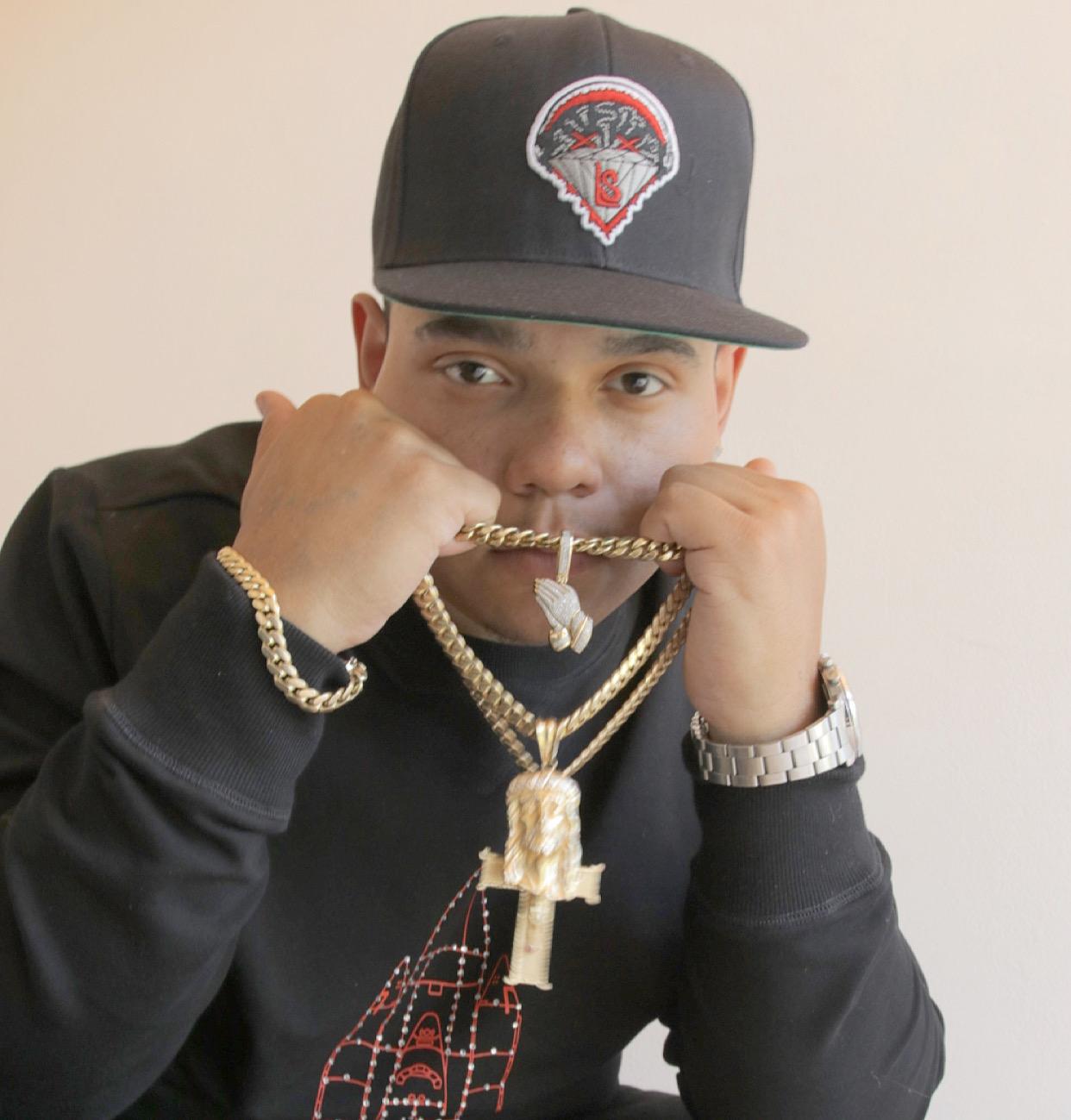 New York native and emerging Hip-Hop artist Jayysmooth does it again! Two bangers back to back hit the streets of New York hard! “Questions” a hard drill-like track which dropped earlier this year on New Years Day, and melodic banger “Emotions” that dropped on Valentine’s Day. Available now on all platforms! Streams and views are jumping as Jayysmoove becomes more in demand to shake the game up. He describes himself as the “Jack of all trades” and I’m sure we’re starting to see why. Hip Hop lacks the storytelling aspect and Jayysmoove is here to fit the missing puzzle with his music. Not to mention Jayysmoove’s versatility and unique sound is exactly what the industry needs. With more music on the way; Jayysmoove is bound to take over the industry in a silent but deadly way. Over 300 thousand streams later the emerging artists fanbase has been growing rapidly. Personally I think this is one of those artists that’ll blow up after a few more steller releases. After watching his last few visuals you can see that Jayysmoove isn’t playing around. Im excited to see what the emerging artist has in the store for the future. Make sure to stay tuned in and for what’s coming! Its looking like it’s going to be a VERY hot summer this year for Jayysmoove. Follow Jayysmoove at his Instagram handle @Iamjayysmoove to stay up to date on his music releases and many much more. New KING of New York? We’ll see about that.