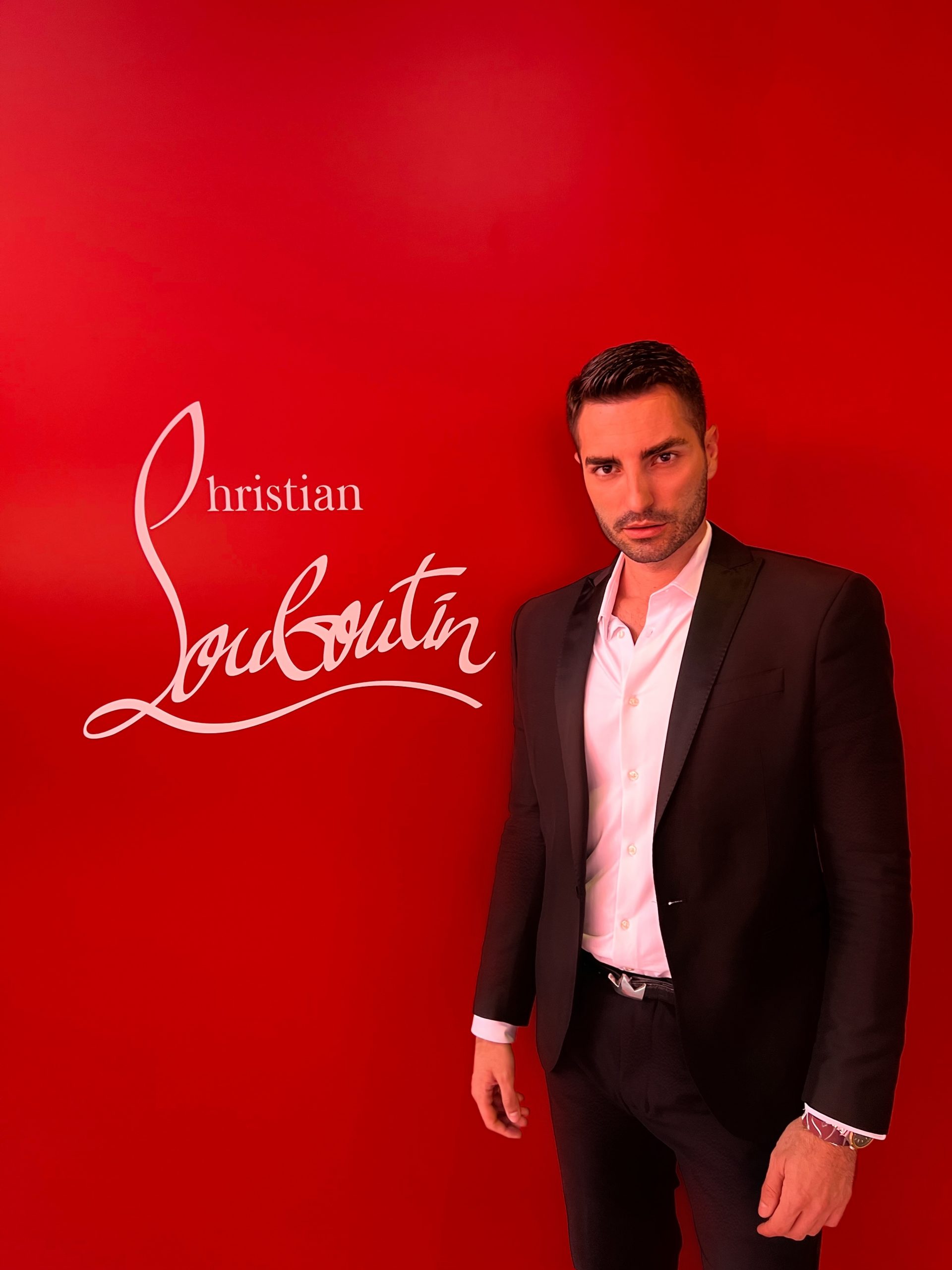 We know a model who has written success in the Fashion Modeling industry, in his destiny with his effort and talent. Emil Osmanovic is famous with another name Emil Montenegro. The international star is famous based on his talent through which he availed a lot of opportunities across multiple industries, including social media influencing, acting, modeling and fashion and art. However, he is famous for his modeling and fashion career. Learn some more about this charming personality in the below lines.

Start of his Modeling Journey

The European model Emil Montenegro had started his career when he won the “Face of Montenegro” contest. This was when he realized that he could be a model, and most famous photographers contacted him for photography, and they photographed him successfully in Paris, Milan, Montenegro. These photos became the source of his popularity, and he did a great job because he won the hearts of several people, including girls, children, boys and others. It leads him to do great modeling jobs with famous names in photography and modeling world like Louis Vuitton in Dubai, Italian Vogue, Pitti Uomo in Firenze, Roberto Cavalli and Vivienne Westwood, in several music videos, international TV shows, many commercials and covers of magazines in Balkans, Korea and France. Emil was also an inspiration for the book “Emil Intenso e Misterioso”, and has acted in many commercials and music videos for many companies and European artists like Nikolina Kovac. With his unique skill set and prior experience it wouldn’t be a surprise if Emil Osmanovic has even bigger opportunities upcoming in 2022.

No, the journey does not end here.

The world knows Emil Montenegro as a handsome fashion model. You may be surprised to learn he has delved into many other artistic endeavors, performing in music videos, writing his own music, fashion design.

“Recently he published his newest interest. It is actually a talent from his primary school days resurrected, romantic oil on canvas paintings of brightly colored flowers and birds. His art depicts a state of exquisite beauty, elegance, and serenity most welcome in today’s turbulent world”

Emil Montenegro is the soul of talent, but he never thinks so because he never leaves practicing to learn new skills and modeling techniques. Exploring new things has made him a public figure. He is the man who is famous for his excellent work, discipline and ethic. His fans love him because of all these qualities. The European model is born with talent, but his thirst for more has made him explore many more. He is down to earth, and he has become successful due to these qualities.

Also Read: Spunkygod Is Trending For His Fashion Insights